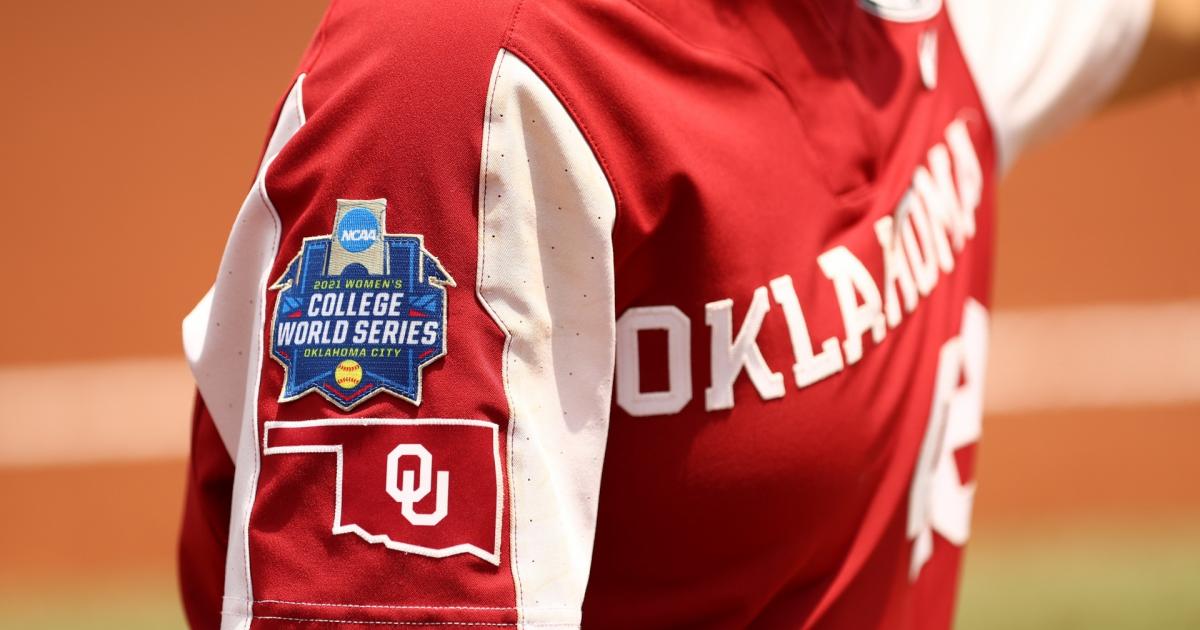 The college softball season has reached its crescendo; the 2022 Women’s College World Series is finally upon us.

This year’s finale in Oklahoma City features a diverse field of national championship candidates. There are perennial powerhouses No. 1 Oklahoma and No. 5 UCLA, the winners of each of the last two national titles. There’s also Texas, Oregon State and Arizona, three unseeded teams that notched impressive upsets to put themselves on the brink of collegiate softball glory.

The defending champion Sooners are the team to beat, entering the Women’s College World Series with just two losses to their name this season. One of those losses came at the hands of No. 7 Oklahoma State in the Big 12 tournament, though.

Rounding out the field are No. 9 Northwestern and No. 14 Florida, two sides that have proved themselves more than capable of putting runs on the board.

It should be an enthralling watch, full of action and intrigue. Here is the complete guide on how to follow along with the 2022 Women’s College World Series:

The 2022 Women’s College World Series will be broadcast across ESPN’s network of channels. Games will rotate between ESPN, ESPN2 and ESPNU, as well as ABC on June 4 and June 5.

The championship finals will be broadcast on ESPN and ESPN2.

College softball fans can also stream the action on ESPN+ and fuboTV.