Will Smith has become Dodgers’ overlooked and underrated offensive star 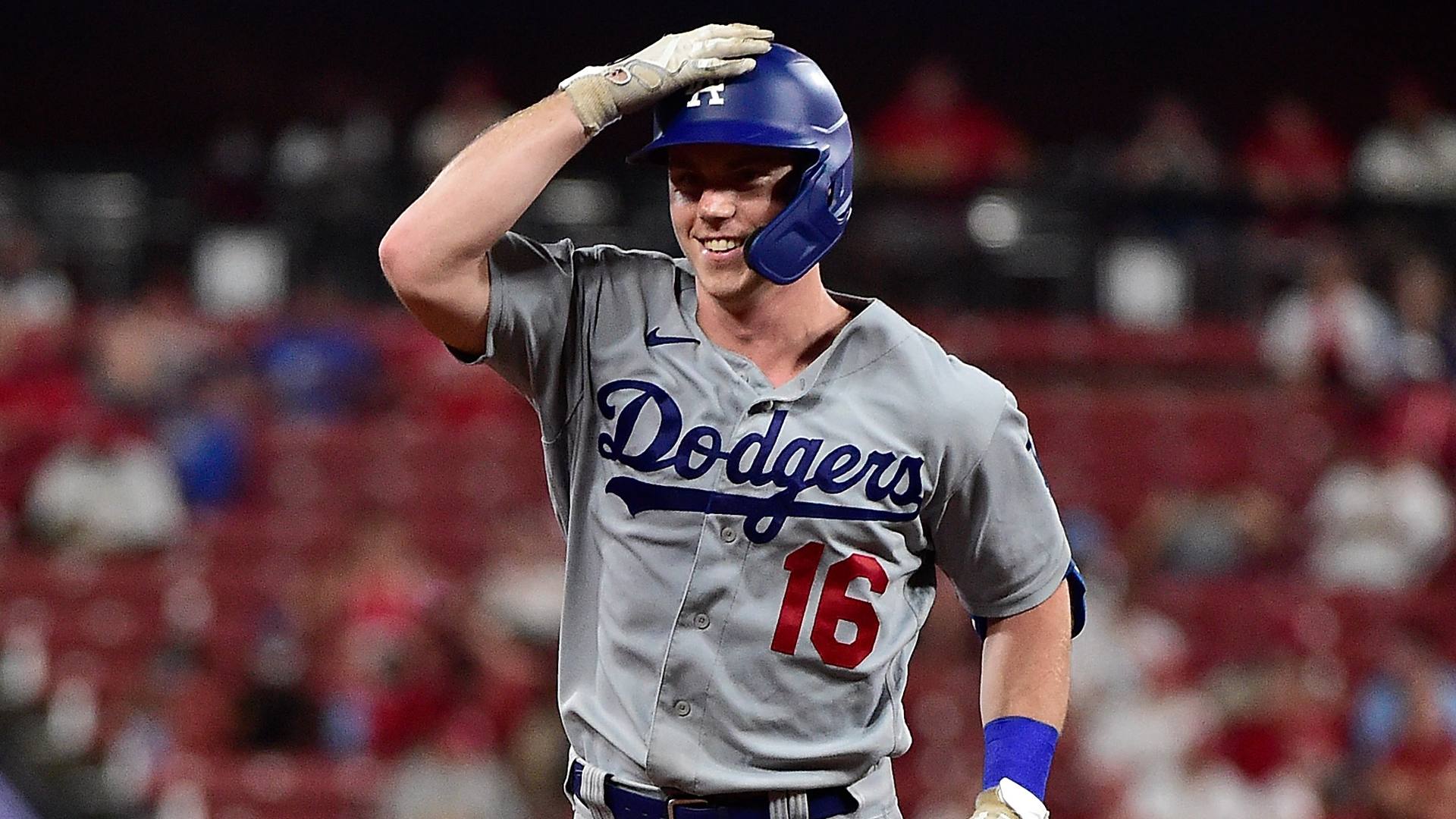 Will Smith is both underrated and overlooked. Why? That’s hard to say.

Maybe it’s because he doesn’t even “own” his name in the public space, sharing it with a pretty famous actor and a reliever who’s been in the majors since 2012. And maybe it’s because being an out-front superstar just isn’t his personality.

“He’s a quiet guy, kinda reserved and keeps to himself,” said Dodgers starter Walker Buehler, who has known Smith since they were both prep baseball stars in Kentucky. “Maybe if he was crazy and loud and boisterous, people would get it, but that’s who he is. That’s what makes him tick, and it’s been fun to watch.”

In his 783 career plate appearances, Smith has a 143 OPS+, a statistic that basically adds a player’s on-base and slugging percentages and normalizes the numbers, based on things such as ballpark factors. The average OPS+ is 100, which means Smith has been 43 percent better than the average MLB hitter.

Maybe adding context is a more effective way to look at that stat, though. Since the start of the 2019 season, 227 players have posted at least 750 at-bats, and Smith ranks 11th of those 227 with his 143 OPS+. He’s one point behind 2020 NL MVP Freddie Freeman’s 144 and ahead of Home Run Derby savant Pete Alonso (137) and young superstars Ronald Acuña Jr. and Vladimir Guerrero Jr. (both at 136). The Dodgers have seven players in the top 50 on that list, but they all fall in line behind Smith.

“What we see offensively and defensively, in my opinion, he’s one of the top one, two or three best catchers in all of baseball,” Dodgers manager Dave Roberts told SN during a recent pregame Zoom interview session. “We look out the next three to five years, and he’ll be the best catcher in all of baseball. We’re lucky to have him and he’s only going to get better.”

A few hours after Roberts’ comments, Smith went 4-for-4 with a home run and three — THREE — infield singles. How many catchers can claim a night like that?

MORE: Max Scherzer’s 3,000th strikeout reminds us of baseball’s obsession with round numbers

In 37 games during the pandemic-shortened 2020 season, Smith hit .289 with a .980 OPS. In 117 games this season, Smith has 24 homers, 71 RBIs, an .894 OPS and a 3.6 bWAR. The homers, RBI and bWAR lead all National League catchers (he’s a tick behind Posey in OPS), but he wasn’t an NL All-Star this year. In fact, he didn’t even qualify for Phase 2 of the voting, finishing behind Posey, Yadier Molina and Contreras among catchers in Phase 1.

“There’s a pretty good argument to say that Will should have been an All-Star this year,” Buehler said. “I think the catcher position is one of those positions where the guys get entrenched, and it takes catchers longer for people to recognize what they’re doing.

“The COVID year being his second year probably hurt him, just because it was only 60 games, but he was a huge part of what we did.”

Smith was drafted No. 32 overall in the first round of the 2016 MLB Draft by the Dodgers, as a junior at Louisville. Six of his teammates on that Cardinals squad — Brendan McKay, Nick Solak, Zach Burdi, Kyle Funkhauser, Corey Ray and Drew Ellis — have made the majors, too. Smith hit .382 for the Cardinals, with seven homers and 43 RBIs in 55 games.

“His junior year,” Buehler said, “he went off and hasn’t really looked back since then.”

MORE: Six wild card contenders that could win the World Series, and five others that definitely won’t

He made an impression on his future manager early during his pro career.

“The first thing I learned about Will is he’s very observant,” Roberts said. “He’s very observant and he’s very calm. Watching what major league players do and how they work speaks to his ability to observe and willingness to observe. And the calmness, there’s no panic. Whether it’s catching, blocking a ball with the bases loaded, putting the right fingers down, it’s in the batter’s box in a big spot. Watching those things, to me, I could bet on him being a good ballplayer.”

Seems strange to think that the kid who hit nine home runs in 151 games in college has been a rock in the middle of the lineup — 38 starts at the cleanup spot, 39 in the No. 5 spot — for the team leading the NL in runs scored. But that’s Will Smith.

“He’s doing things offensively, for a catcher, that not many people have done,” Buehler said.

Maybe, at some point, everyone else will notice.