Why you won’t see Budweiser, Pepsi, other popular Super Bowl commercials this year 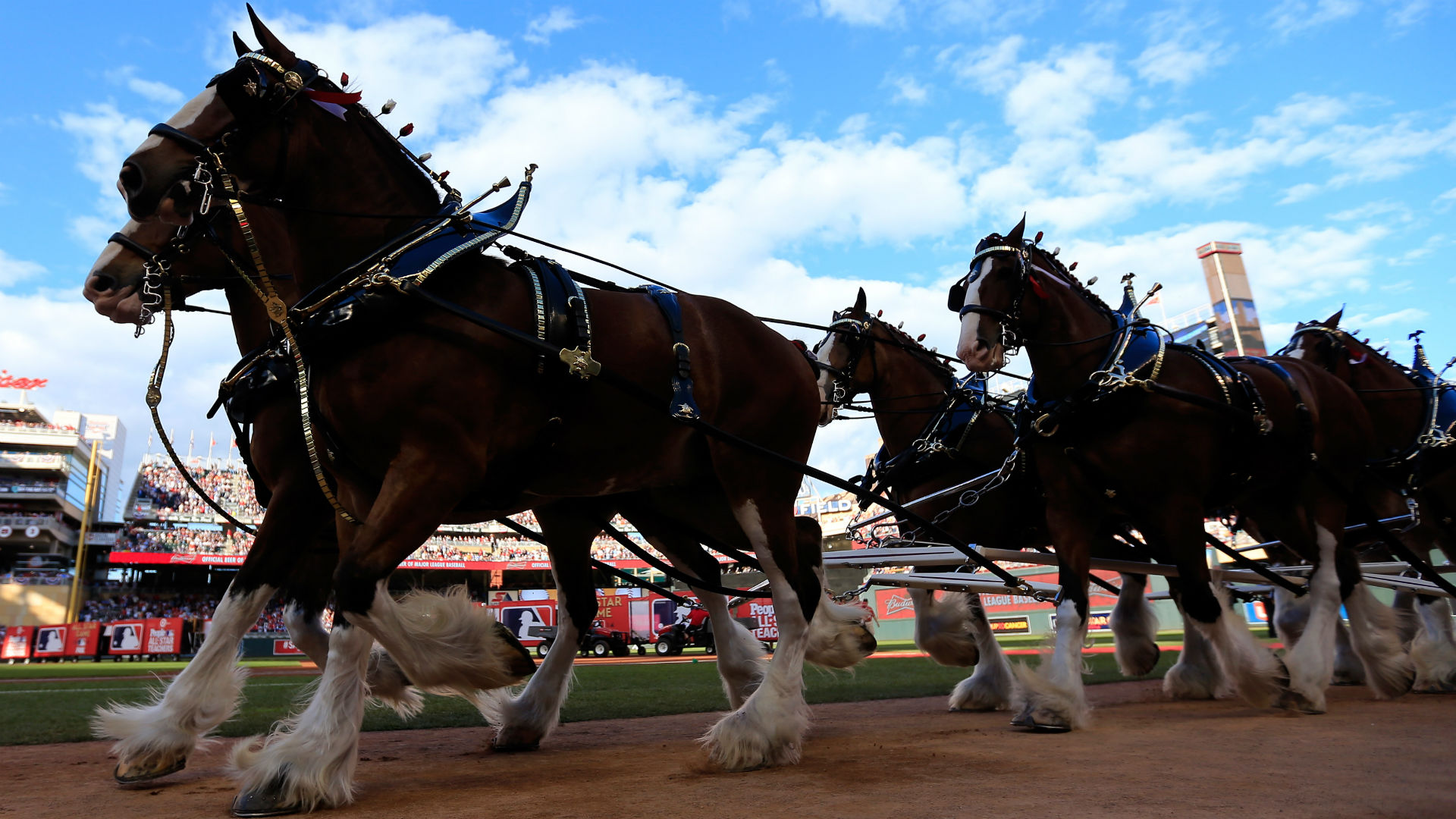 Clydesdales have almost become synonymous with the Super Bowl. So have Coca-Cola’s polar bears.

But if you’re hoping to see those creatures in commercials during Super Bowl 55, you’re out of luck. Budweiser, Coke, Pepsi and Hyundai are all skipping out on commercials during the Feb. 7 matchup between the Chiefs and Buccaneers. That’s opened the door for some first-time advertisers, and they haven’t totally shut off branches of those companies from advertising. But the big shots are sitting this one out.

All four companies cited varying levels of financial uncertainty or refocusing being done during the COVID-19 pandemic. With 30-second Super Bowl commercials going for more than $5 million a pop and a number of industries on a downslope due to the pandemic, some of the biggest names in Super Bowl advertising have chosen different ways to spend their dollars.

Through various statements and reporting, it’s possible to put some picture together of where the advertising money will go instead. Below, we’ve broken it down.

Is there a Budweiser commercial during Super Bowl 55?

For the first time in 37 years, there will not be a Budweiser advertisement during the Super Bowl.

Budweiser said in a release it’s choosing to “reallocate” its investment toward those affected by the COVID-19 pandemic. The brand will donate some of its advertising airtime throughout 2021 to Ad Council and COVID Collaborative, a group of experts on health, education and the economy

“Like everyone else, we are eager to get people back together, reopen restaurants and bars, and be able to gather to cheers with friends and family,” Budweiser vice president of marketing Monica Rustgi said in a statement. “To do this, and to bring consumers back into neighborhood bars and restaurants that were hit exceptionally hard by the pandemic, we’re stepping in to support critical awareness of the COVID-19 vaccine.”

MORE: How much does a commercial cost for Super Bowl 55?

READ  Does Anthony Martial have a future at Manchester United? Red Devil legends chime in

Is there a Coke commercial during Super Bowl 55?

Coca-Cola will not have a commercial during Super Bowl 55.

The company told CNBC that the decision to not have an advertisement was made to ensure they are “investing in the right resources during these unprecedented times.” CNBC reports that shares of Coca-Cola have fallen 14 percent in the past year as the COVID-19 pandemic cost the company sales at restaurants, gas stations and office buildings.

Is there a Pepsi commercial during Super Bowl 55?

PepsiCo will not have a commcercial during Super Bowl 55, but it will be sponsoring the halftime show.

At least in terms of commercials, there will be no showdown between Coke and Pepsi in 2021. But the halftime presentation is where Pepsi felt its money was best focused this year. This is the 10th year of Pepsi sponsoring the halftime show.

During the NFL playoffs, Pepsi has had its sponsored spot of The Weeknd pulling up to a stadium to go in and perform. Some of the company’s ad dollars went to that instead in order to fully promote its show.

Other PepsiCo brands, like Mountain Dew and Frito-Lay, are still expected to have advertisements during the Super Bowl.

Is there a Hyundai commercial during Super Bowl 55?

Hyundai has run advertisements in 12 of the past 13 Super Bowls, and they’ve been among the big game’s most popular. But they too are sitting it out in 2021.

“This was a decision based on marketing priorities, the timing of upcoming vehicle launches and where we felt it was best to allocate our marketing resources,” a company spokesperson told AdAge. “We will certainly be back.”

How much do Super Bowl 55 commercials cost?

According to USA Today, multiple companies have made the seven-figure plunge for their first Super Bowl commercial this year. That includes DoorDash and Vroom.