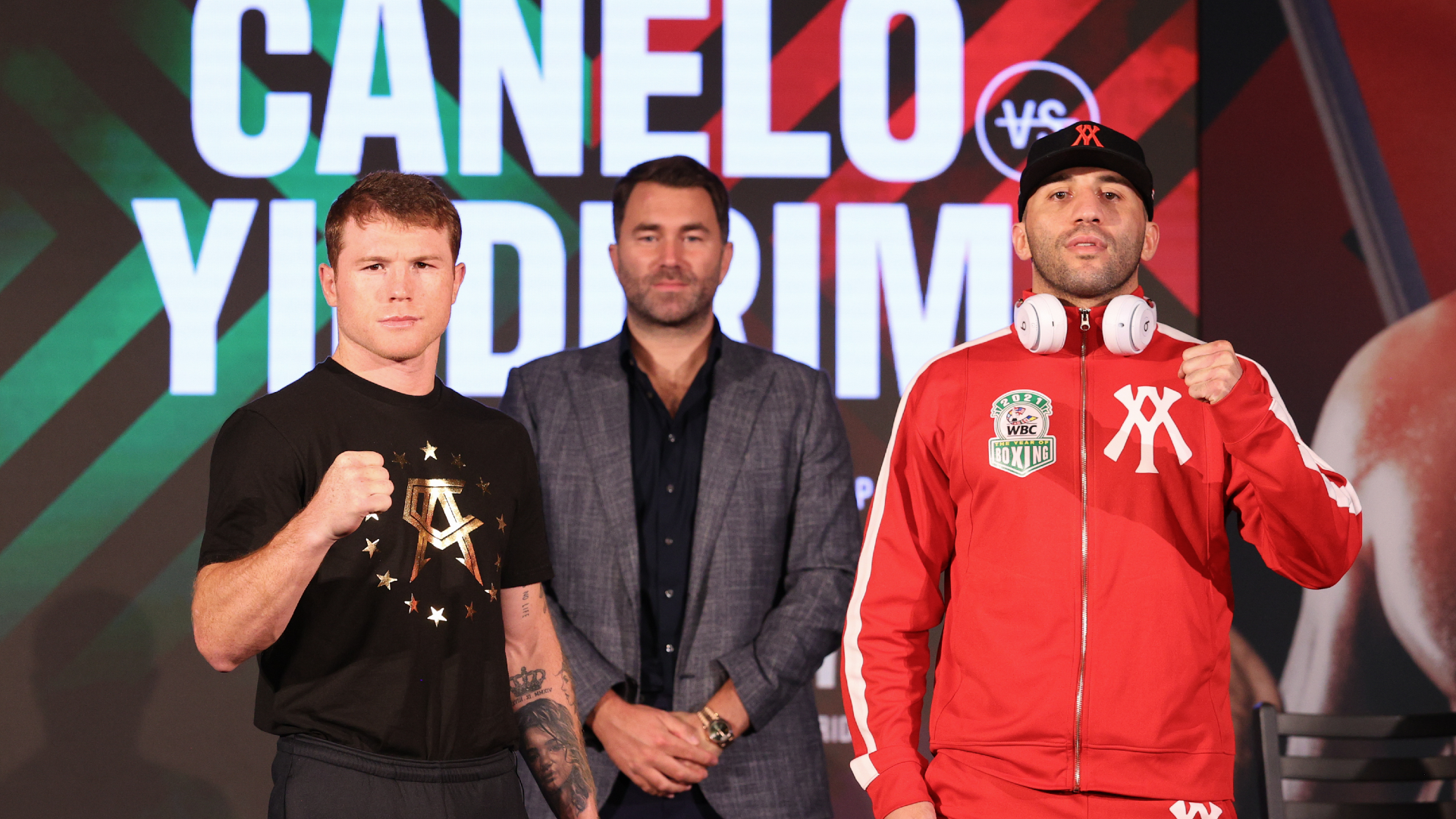 When it was announced that Canelo Alvarez was making a quick return to the boxing ring on Feb. 27, fans began wondering who he would be facing. Could it be a highly anticipated showdown with Caleb Plant? A unification bout against Billy Joe Saunders? Maybe that elusive third fight with Gennadiy Golovkin that we’ve been waiting for?

There were those who immediately panned the fight and asked why the best fighter in the world would face a relatively unknown fighter with a 21-2 record who is coming off a loss and hasn’t beaten anyone worth noting in his seven-year career. There’s a good answer for that: the WBC and Canelo’s dreams of being the undisputed super-middleweight champion.

The COVID-19 pandemic has thrown things out of order over the past year. With the challenge of making fights during a pandemic and the postponements it has caused, we’ve entered unique territory.

Somehow, Yildirim has managed to hang on to his status as the No. 1 contender to Canelo’s WBC title despite dropping a technical decision to Anthony Dirrell for the then-vacant WBC title two years ago. Yildirim agreed to step aside in December to allow Canelo to face WBA (Super) 168-pound champion Callum Smith. The WBC also decided to put its version of the super-middleweight title up for grabs after David Benavidez lost it on the scale when he failed to make weight in his fight against Roamer Alexis Angulo last August.

It was decided by the WBC that Yildirim would get an immediate shot at the winner of Canelo-Smith. Canelo would go on to dominate Smith with a unanimous decision victory and claims both the WBA (Super) and WBC titles, along with The Ring’s super-middleweight title.

To avoid being stripped of the WBC title, Canelo had to make a quick turnaround to defend against Yildirim. And while it may not be the fight fans wanted, Canelo has promised that he’d make another quick turnaround for a May fight, potentially against WBO champion Billy Joe Saunders. All he’d have to do is avoid injury and, obviously, losing.

It’s also another opportunity for Canelo to cash a big check while giving fans an opportunity to see him in action. And there’s nothing wrong with that, right?

To be clear, Yildirim poses no real threat to Canelo. Aside from dropping a technical decision to Dirrell, who was subsequently wiped out by Benavidez in September 2019, Yildirim was knocked out in three rounds by Chris Eubank Jr. in October 2017. Given the pedigree of opponents that Canelo has faced and Yildirim’s aggressive style, this should be a glorified exhibition from Canelo as he seeks to hold his titles and attempt to become the undisputed king of the super-middleweight division.

It should be expected that Canelo puts on a show against Yildirim as oddsmakers have installed Yildirim as a massive underdog. What you’ll likely end up seeing is a one-sided fight that will end in a knockout. And everyone loves knockouts. With Canelo set to stick to his usual schedule of May and September fights, there’s no reason to complain about getting an extra fight in between.