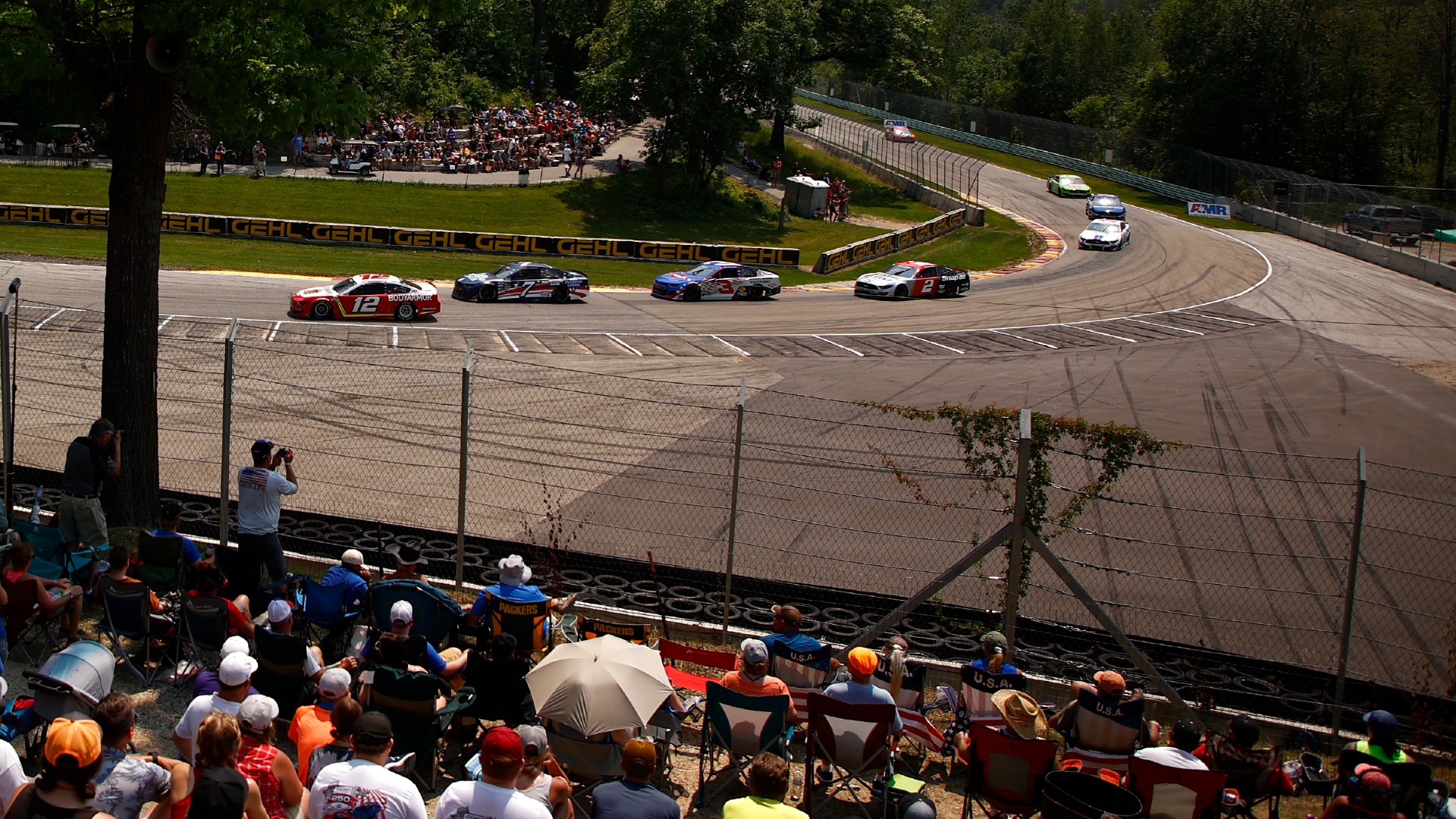 The winner of NASCAR’s Cup Series race Sunday at Road America didn’t need to start up front to finish there.

Chase Elliott drove through the field after starting in the 34th position and easily took the checkered flag in the Jockey Made in America 250 presented by KwikTrip.

Elliott won for the seventh time on a road course in the Cup Series, all since 2018. More than half his 13 career wins have come on the road.

Below is more about Elliott’s win Sunday, plus the complete results of the race.

Who won the NASCAR race yesterday?

Chase Elliott started Sunday’s race in 34th position after failing to post a qualifying time during trials Sunday morning. Elliott was on the 4.048-mile Road America course both times when a caution flag flew in qualifying. He went out again late in the session but time expired before he crossed the start/finish line.

The reigning series champion wasn’t in the back for long. He was 10th after Stage 1 and on the front row to start Stage 3. He drove off to a 5.7-second victory over Christopher Bell, who won on the Daytona road course in February.

“Just really proud of our team for overcoming some adversity early and having to start in the back, having good pit stops,” Elliott said postrace, per NASCAR.com.

Chase Elliott gave Hendrick Motorsports its 10th win in 20 races on the 2021 season. Elliott has two of those wins, both on road courses. He won a rain-shortened race at Circuit of the Americas in May.

The win ended a mini-slump for Elliott, who finished 39th, 12th and 27th in his previous three races.

“We’ve had a rough few weeks, so it feels really good,” Elliott told media, per NASCAR.com.