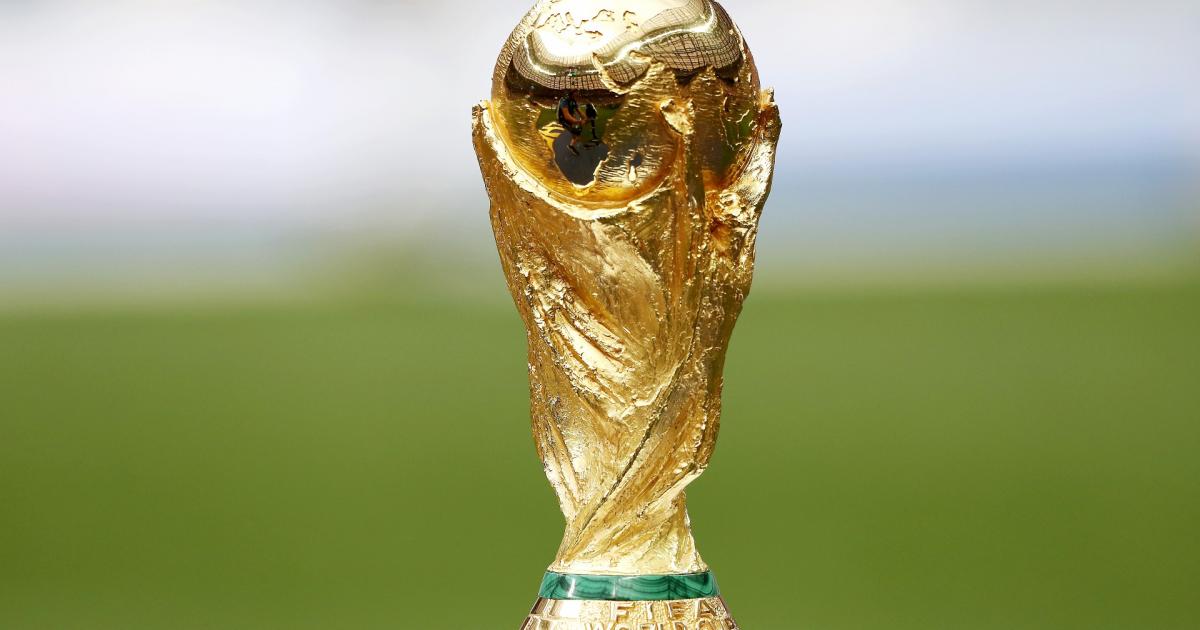 The 2022 FIFA men’s World Cup hasn’t happened yet, but planning is already underway for 2030, which will mark the centennial edition of the tournament.

Several nations have already expressed their interest in serving as 2030 host and the vetting process by FIFA will be held over two years before a final decision is made in 2024, six years before the event.

Beginning in 2026, the World cup will be expanded to a 48-team tournament, likely requiring some nations to team up in order to host an event of that magnitude. There have been only two joint bids in the history of the men’s World Cup, but several multi-nation proposals are already being formulated for 2030.

MORE: Which countries can still qualify for the 2022 World Cup?

The first men’s World Cup tournament was held in 1930 and it has been held every four years except for 1942 and 1946 due to World War II. The 2030 competition would be the 24th edition unless world governing body FIFA succeeds in making it a biennial event.

Which countries are bidding to host the 2030 World Cup?

Based on FIFA rules, the opportunity to host is open to all confederations except for those that hosted the previous two World Cups.

With Asia hosting in 2022 (Qatar) and North America in 2026 (USA, Canada & Mexico), that leaves the 2030 host opportunity to Africa, Europe and South America. The Oceania region doesn’t have the infrastructure for a 48-team World Cup, especially after Australia joined the Asian confederation.

Here are the nations that have expressed interest in bidding thus far, with the latest update seeing the United Kingdom and Republic of Ireland removing themselves from contention. Reports indicate that any 2030 host bids must be submitted prior to the FIFA Congress on March 31, 2022.

Morocco has come up as a potential 2030 bidder on several occasions in recent years, hoping to finally land the marquee tournament after missing out on five previous occasions.

There has been speculation that its final bid could potentially include other African nations like Egypt, Algeria or Cameroon. At one point it was suggested Morocco could join the Iberian bid involving Spain and Portugal though reports indicate the partnership fell through.

The joint bid between Spain and Portugal looks to be the one gaining steam in Europe.

There’s another second potential coalition bid involving Bulgaria, Romania, Greece and Serbia, but despite the nations’ stated interest in working together, it is not clear whether this will go through and compete with Spain-Portugal.

Those are Europe’s only options after the UK and the Republic of Ireland withdrew its bid, instead focusing on hosting the 2028 Euros, citing a better chance of landing the rights to the European Championship.

A four-nation bid has emerged from South America with Uruguay, Argentina, Chile and Paraguay coming together.

Three of the four have hosted a World Cup before, but the “Southern Cone” bid has a compelling story to tell: bringing the World Cup back to Uruguay on the 100th anniversary of the first tournament which was held there in 1930.

MORE: Which countries have qualified to Qatar 2022?

Europe has hosted 11 of the 23 tournaments, while South America has welcomed six editions. The remaining six World Cup competitions were split between North America (3), Asia (2) and Africa (1).