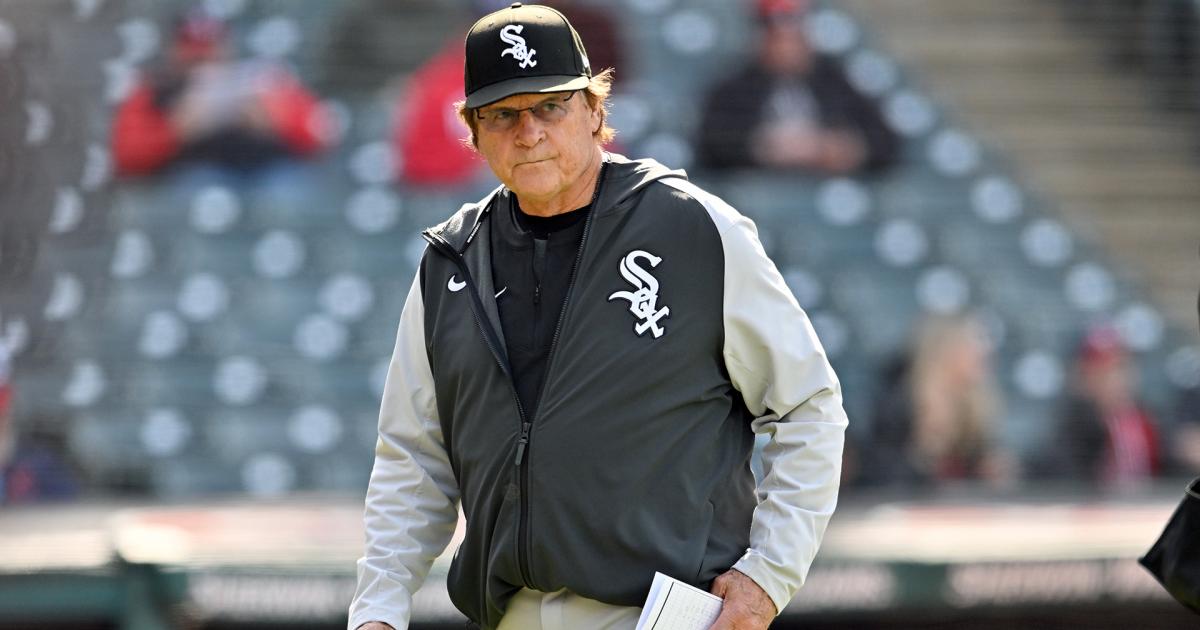 The Chicago White Sox have been something of a dumpster fire in 2022. After winning the AL Central at a canter last year, the White Sox have languished so far this year, sitting four games under .500 and six games behind the division-leading Twins.

For many, the blame lies at the door of manager Tony La Russa. The Hall-of-Famer is a certified baseball legend. But his management of the team has flattered to deceive for much of the season, best exemplified by his decision to intentionally walk Trea Turner with two strikes back in June.

The guy screaming “He has two strikes, Tony!” after Tony La Russa intentionally walked Trea Turner on a 1-2 count to pitch to Max Muncy who proceeded to hit a three-run homer is peak chef’s kiss. (via @NBCSWhiteSox)pic.twitter.com/C9yaR0ZdBU

La Russa less egregiously repeated the bizarre choice in the first game of the White Sox’s doubleheader against the Guardians on Tuesday, after Jose Ramirez got into an 0-1 count with Davis Martin on the mound. La Russa gave Ramirez a pass after the foul ball, a decision made only more confusing by the fact it was 4-0 in the bottom of the fifth inning with two outs.

Not even the hometown broadcasters could defend this move.

The Guardians one the first of a two-game tilt on Tuesday 4-1.

Now, the pressure is on. And according to former White Sox manager — and everyone’s second favorite Ozzie — Ozzie Guillen, La Russa is not responding well…at all.

On NBC Sports Chicago’s “White Sox Live”, Guillen and former White Sox World Series hero Scott Posednik discussed Chicago’s struggles. Guillen, who was briefly managed by La Russa at the start of his career, let it be known that he felt La Russa was underperforming in his role.

Podsednik: “We need to hear Tony [La Russa] say ‘the way we’re taking the field and what we’re doing is unacceptable.'”

Ozzie: “I want him [La Russa] to be THAT guy. The White Sox need THAT guy.” pic.twitter.com/p1L48eJPg4

All that to be said, morale is low and tensions are high.

Bob Nightengale of USA Today wrote the Sox are currently experiencing “unrest, cliques and lack of player leadership” in the clubhouse.

This is in spite of Tim Anderson being named an All-Star starter, Jose Abreu continuing to impress, and several pitchers posting ERAs under 3.00. The talent is there, the utilization of it is not.

MLB teams have shown comfort moving on from veteran leadership so far this season. Joe Girardi and Joe Maddon have been let go by the Phillies and Angels, respectively, but Jerry Reinsdorf doesn’t own either of those teams. The White Sox haven’t fired a manager midseason since 1995, and La Russa’s hiring was personal to begin with.

The Chicago White Sox have hired Hall of Famer Tony La Russa as their new manager. La Russa, 76, managed the White Sox from 1979-86, and his firing was owner Jerry Reinsdorf’s great regret. La Russa last managed in 2011, when he led St. Louis to a championship.

Reinsdorf’s stubbornness is likely the only reason La Russa is still in this role, as the White Sox wind down the first half of the season. Oddshark has La Russa with the best odds to be fired next at +400, but it all depends on if ownership caves to the outside noise.

History suggests that isn’t likely, but perhaps a wallowing AL Central in which the White Sox can still compete will ultimately force Reinsdorf’s hand.

The Angels didn’t give Joe Maddon a long leash before removing him from his post earlier this season.

Will the White Sox act similarly?

*David Suggs contributed to this report