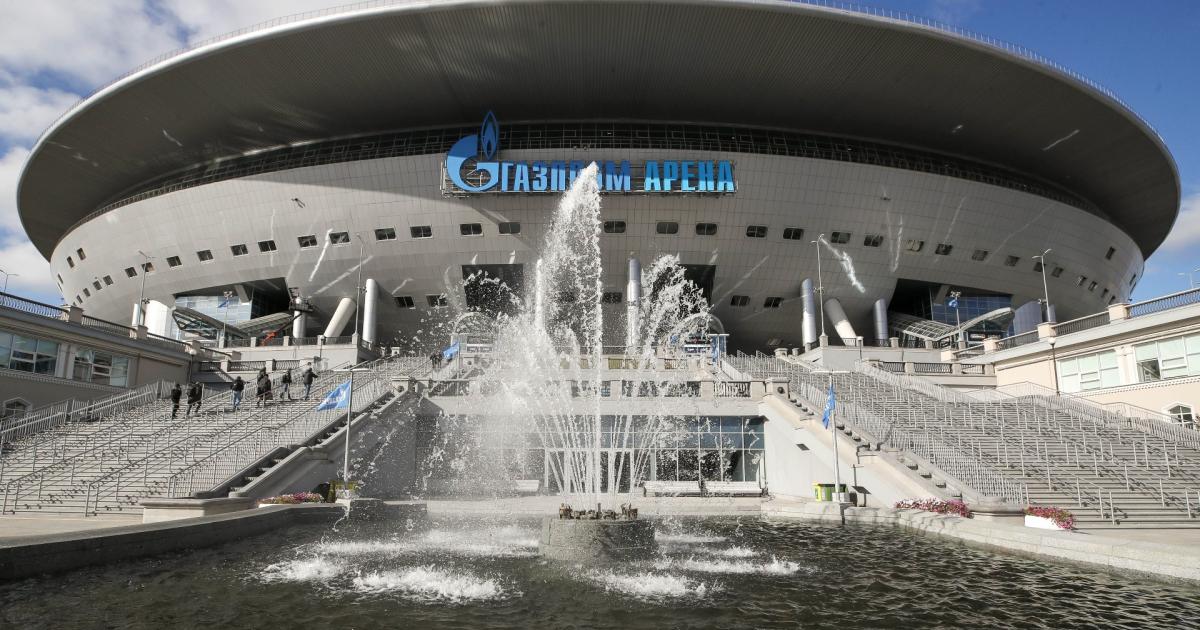 There are 16 teams left standing in the 2021-22 UEFA Champions League and all of them will be entering the knockout rounds with dreams of advancing to the final come May.

There are only three rounds remaining before we know the two finalists who will meet for the 2022 crown. The quarterfinals take place in the first two weeks of April with the semifinals wrapping up by May 4.

That will give the two finalists a full 24 days to recover and prepare for the championship to be played in a neutral venue at the end of May. Here are all the details about the 2022 Champions League final.

MORE: Who will win the 2022 Champions League? Betting odds and futures

Where is 2022 Champions League final?

For the second time in the tournament’s history and the first since 2008, the final will be staged in Russia. This year’s final is being held at the Krestovsky Stadium on Krestovsky Island in Saint Petersburg, Russia.

The stadium is normally called the Gazprom Arena, but for the Champions League final it will be referred to as the Krestovsky Stadium given UEFA’s rules on sponsor names for hosts of its events.

The Krestovsky Stadium is a newer facility built ahead of the 2018 World Cup in Russia, and since opening its doors in April 2017 it has been the home of FC Zenit Saint Petersburg, including for their Champions League matches.

It has also served as the venue for a number of international tournaments, including the final of the 2017 Confederations Cup, the third place match of the 2018 World Cup, and a number of matches during Euro 2021, including a quarterfinal.

When is the 2022 Champions League final?

The final is scheduled to be played on May 28, at 10 p.m. local time. The trophy ceremony will be happening well past midnight in Saint Petersburg and extra time and penalty kicks, if necessary, would make it a long night for at least one set of traveling fans.

The Krestovsky Stadium was originally scheduled to host the 2021 Champions League final, but given the reorganization of final hosting duties following the COVID-19 pandemic, it was awarded the 2022 final instead.

How to buy tickets for the 2022 Champions League final

Unlike the other stages of the competition, tickets for the Champions League final are sold by UEFA. The governing body holds an official ballot, with each team receiving an allocation for its supporters.

UEFA have also announced that 10,000 tickets will be given away for free to fans of the two finalists, with 5,000 going to each club. More information on 2022 final tickets is expected in March.

Where is the next Champions League final?

UEFA assigned the venues for future Champions League finals back in September 2019, but the COVID-19 pandemic forced changes to those plans.

The 2020 and 2021 final were both held in Portugal for safety reasons and that decision by UEFA forced it to reshuffle the original schedule of final hosts. Here are the sites of the next four finals as announced by the European governing body:

Since 1955-56, there have been 28 cities across 17 different European countries which have hosted a Champions League final (or European Cup final, as the premier UEFA title was previously known).

Saint Petersburg, Russia will be the 29th city to claim the honor and the second Russian host after Moscow’s Luzhniki Stadium hosted the 2008 final between Manchester United and Chelsea. Following a 1-1 draw during regulation, the Red Devils won the 2008 final 6-5 in a penalty-kick shootout marked by a costly slip from Chelsea captain John Terry.