When is the next Formula 1 race? F1 schedule, date, start time for 2021 Belgian Grand Prix 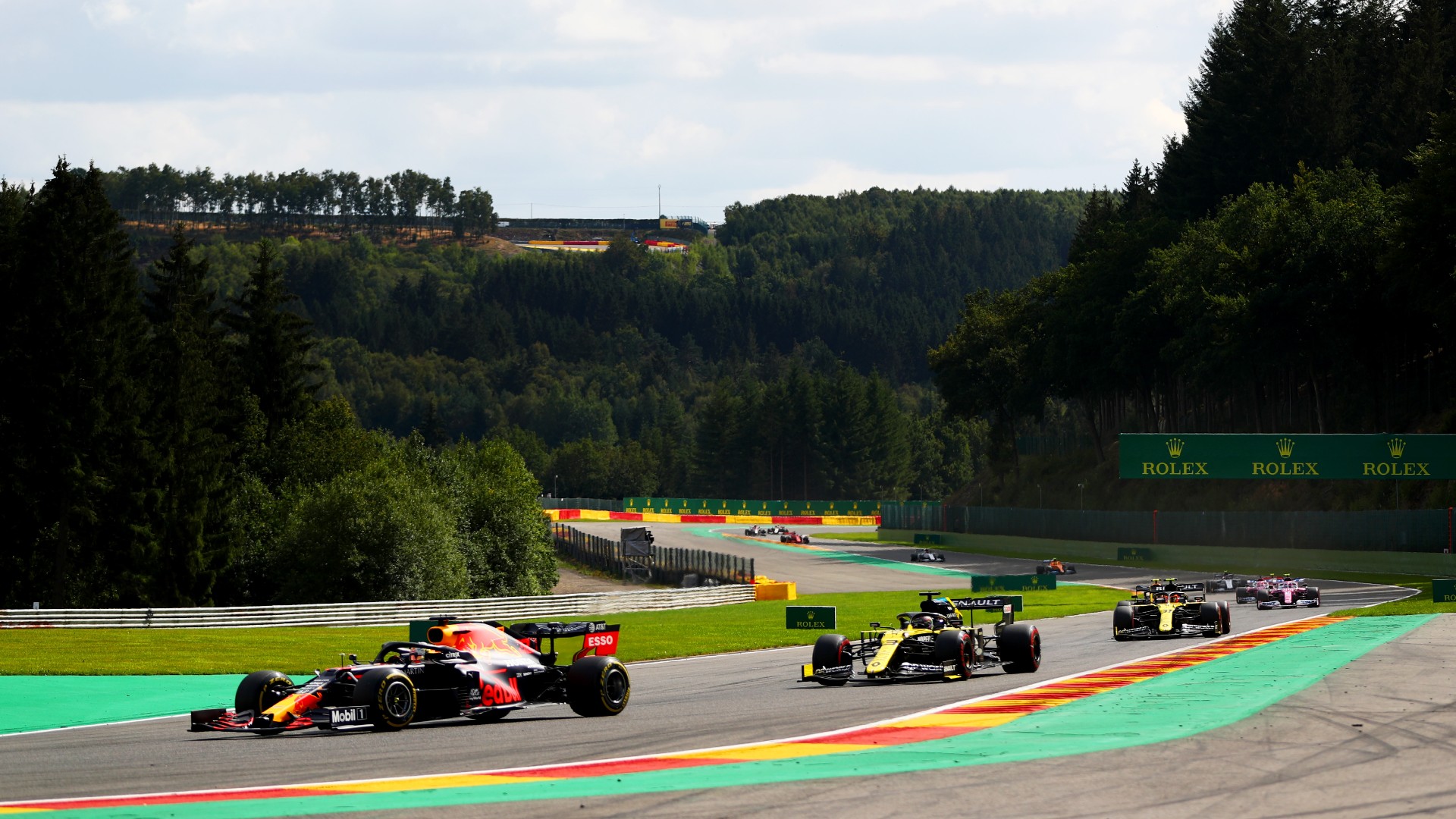 Waiting is the hardest part in Formula 1.

After a pair of dramatic races at Silverstone and the Hungaroring, Formula 1 drivers head into a much-needed summer break, with three weeks off until the next race in the F1 schedule.

With Lewis Hamilton taking two podium finishes in the British GP and the Hungarian GP, he once again sits atop the driver’s championship table — the wins weren’t without storylines, though.

Hamilton collided with Max Verstappen at Silverstone, sending the Red Bull driver careening into the wall. A 10-second penalty didn’t keep Hamilton from grabbing the win, his eighth straight at the circuit. In Hungary, Mother Nature played the antagonist: A wet track at lights out forced several drivers out and caused big-time damage to others. Verstappen’s car survived the wreck, but the damage was insurmountable.

Alpine driver Esteban Ocon won the race, while Hamilton roared back to take third — and later second after Sebastian Vettel was disqualified.

Time to catch your breath. Here’s what you need to know about the next F1 race:

Is there a Formula 1 race today?

F1 drivers head to Belgium for Round 12 of the 2021 FIA Formula 1 World Championship on Aug. 29, with the unofficial second half of the year coming from the fan-favorite track.

In 2020, Lewis Hamilton took the top step at the Belgian GP, with Valtteri Bottas and Max Verstappen filling out the podium behind him.

The Portuguese Grand Prix returns for its second-consecutive running after a 22-year absence. Also making its debut this year is the Saudi Arabian Grand Prix taking place on the Jeddah Street Circuit, scheduled for December.

The Australian Grand Prix, originally scheduled for Nov. 21, has been axed. Several options are on the table to take its place.

The Singapore GP was nixed in early June, with the Turkish Grand Prix taking its place the same weekend.