When is the last time Rams went to a Super Bowl? History of Los Angeles’ big game appearances 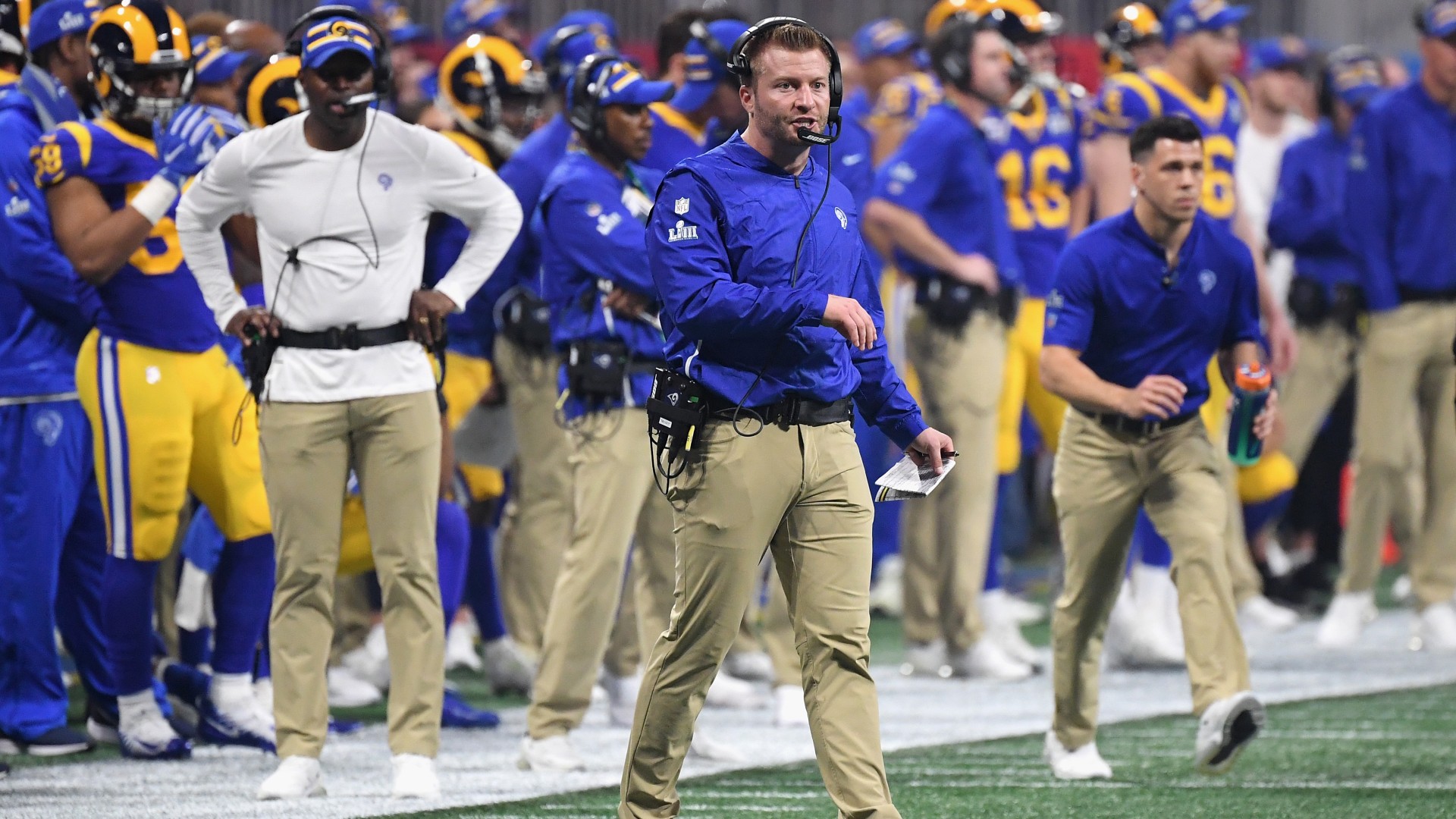 The Rams are once again in a position to compete for a Super Bowl.

It has been just three years since Los Angeles last appeared in the Super Bowl, and much of the team remains the same. Sean McVay is still the head coach. Cooper Kupp continues to establish himself as one of, if not the best receiver in the NFL. Aaron Donald continues to be a problem for opposing offensive lines.

But now Los Angeles has Matthew Stafford, who has transformed the passing attack into one of the league’s best as the Rams head into their NFC Championship game with the fifth-most passing yards in the league (4,642). In order to return to the Super Bowl, they first will have to snap a six-game losing streak to the NFC West rival 49ers to claim the conference championship.

Here’s all you need to know about the Rams’ Super Bowl history as they prepare to face the 49ers in the hopes of once again being the NFC’s representative in the Super Bowl.

When is the last time the Rams went to a Super Bowl?

You don’t have to flip too far back in the history books to find the last time the Rams were in the Super Bowl.

Following the 2018 season, McVay’s second at the helm of the team, the Rams reached Super Bowl 53, where they faced off against the Patriots. In what remains to date the lowest scoring Super Bowl in history at just 13-3, the Patriots pulled off the win, officially claiming title wins against both the St. Louis and Los Angeles iterations of the Rams.

The Rams has only once prior to 2019 been to the Super Bowl as a Los Angeles-based team. That came back in 1980, when Terry Bradshaw and the Steelers won 31-19. The Rams brought a title to St. Louis in 2000 under Kurt Warner and Marshall Faulk, but lost two years later to New England in the first Tom Brady-Bill Belichick title.

How many Super Bowls have the Rams won?

The Rams have claimed just one title in four trips to the Super Bowl. Back on Jan. 30, 2000, St. Louis edged out Tennessee despite Titans running back Eddie George scoring third- and fourth-quarter touchdowns to tie the game, when Warner hit Isaac Bruce for a go-ahead, 73-yard score to put the Rams up 23-16 with 1:54 left.

Since then, the Rams have been foiled twice by the Patriots, first in 2002 and then again in 2019.

How many franchises have won Super Bowls for different cities?

Only one other franchise has brought the Lombardi Trophy home to two different cities: the Colts.

The Baltimore Colts lost Super Bowl 3 to the Jets, but won Super Bowl 5 against the Cowboys. The Colts moved to Indianapolis in 1984, and didn’t appear in the Super Bowl again until Peyton Manning helped the team win Super Bowl 41 against the Bears.

Should the Rams win the title this year, they would have then brought a trophy to both St. Louis and Los Angeles.