Warning: The magic method ILJ\Backend\User::__wakeup() must have public visibility in /home/xdpokercom-7565/public_html/prod/wp-content/plugins/internal-links/backend/user.php on line 184
 When is the Home Run Derby? Time, TV schedule, participants & more to watch MLB’s 2022 contest - XDpoker
Skip to content 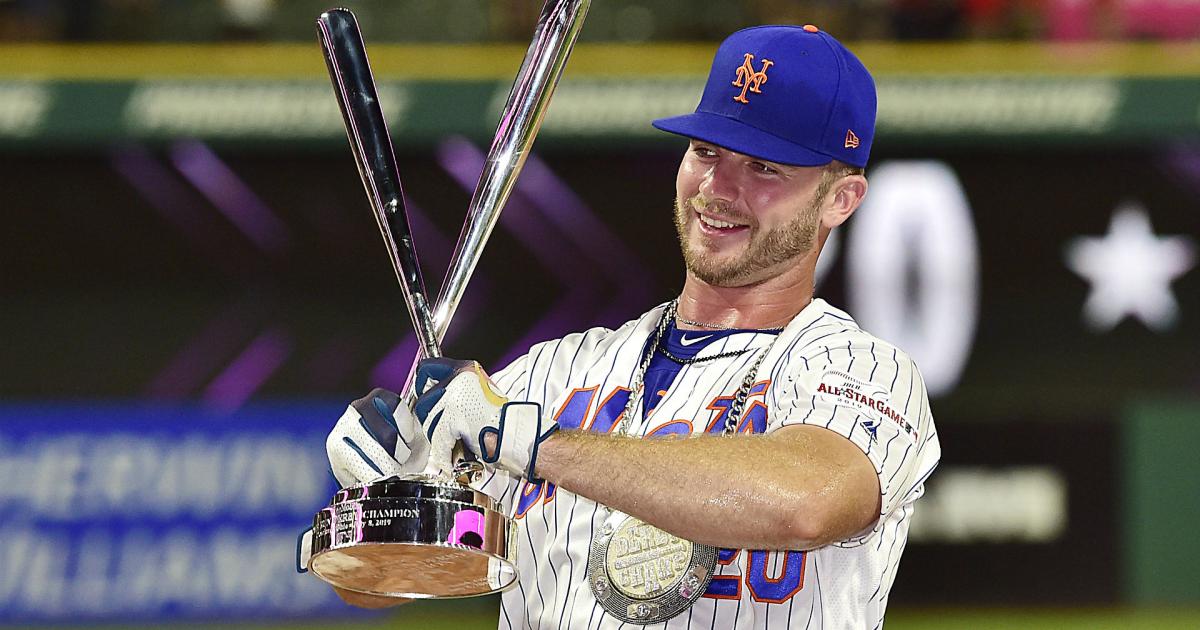 Hope you’re ready for your fill of taters.

The 2022 Home Run Derby is wrought with storylines: It’s the last hurrah for Albert Pujols at the Derby, his fifth and final appearance before retirement. Still, Pujols is searching for his first victory despite being one of the event’s most consistent entrants.

Who isn’t looking for his first victory is Pete Alonso — in fact, he’s looking for his record-tying third victory, which would put him alongside Ken Griffey Jr. as the only two players with three Home Run Derby trophies.

Moonshots. Dingers. Bombs. Slamma-lamma ding dongs. Here’s where and when to watch this year’s Derby:

Prime time for prime cuts: The 2022 Home Run Derby gets underway at 8 p.m. ET on Monday night. The event usually features some lengthy intros, so expect the tourney to start a little after 8 p.m.

The bracket features eight participants who will show down in a timed tournament over three rounds, with the winner being crowned the Derby champ.

What channel is the Home Run Derby 2022?

As is custom, the Home Run Derby will air live on ESPN on the Monday before the All-Star Game.

For those who wish to stream the event, fuboTV, which carries ESPN, offers a free trial. FuboTV carries the ESPN family of networks.

The Home Run Derby can also be streamed via ESPN’s Watch ESPN app.

Here are the eight participants in this year’s tournament: