When is MLB Opening Day 2022? Date, TV schedule, start times for all 30 teams 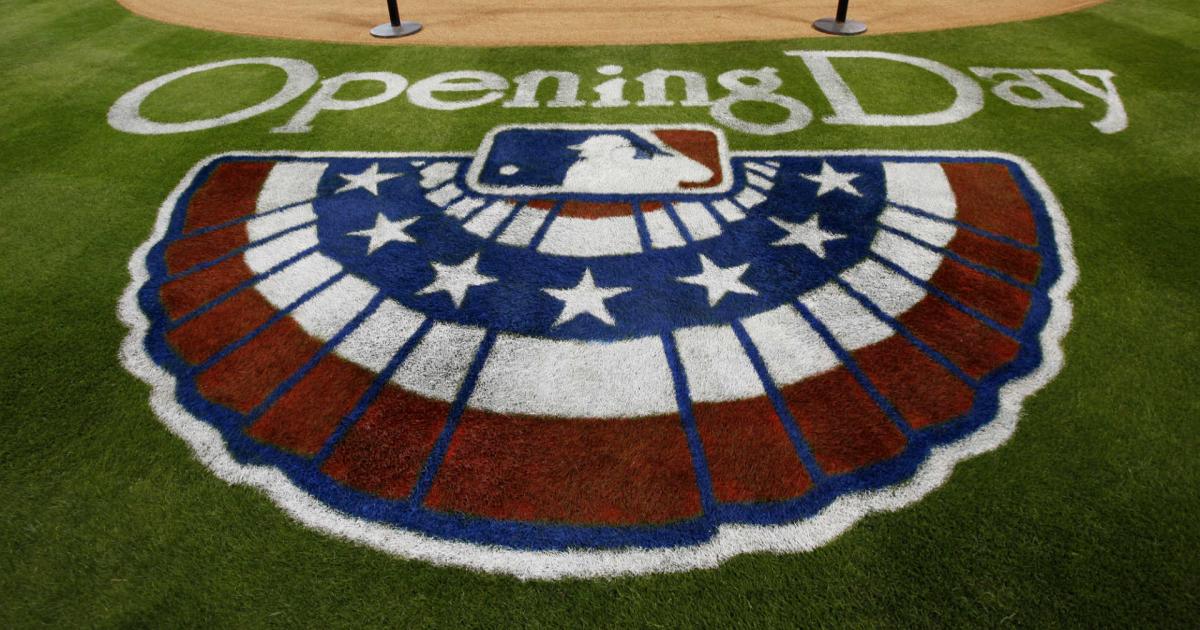 There was a time when it felt like MLB Opening Day might never come again. At least not for a while. Now, MLB fans can rejoice: baseball is just around the corner.

Following a months-long lockout that pushed the start of the season back and threatened to cancel regular-season games, players are back on spring training fields as they gear up for another shot at the Commissioner’s Trophy.

This year’s Opening Day will still be different than what was expected. The first two series of the season that fans expected to see when schedules were initially released in 2021 have been scattered throughout the season after they were postponed by commissioner Rob Manfred as the lockout continued.

Over the past four years, all 30 teams have opened the season on the same day. That isn’t the case this year, however, as there will be some teams that begin the day after Opening Day.

Here’s everything you need to know about Opening Day in 2022, including the full TV schedule with start times for all 30 teams.

The first games on the 2022 MLB schedule will be held on April 7. However, not every team will be starting on that day. There will be a few teams that begin the following day, Friday, April 8. This is the first time in five years that not all teams will be opening on the same day.

The first game on the schedule is a good one. The Red Sox and Yankees rivalry will resume again in 2022 at 1:05 p.m. ET to open the season.

FAGAN: If Shohei Ohtani stays healthy and productive, does any other player have a shot at AL MVP?

Here’s a look at all the games taking place over the first two days of the season. All times are Eastern Standard.