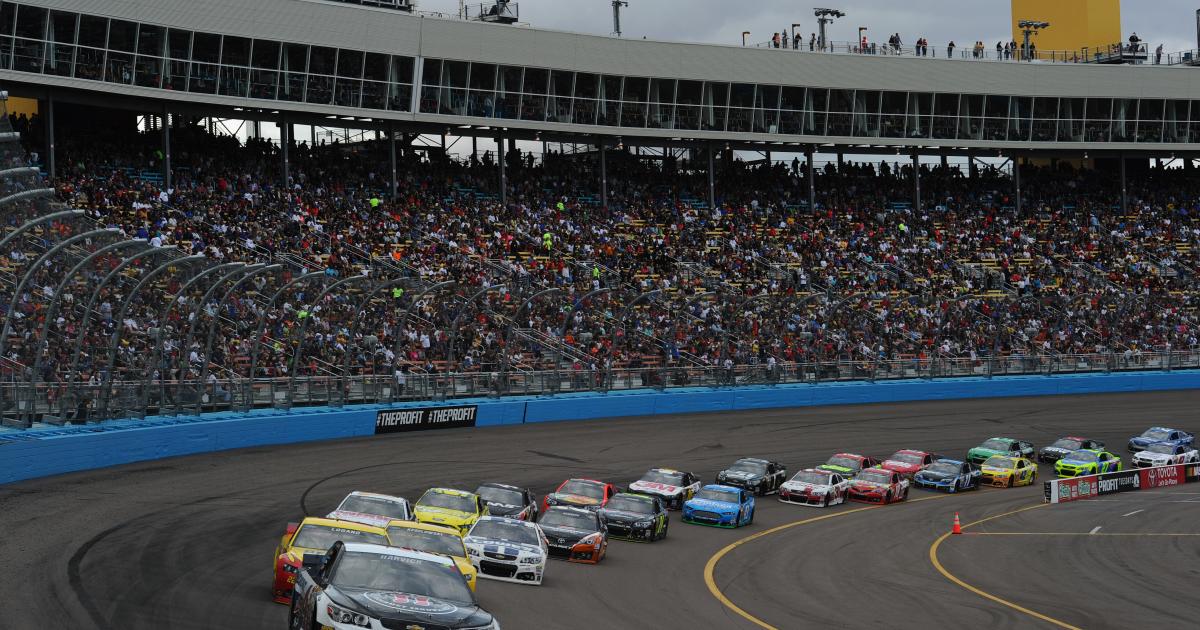 Last weekend, it was that “hack” Alex Bowman winning at Las Vegas to join Austin Cindric and Kyle Larson. The Hendrick Motorsports driver doesn’t get a lot of credit for his wins (he now has seven for his career); he’s seen as being extremely lucky. Last weekend, he took the lead after a late caution and pit strategy and held on.

He’ll take the victory just the same, seeing as how it got him into the Cup Series playoffs. He’ll try to be the first repeat winner in the series this year as NASCAR goes to Phoenix Raceway on Sunday.

Here is everything you need to know about the race, the Ruoff Mortgage 500, including the start time and TV channel for the race.

Fox will continue its coverage of the start of the 2022 NASCAR Cup Series season with the broadcast of the Ruoff Mortgage 500 in the U.S., while TSN4 will handle the broadcast in Canada.

On the Fox broadcast, Mike Joy will call the race while Clint Bowyer, Danica Patrick and Larry McReynolds will provide analysis.

Streamers can also view the race on the Fox Sports Go app or by streaming Fox’s broadcast using fuboTV.

In Canada, fans can watch all NASCAR races on TSN.