What channel is the MLB All-Star Game on today? Time, lineups for 2021 AL vs. NL game 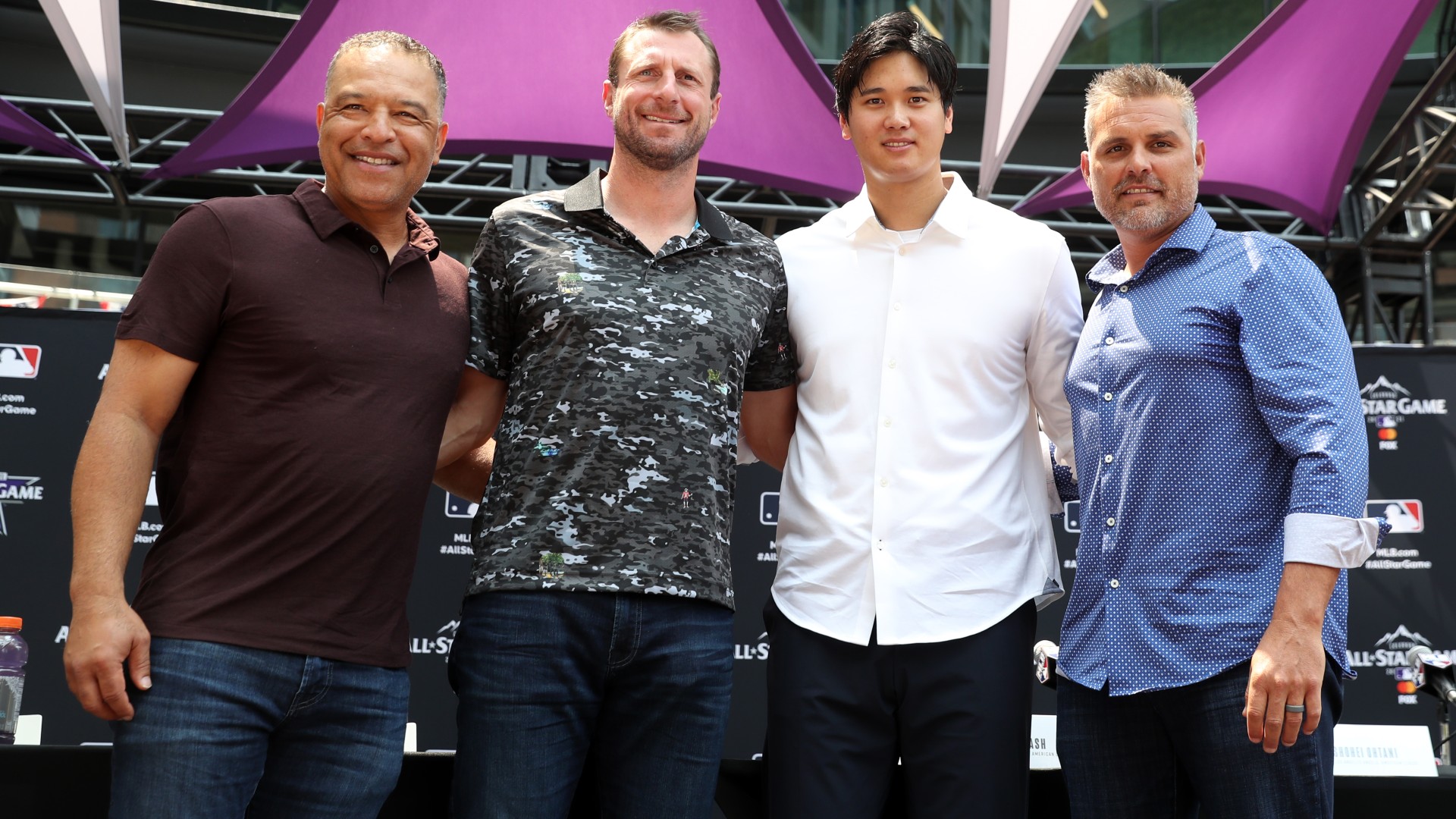 His performance in Monday night’s Home Run Derby might have disappointed some fans, but Angels star Shohei Ohtani has another chance to thrill them in Colorado on Tuesday.

Ohtani will be the starting pitcher for the American League in the 2021 MLB All-Star Game. Oh yeah, and he’ll also lead off as the team’s designated hitter and get a second chance to hit even after he leaves the game as pitcher.

But the National League shouldn’t be dismissed, as it is bringing plenty of firepower. Max Scherzer will get the start, and 22-year-old shortstop Fernando Tatis Jr. will lead off for the NL.

The American League is looking to make it eight straight wins in the All-Star Game, which would be the most since the National League won a record 11 straight from 1972 to 1982. The AL last won seven in a row from 2003 through 2009. The only thing that prevented a 13-year winning streak was a tie in 2002 that followed a five-year run of wins by the AL.

Below is a rundown on how to watch the MLB All-Star Game, plus starting lineups and bench units for both sides.

What channel is the MLB All-Star Game on today?

FOX will once again carry the All-Star Game, as it has since 2001. Joe Buck will serve as the play-by-play announcer with John Smoltz providing color analysis. Reporters Ken Rosenthal and Tom Verducci will be on the field.

Those hoping to stream the Midsummer Classic can find it on FOX Sports Live or on fuboTV, which offers a 7-day free trial.

*Altuve, Brantley and Correa will be unavailable for the game

**Merrifield, Anderson and Wendle were named as replacements

*Bieber and Pressly will be unavailable for the game

**Bassitt was named as a replacement

*Giants catcher Buster Posey and Braves center fielder Ronald Acuna Jr. were replaced in the starting lineup due to injury

*Betts and Schwarber will be unavailable for the game

**Narvaez, Machado and Turner were named as replacements

***Molina was named as a replacement for Posey on the roster, but he is injured and will be unable to participate; Narvaez is his replacement at catcher

*Darvish, deGrom, Gausman and Woodruff will be unavailable for the game

**Buehler and Walker were named as replacements