What channel is Spurs vs. Grizzlies on today? TV schedule, start time for NBA play-in tournament 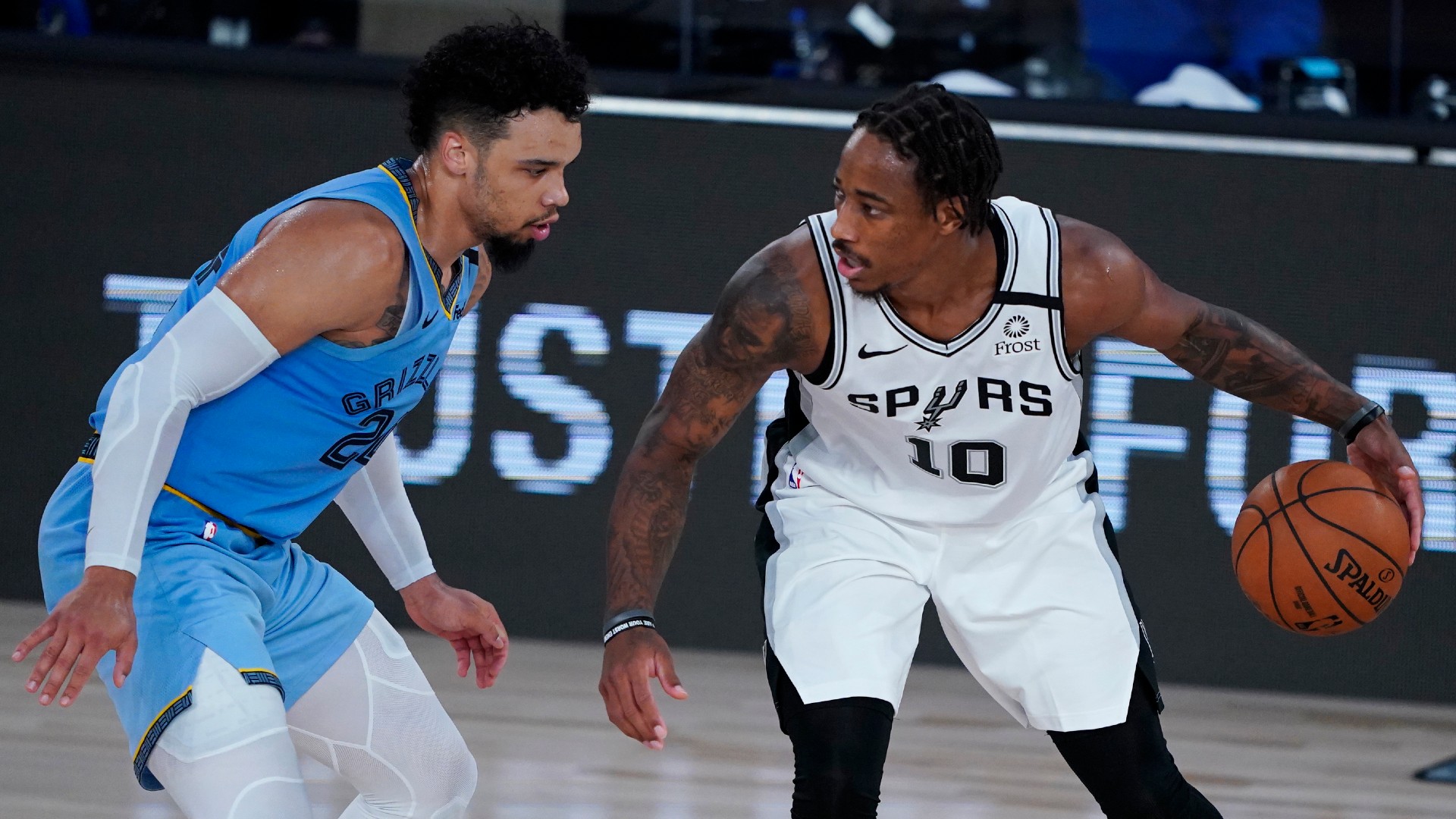 Wednesday night’s NBA play-in tournament contest between the Spurs and Grizzlies will be a battle of two teams with old-school sensibilities.

Memphis is known for its interior attack, as it led the NBA in both points in the paint per game (55.8) and second-chance points per game (15.0). Grizzlies guard Ja Morant is relentless in his attacks on the rim, and center Jonas Valanciunas has been pushing around opposing big men all season long.

San Antonio also does much of its damage from 2-point range. The Spurs finished dead last in both 3-point field goals made (9.9) and attempted (28.4) per game. That’s no surprise considering leading scorer DeMar DeRozan is a midrange maestro.

Here is everything you need to know to watch Spurs vs. Grizzlies, including the tipoff time and TV channel for Wednesday’s game.

What channel is Spurs vs. Grizzlies on?

Spurs vs. Grizzlies will be broadcast live on ESPN. You can live-stream the game via Watch ESPN or the Watch ESPN app.

Play-in games on ESPN can also be streamed on fuboTV, which offers a 7-day free trial.

The 7:30 p.m. ET tipoff marks the first game of Wednesday’s doubleheader. Warriors vs. Lakers will be broadcast live on ESPN at 10 p.m. ET.