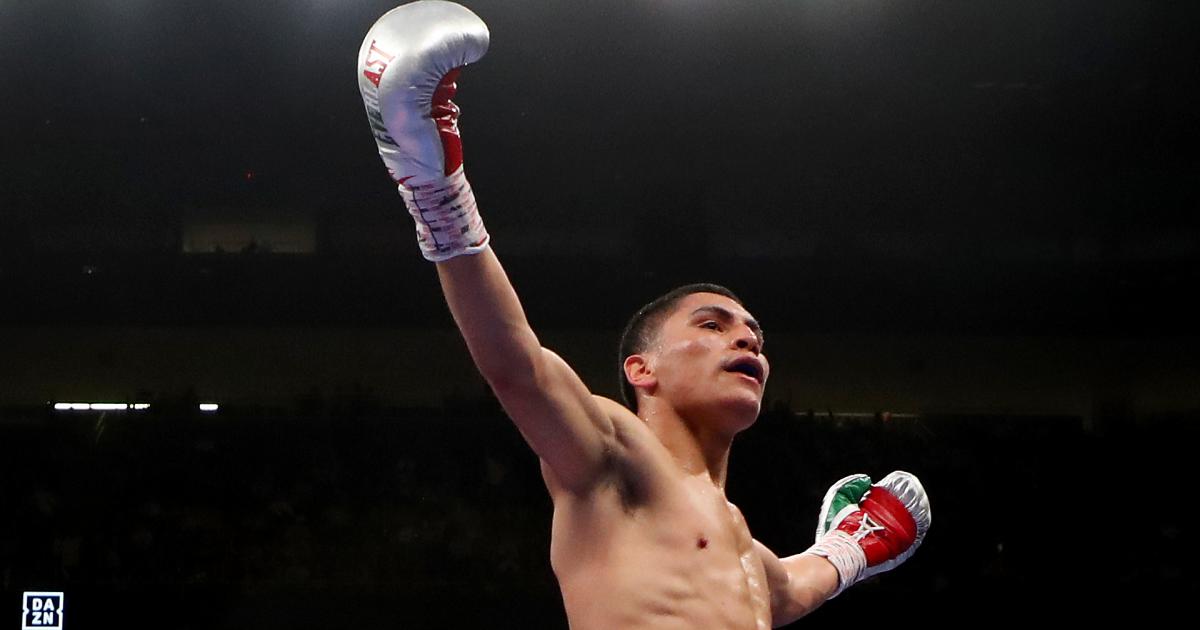 One of the fastest-rising stars in boxing will look to continue his momentum against a step up in competition. Vergil Ortiz Jr. will face off against Michael McKinson on March 19 inside the Galen Center in Los Angeles. On the line will be the WBO Global and WBO International welterweight titles.

All of Ortiz’s wins have come via some form of knockout. Will that continue against McKinson?

McKinson made his pro debut in 2014. He won the WBO Global welterweight title in March 2021 against Chris Kongo. “The Problem” last fought in August, beating Przemyslaw Runowski via unanimous decision.

Below is the full rundown of the schedule for Ortiz vs. McKinson, with details on the fight matchups, start times, odds, and more.

When is Vergil Ortiz Jr. vs. Michael McKinson

Vergil Ortiz Jr. vs. Michael McKinson takes place on March 19. The main event should begin around 11:15 p.m. ET, depending on how long the undercard fights go.

How to watch Vergil Ortiz Jr. vs. Michael McKinson

The prelims and the main card for Vergil Ortiz Jr. vs. Michael McKinson will be available through the DAZN app.

Where is Vergil Ortiz Jr. vs. Michael McKinson?

Vergil Ortiz Jr. vs. Michael McKinson will be taking place inside the Galen Center in Los Angeles. The Galen Center can hold just over 10,000 people.

According to the FanDuel Sportsbook (via OddsChecker), Ortiz is the -850 favorite compared to McKinson at +650.