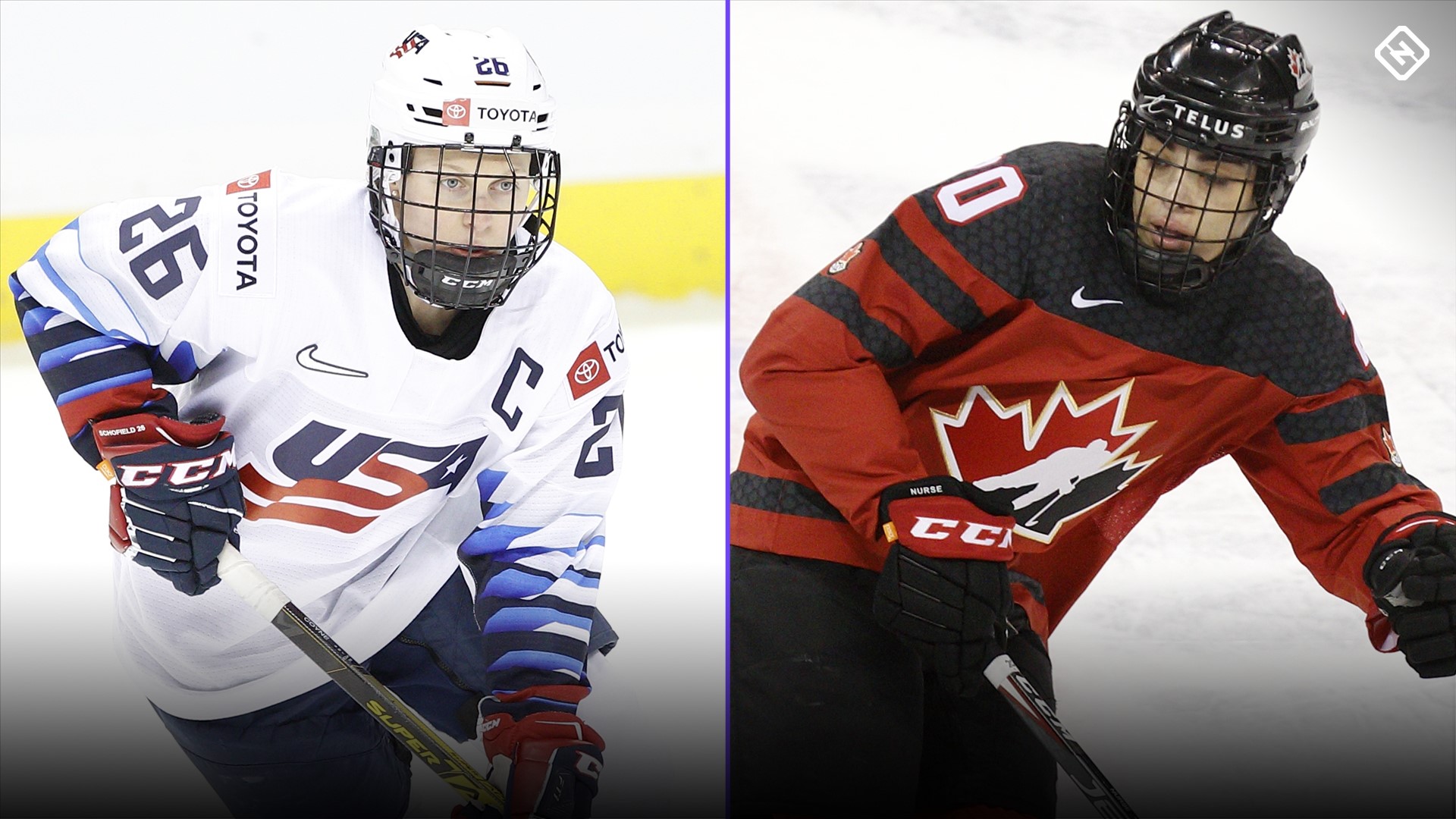 On Wednesday, the 2021 IIHF Women’s World Championship was canceled after the province of Nova Scotia did not feel comfortable hosting it following an uptick of COVID-19 cases.

The news was unexpected after the province’s chief medical officer of health, Dr. Robert Strang, said just a day prior that everything was a go. According to Hockey Canada, protocols were in place to keep the players and staff away from the public during the event to be held May 6-16 in Halifax and Truro.

While everyone understands the desire to keep Nova Scotians safe from COVID-19 — the province reported a spike in cases — the move left the players from the 10 nations that were set to compete heartbroken. On Thursday, a number of them took to social media.

“Today we were supposed to find out our roster,” said Canada forward Blayre Turnbull, who hails from Nova Scotia. “The other teams were supposed to arrive in Halifax. I was so excited for them to experience what it’s like to play hockey in Nova Scotia, to feel the pride of the people here, but instead we are packing our bags to head home where we will once again wait for answers as to what next.”

I am completely disappointed in the province of Nova Scotia’s decision to cancel the 2021 WWC.
The health and safety of the people in Nova Scotia has always been our number one priority. To ensure this, Hockey Canada, our medical staff, and the IIHF put these protocols in place: pic.twitter.com/NzrpnIbEV1

USA captain Kendall Coyne Schofield tweeted a statement Thursday night. The team was scheduled to bus to Halifax on Thursday.

“We are all wrecked. Devastated for so many reasons,” she wrote. “But to learn that there was no contingency plan and the IIHF is letting 250 of the best players in the world return to their homes today with, ‘we are seeking new dates’ — is simply unacceptable.”

Coyne Schofield called for more transparency and answers, asking why the tournament wasn’t moved like the U18 Men’s World Championship, in which the host, USA Hockey, moved it from Michigan to Texas.

“Like so many of us, I’m tired of saying this … but even more exhausted from feeling it: Women’s hockey, once again, deserves more and better,” she added. “We deserve a World Championship before the end of this hockey season — it has been 739 days since the last.” (The 2020 edition was canceled because of the pandemic.)

I am so sad. The protocols, the time & the energy put into having our first World Championship in over 2 years.. completely kiboshed (the day before team arrivals) with zero discussion. We are such a resilient group and we’ve shown it over & over again but I’m beyond frustrated. https://t.co/lO7cFNkmWr