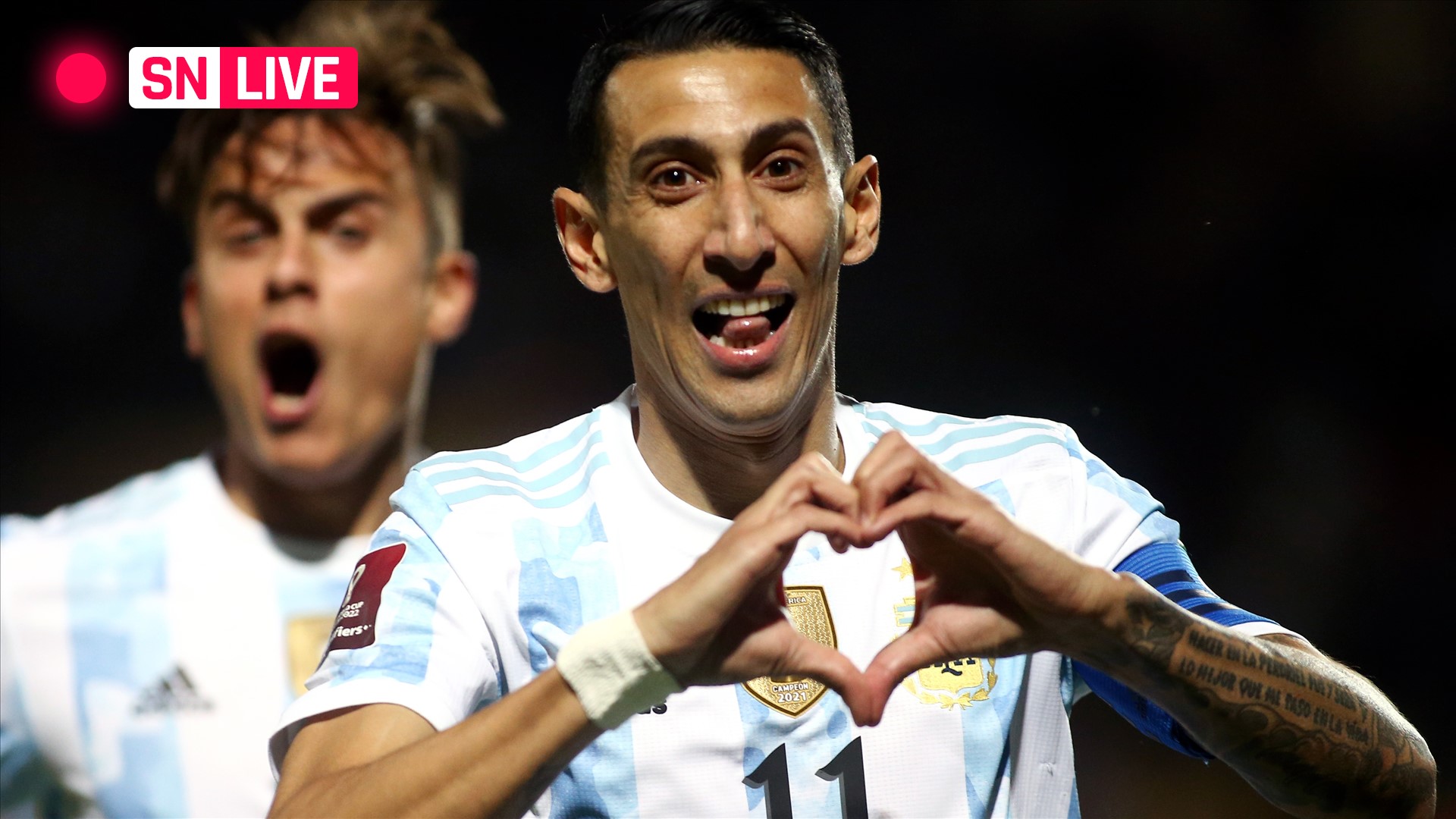 Argentina can take another big step toward locking up a spot in the 2022 World Cup on Friday as it visits Uruguay, which is desperate for points in its quest to advance to Qatar.

The Albiceleste (second place, 25 points) will have Lionel Messi start the game on the bench as the superstar makes his way back from hamstring and knee issues that kept him out of recent matches for his club team, Paris Saint-Germain. Uruguay (sixth, 16 points) will be depending on its superstar, Atletico Madrid’s Luis Suarez, for goals to move up the qualifying table in South America. Only the top four teams advance directly to Qatar, while the fifth-place team heads to a play-in series.

Argentina, which won the Copa America over the summer, is on a 25-match unbeaten run with a difficult match against rival Brazil coming up Tuesday. A loss in Uruguay would not only stop the streak but also could afford the chasing pack the appearance of an opportunity if Brazil trips up the Argentines next week.

Sporting News will be following the match live and providing score updates, commentary and match highlights as they happen.

31st min.: Luis Suarez hits the post! The ball falls to him just outside the box and he fires a bouncing first-time shot on goal which goes off the left post. The rebound comes back to him, but he can’t get the follow-up on target. Suarez can create something out of nothing.

24th min.: Now Argentina is dominating. The midfielders are just knocking the ball around and Uruguay can’t stop them. This could be a long night for the home team. The crowd is silent.

18th min.: Yellow card to Paulo Dybala for a late challenge just past midfield. Meanwhile, check out this shot taken on the Di Maria goal:

14th min.: Luis Suarez shot! The ball gets to him on the right side of the box and after a touch his attempt finishes against the side netting. The Argentine defenders closed him down fast.

10th min.: Set piece for Uruguay and Luis Suarez takes it, but he curls it high.

7th min.: What a goal for Argentina! Angel Di Maria scores with a perfectly-placed left-footed shot into the far left corner. Paulo Dybala wins the ball off left back Joaquin Piquerez, and he feeds Di Maria, who scores an absolute beauty.

5th min.: What a save by Dibu Martinez! After a long throw-in Argentina’s defenders fail to clear and the ball falls to a wide-open Nahitan Nandez who can’t beat the Argentine ‘keeper.

4th min.: The first danger of the match is created by Uruguay, which earns a corner kick, but nothing comes of it. Brian Rodriguez is active early for Uruguay down the left wing.

1st min.: After a minute of silence, the match kicks off.

5:45 p.m.: Messi approves of the field surface at the Estadio Campeon del Siglo during warmups:

5:34 p.m.: Whistles greeted the Argentina team taking the field for its pregame routine.

Uruguay squad has been decimated by injuries (10 absences). Suarez is leading the line against Argentina; he will be accompanied by LAFC winger Brian Rodriguez and Cagliari playmaker Nahitan Nandez.

How to watch Uruguay vs. Argentina

The live broadcast of the Uruguay vs. Argentina World Cup qualifier can be found exclusively  on fuboTV . New users can get fuboTV with a free 7-day trial .