Tiger Woods reveals what he’ll miss most from 2021 Masters: The Champions Dinner 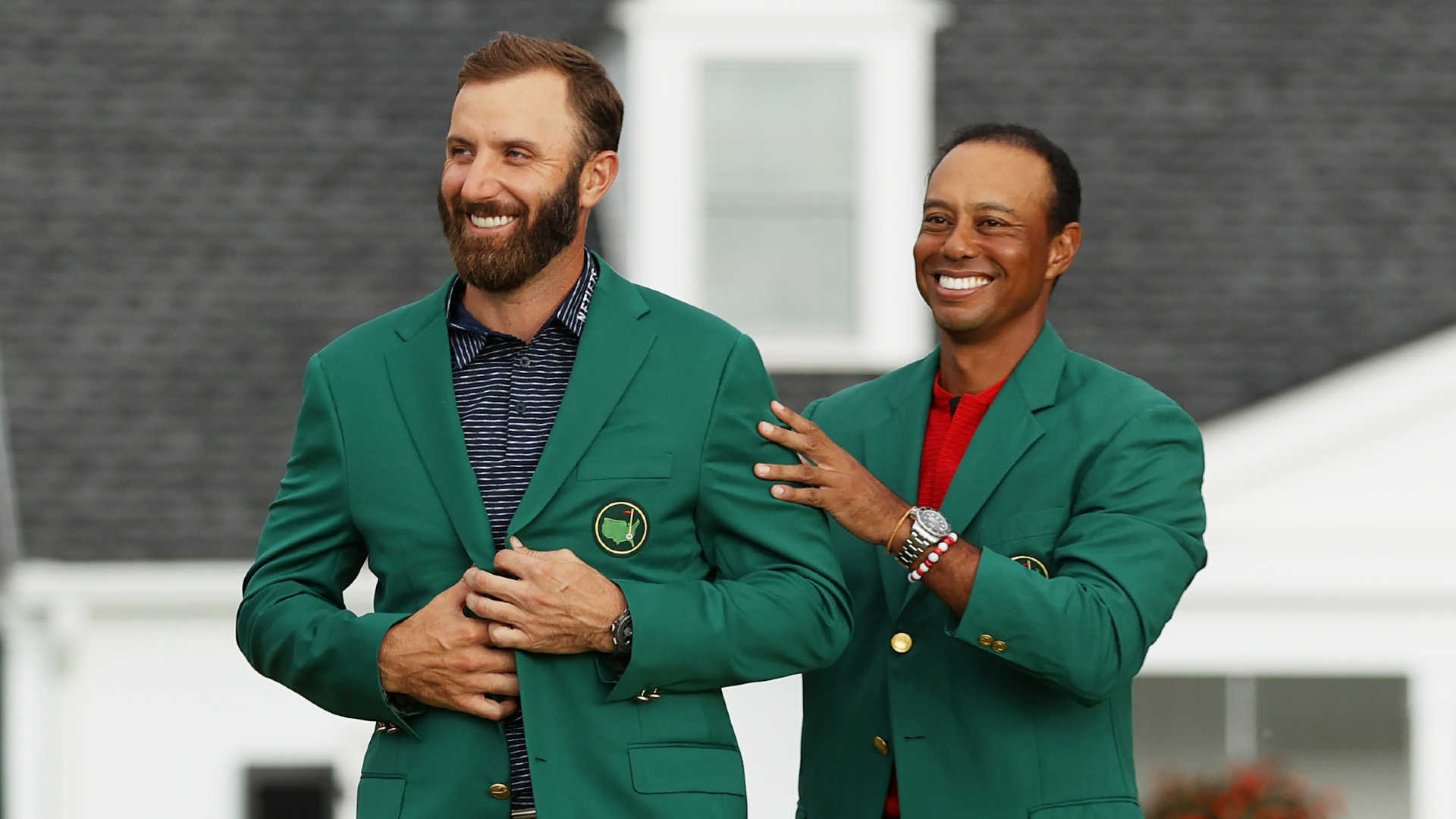 The 2021 Masters Tournament will be without its most famous golfer, as Tiger Woods continues to recover from a car crash that will leave him out of competition for the foreseeable future.

Woods, naturally, will be missed by anyone and everyone with even a passing interest in golf or the Masters and that’s especially true for the golfers with whom he would have competed against this week. Tiger, for his part, revealed on Tuesday what exactly he’d miss most from the Augusta National Golf Course:

The Champions Dinner, of course.

I’ll miss running up @DJohnsonPGA’s bill at the Champions Dinner tonight. It’s still one of my favorite nights of the year.

The event, hosted the Tuesday of each tournament since it was introduced by Ben Hogan in 1952, features a dinner selection by the previous year’s winner. That means Dustin Johnson, the 2020 champ, would not only select the dinner for the Master’s competitors but foot the bill.

Johnson had less time to prepare the menu than previous winners — remember, the 2020 Masters was played not quite five months ago, in November — but he still had a pretty appetizing menu, which includes pigs in a blanket, corn and lobster fritters, filet mignon, sea bass and more:

Johnson seems like he wouldn’t have minded footing the bill.