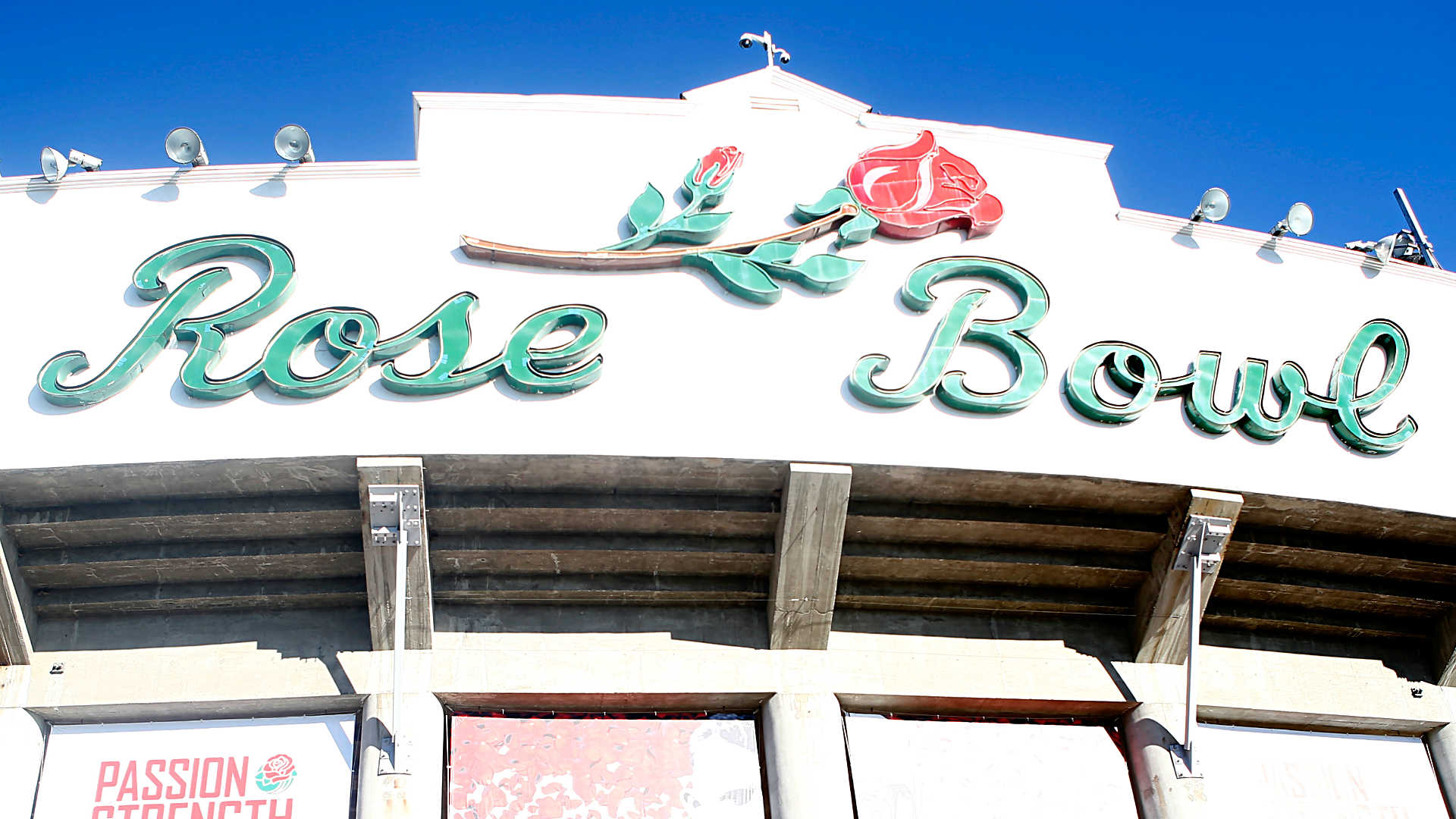 There’ll be a Rose Bowl game played on Jan. 1, 2021, yet another edition of “The Grandaddy Of Them All.” It won’t be played in the Rose Bowl stadium in Pasadena, California, though. Despite that, the game played in Texas instead will still be known as the “Rose Bowl.”

When news initially emerged that the Rose Bowl was moving out of California due to COVID-19 restrictions, the question was raised as to whether this year’s version of the game would even be called the Rose Bowl at all. But thanks to a $2 million “gift,” the game was able to keep its name.

When No. 1 Alabama takes on No. 4 Notre Dame in the College Football Playoff semifinal round on Jan. 1 in Arlington, Texas, there’ll be Rose Bowl branding everywhere. Here’s why.

MORE: Why did the Rose Bowl move to Texas?

How did the Rose Bowl keep its name in Texas?

At a Dec. 22 meeting in the City of Pasadena, the suggestion was raised that the Rose Bowl name shouldn’t be used anywhere outside of Pasadena. That document included this sentence: “For an event in Texas to be associated with the Rose Bowl and Pasadena is wrong.”

But about a week later, the CEO and director of the Pasadena Tournament of Roses, David Eads, said that issue had been cleared up, according to The Athletic. All it took was a $2 million “gift.”

According to The Athletic, a deal allowing for a one-time branding shift was agreed to with the Tournament of Roses paying the City of Pasadena $2 million. Eads told The Athletic that the update on the license agreement was signed Tuesday ahead of the Friday game.

That $2 million gift helps Pasadena offset some of the loss of not getting to host a huge game that it’s hosted since 1902. Eads said that, in a normal year, about $68 million is estimated to be generated in Pasadena just from the game itself.

Eads also clarified that while the Rose Bowl is a stadium in Pasadena, it’s also the name of a bowl game that the Tournament of Roses has this right to use elsewhere, with the master license agreement only permitting a name shift under extraordinary circumstances, according to The Athletic.

The College Football Playoff organization is the one that chose to move the Rose Bowl to AT&T Stadium, the home of the Dallas Cowboys, in order to have fans at the game. Coaches had provided pushback about the prospect of families not being able to attend the Rose Bowl.

READ  Canelo-GGG 3: The long road to the trilogy

Now, families and more will be in attendance when Alabama plays Notre Dame in the Rose Bowl more than a thousand miles from the Rose Bowl stadium.