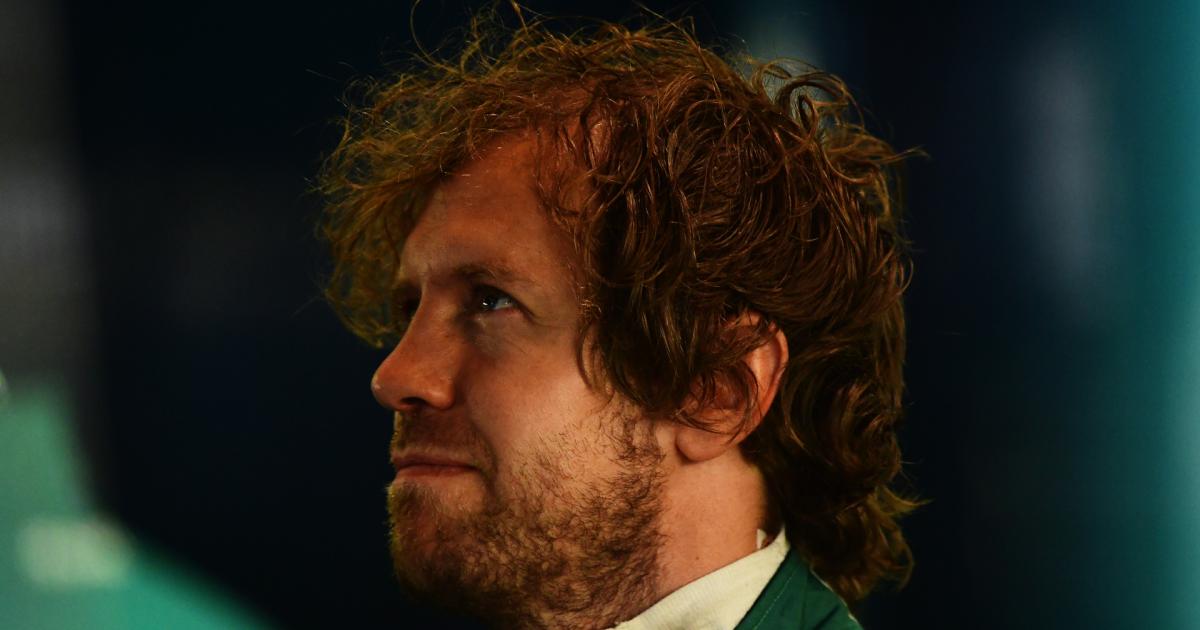 How many hats can one man wear?

Sebastian Vettel has made something of a career finding other careers on a Formula 1 track. Following Free Practice 1, he added another line to his résumé following Fireman Seb and Inspector Seb: Moped Seb.

Vettel’s No. 5 Aston Martin was stopped alongside the track with engine trouble during FP1 for this weekend’s Australian Grand Prix, when he exited his car and doused the smoking vehicle. Vettel needed a way to get back to the pits, so he borrowed a marshal’s scooter and went for a little joyride back to his garage around Albert Park Circuit.

MORE: How to watch the 2022 Australian GP

While Vettel seemed to have a fun go of it, the FIA didn’t find humor in the stunt: Vettel’s ride around the circuit to get back to pit lane was in violation of FIA safety rules, leading to a small, small, slap-on-the-wrist fine of €5,000 ($5,400 US/£4,170) on Friday.

Vettel fined €5000 for taking to the track at the end of FP1 without permission. #F1 pic.twitter.com/nNGswZ9YHG

The FIA disallows anyone from being on circuit within five minutes of the end of a session. Vettel also didn’t use the approved route to return to the pit.

Unfortunately for Aston Martin, it’s another L on the young season: The team is still looking for its first points of the year heading into Round 3. To make matters even worse, Vettel’s car wouldn’t be ready for the start of FP2.

The only question that remains: Is that scooter faster than a Williams?