Ryan Garcia eyeing Manny Pacquiao for next fight, no deal officially done yet 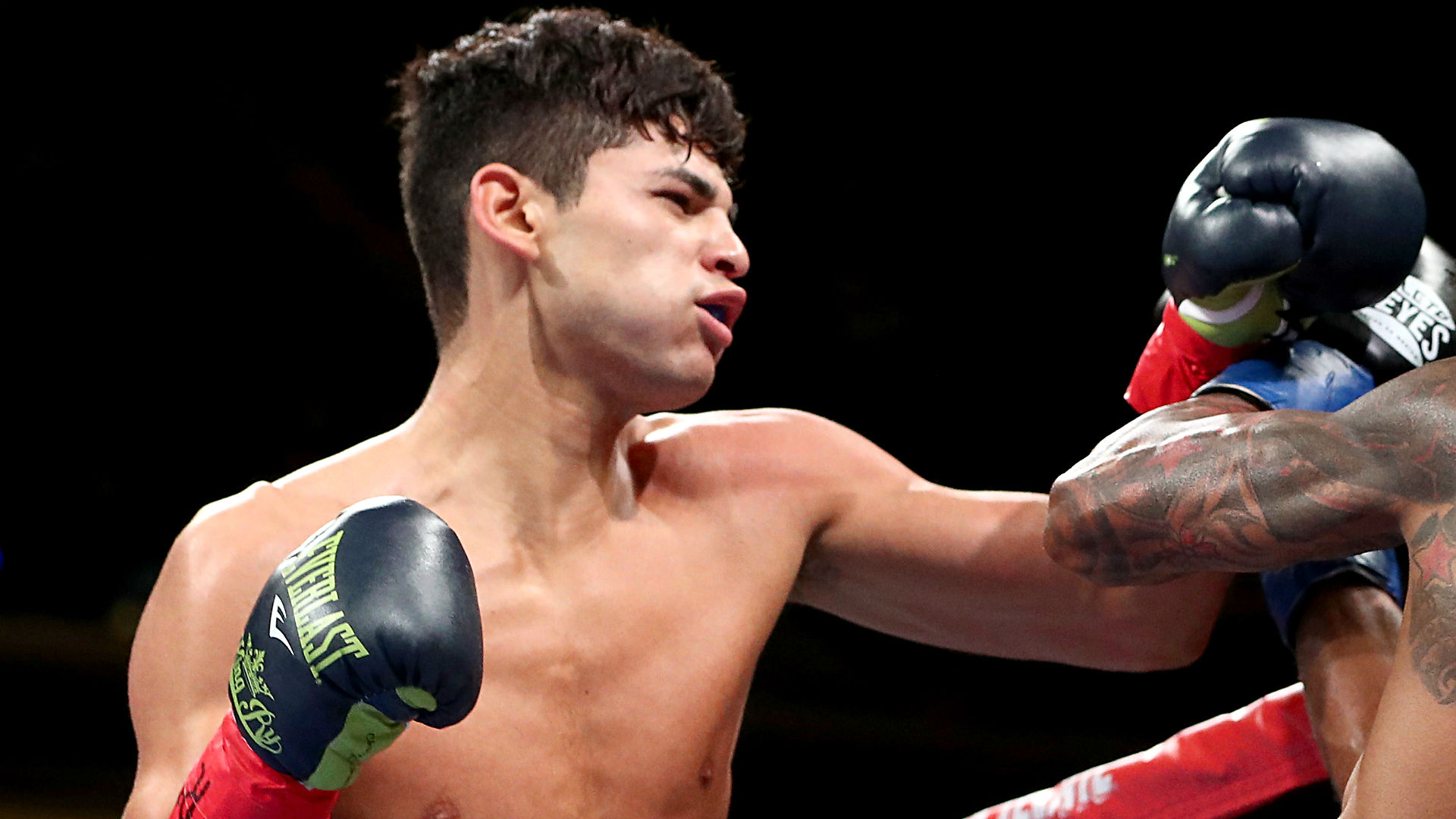 Ryan Garcia has his sights set on one of the greatest ever.

Garcia (21-0, 18 KOs) has made easy work of his competition in recent years, but his next opponent is among the pantheon of boxing greats, with Garcia wanting a fight with Manny Pacquiao for his next bout.

Garcia shared a fan-made poster on Instagram over the weekend, making it seem like a bout with Pacquiao was a certainty, but nothing is set in stone yet.

“A dream turned reality,” Garcia writes. “It’s an honor to share the Ring with @mannypacquiao I will always respect what you did in and out the ring. Here’s to the Best Man Winning.”

READ  Finally, it's Chris Paul's time to play for an NBA championship

It’s worth noting that there’s been no official word that Garcia and Pacquiao will meet in the ring, but recent reports indicate that a fight deal is closer to getting done.

On Jan. 24, The Athletic reported that the Garcia and Pacquiao camps were in talks for a showdown, but certain obstacles remain in the way. Chief among them, the weight division; Garcia is currently fighting at 135 while Pacquiao has been fighting at welterweight, with a single fight at lightweight in his career.

Pacquiao (62-7-2, 39 KOs), was rumored for a bout with MMA star Conor McGregor, but McGregor’s knockout loss to Dustin Poirier over the weekend may have sidelined those plans.

Gervonta Davis was next in line to fight Garcia, but Garcia is expected to put aside Davis for a bout with “PacMan.”