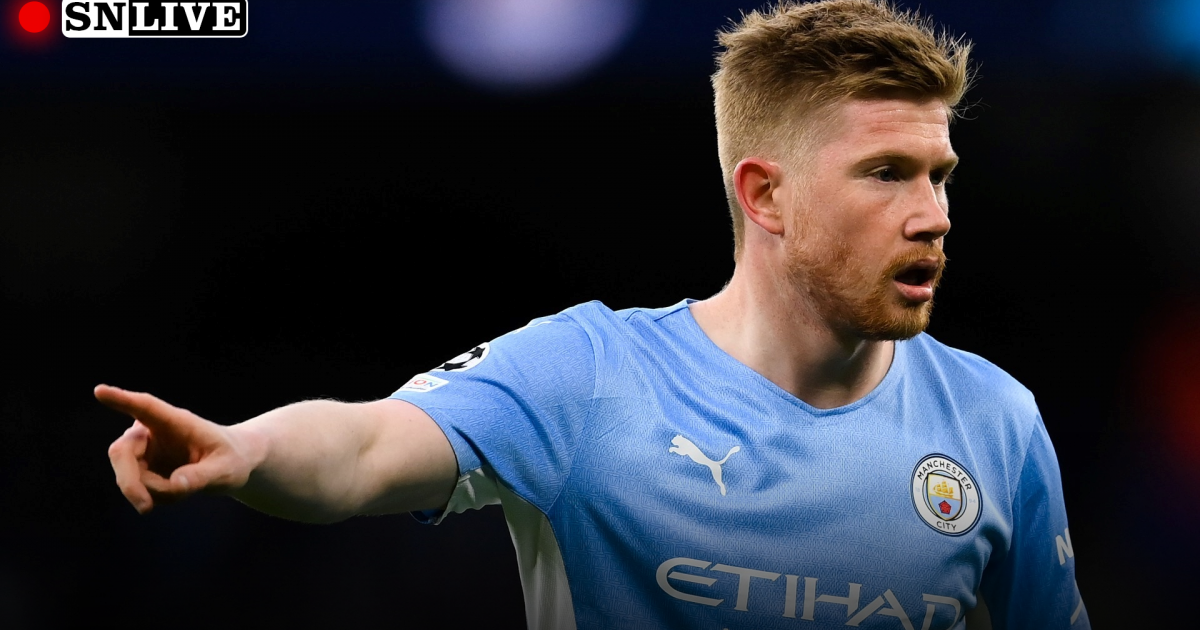 Real Madrid take on Manchester City in what should be an eventful Champions League semi-final second leg.

City have a 4-3 lead from the first game and will be looking to make it an all-English Champions League final, with Liverpool having already booked their place in Paris after they overcame Villarreal.

Real Madrid, however, will be determined to make life as difficult as possible for City and they can call upon the competition’s top scorer this season in Karim Benzema, who has 14 goals.

With so many high-quality players on show, the stage is set for another memorable Champions League encounter.

2 hours from kickoff: Manchester City are looking to reach the Champions League final for the second season in succession, but Pep Guardiola’s side will be fully aware that they still have much work to do if they are to overcome a Real Madrid side packed with talent but also determination.

David Alaba is a doubt but he still has a chance of featuring, while Eder Militao will be available after serving a domestic suspension.

Real Madrid subs (12): To be confirmed

Guardiola will make a late call on whether to start Kyle Walker, with the defender set to be available again after injury. John Stones, however, is set to miss out.

Manchester City subs (12): To be confirmed

MORE: The anatomy of a Real Madrid remontada

How to watch Real Madrid vs. Manchester City

UK: BT Sport 2 will broadcast the match in the UK, with the stream available on the network’s platforms.

USA: The match will air on CBS (English), Univision and TUDN (Spanish) in the USA with all three channels streamed on fuboTV, available to new users on a free trial. Paramount+ will stream the match in English.

Australia: Stan Sport has the streaming rights for every UEFA Champions League match in Australia.