Raptors’ Kyle Lowry pushes back on recent trade rumors: ‘The lies people tell in the media are amazing’ 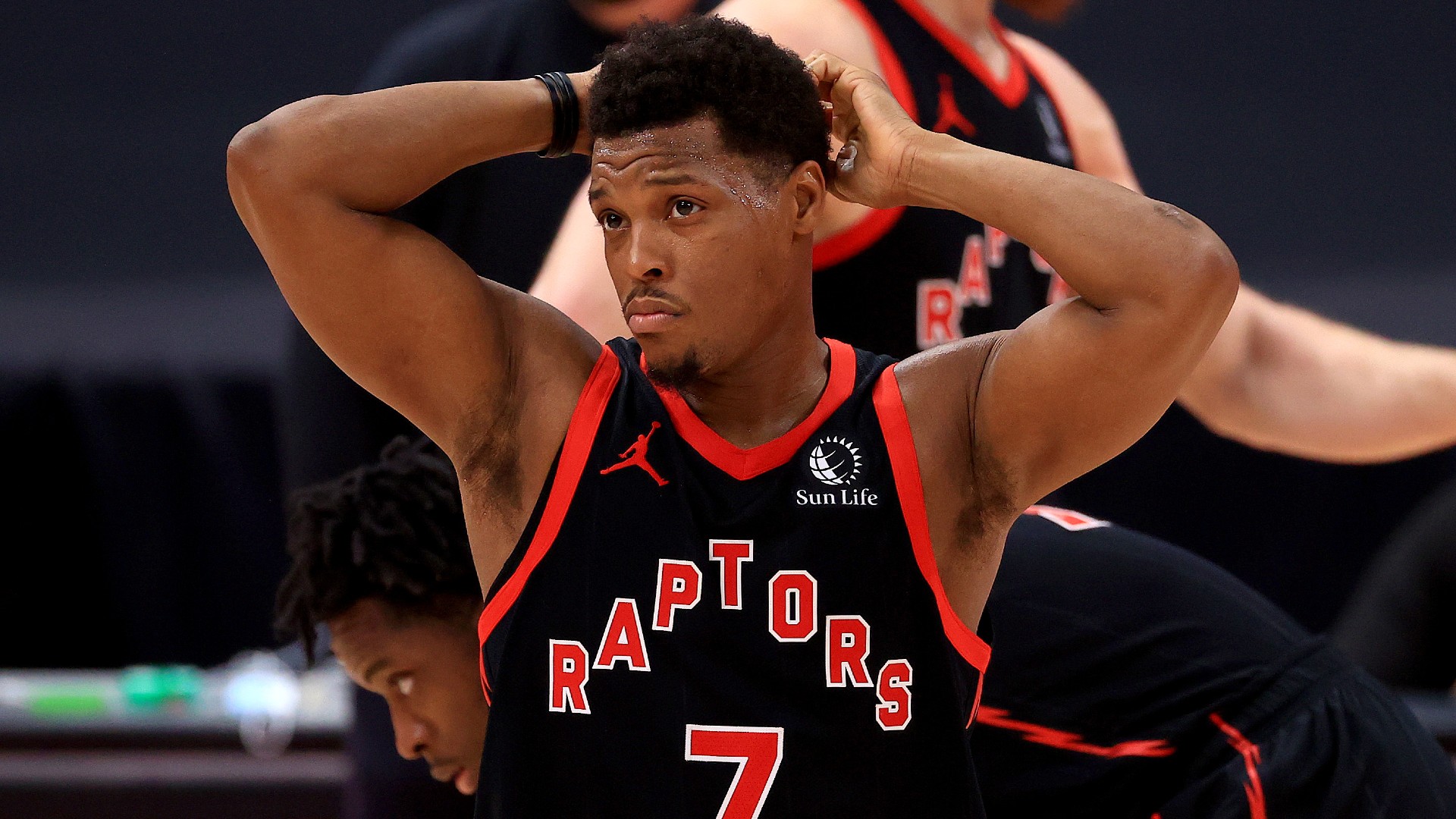 Kyle Lowry is already sick of the chatter ahead of the March 25 trade deadline.

The Raptors guard has been the subject of trade rumors over the past few weeks, but it seems one particular report from The Ringer’s Ryen Russillo prompted a response from the six-time All-Star on Tuesday.

“The lies people tell in the media are amazing,” Lowry said on his Instagram story. “Don’t put [things] out when they ain’t come from me!”

On Monday’s edition of “The Bill Simmons Podcast,” Russillo told Simmons that Lowry has been informing people there is no doubt he will be traded.

“But whenever you ask about Lowry, it’s like, ‘Well, he thinks he’s leaving.'”

There was also a report from The Philadelphia Inquirer’s Keith Pompey last month stating that Lowry would prefer to join the 76ers if the Raptors do move him before the deadline. However, Lowry’s agent, Mark Bartelstein, refuted that report during an interview on SiriusXM NBA Radio.

“There was a story about how he is pushing to go to Philadelphia. That’s just not true,” Bartelstein said. “So that story came out, so I get on the phone with [Raptors president of basketball operations] Masai [Ujiri] and [general manager] Bobby [Webster] and make sure they knew that, that certainly wasn’t coming from us.”

Lowry is having another strong season for the Raptors, averaging 18.0 points, 7.0 assists, 5.5 rebounds and 1.2 steals per game. Toronto struggled to start the season, losing eight of its first 10 games, but the team bounced back and is firmly in the Eastern Conference playoff picture.

If Lowry does become available, he would shoot to the top of the targets list for multiple contenders. At this point, though, Lowry appears to be content finishing out the 2020-21 campaign with the Raptors.