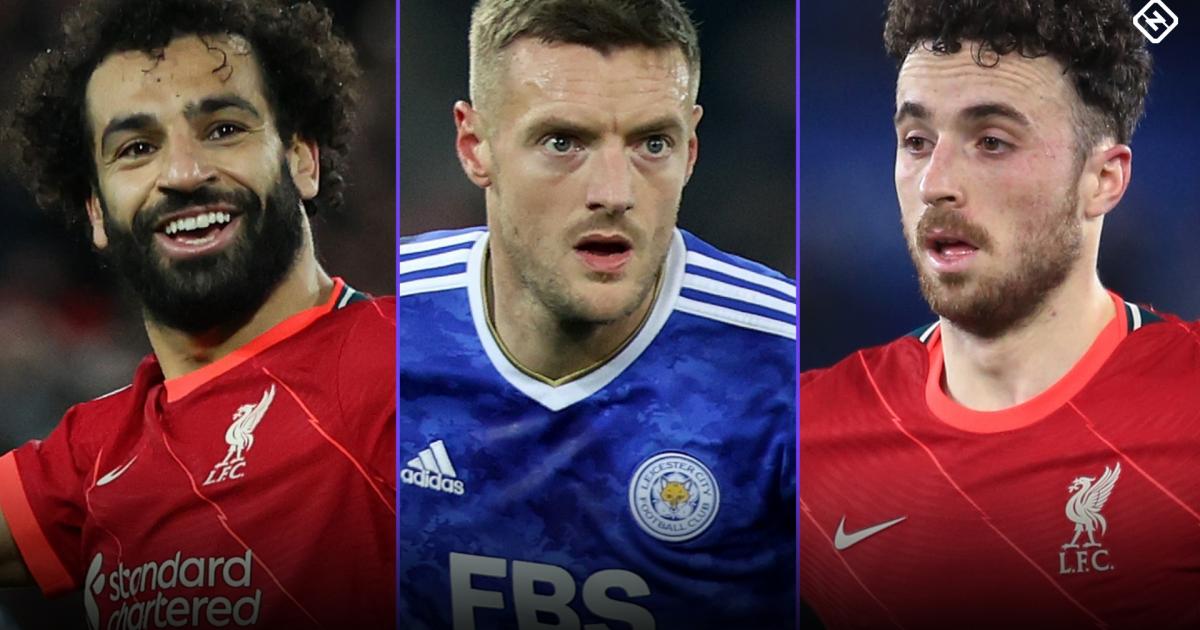 Can anyone catch Mohamed Salah? The Liverpool star has already hit 20 goals on the season and his own teammate, Diogo Jota, is one of his closest competitors, six goals away.

Tottenham duo Son Heung-min (14 goals) and Harry Kane (12 goals) have quickly been charging up the chart. Cristiano Ronaldo and another Liverpool player, Sadio Mane, are also on 12 goals.

No surprise that Man City has five players with seven or more goals on the list, and Brentford’s Ivan Toney has hit double digits with 11 goals, as the Bees look set to remain in the Premier League for another season.

Below is the top scorer table with assists and minutes played serving as the first and second tiebreakers as per major European tournaments run by UEFA.

MORE: Which teams have qualified to the 2022 World Cup?

Below are the top scorers in each season of the Premier League era (since 1992-93). Andy Cole and Alan Shearer share the record for most goals scored in a single campaign with 34.

Thierry Henry finished atop the Premier League scoring chart in four different seasons, more than any player all-time. Shearer and Harry Kane follow with three scoring titles each, with Kane figuring as the most recent top scorer after scoring 23 goals in 2020-21.