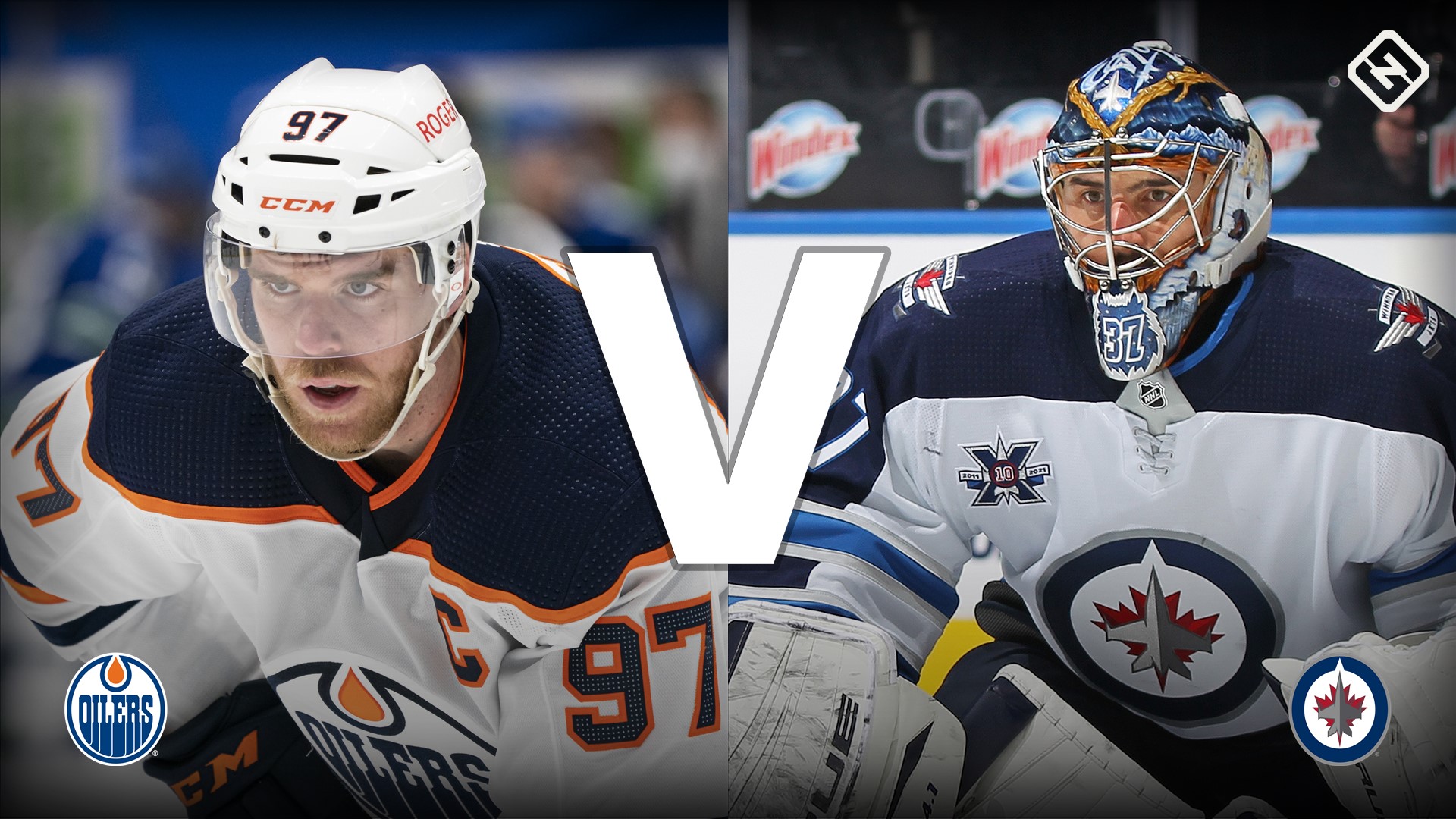 Edmonton is one game away from hitting the links.

Now, the Oilers are in the unenviable position of needing to win three straight against the Jets to advance to the second round of the Stanley Cup playoffs. This, after taking a 4-1 lead in the third period of Game 3 on Sunday before losing 5-4 in overtime.

“I thought yesterday we could have handled the end a lot better,” defenseman Adam Larsson said of the Oilers’ loss. “Last night was tough, but waking up today, you’re looking for redemption today. We just have to win today and go back to Edmonton and try to win a game and then it’s a 3-2 series and everything can happen. One game at a time here and tonight is do or die, a really important one.”

A 3-0 hole isn’t great for Connor McDavid, Leon Draisaitl and company. In NHL history, teams trailing 3-0 are 4-193 in a best-of-seven series. Translation: The odds are not in their favor. But the Jets also know that closing things out will not be an easy task.

The Oilers will also be without Josh Archibald, who was handed a one-game suspension earlier in the day for clipping the Jets’ Logan Stanley in Game 3. Archibald’s penalty came with the Oilers up 4-1 in the third; Mathieu Perreault scored on the power play to cut Jets deficit in half. Just over three minutes later, the game was tied.

Now, Edmonton will have to turn the page and put the shocking loss behind them. McDavid (three assists) and Draisaitl (two goals, assist) finally got on the board in Game 3, but they’ll need more in this one considering just how good Connor Hellebuyck has been between the pipes. The reigning Vezina Trophy winner has an eye-popping .958 save percentage through three games.

Sporting News had all the action as the Oilers look to stave off elimination and the Jets aim to move on.

1:38 a.m. — Mike Smith is one of the best goalies when it comes to playing the puck and he’s elevated it in this game as he keeps pushing the puck up. Maybe wants this game to end?

1:35 a.m. — Oilers have been controlling play pretty much for the last five minutes.

1:30 a.m. — The referees have put the whistles away as you can hear the Jets yell at a non-call and then the Oilers wanted one too.

1:14 a.m. — Oilers get one past Hellebuyck but the net came off the moorings a second before.

Derek Forbort leads the way for the Jets at 30:18

12:53 a.m. — Ehlers with a great look but Smith makes a stop off the chest protector.

12:46 a.m. — Draisaitl had a good chance earlier. Blake Wheeler just now had his shot blockered away. Both teams getting looks in overtime.

12:33 a.m. — With eight seconds left on the Yamamoto penalty, it looks like Darnell Nurse bats the puck out of play but the officiating crew says it was off the glass.

12:30 a.m. — Kailer Yamamoto pulls down Nikolaj Ehlers and the Jets get a key chance to win the game and the series.

12:29 a.m. — A big-time stop by Mike Smith on Mark Scheifele who is looking for the hat-trick.

12:05 a.m. — Blake Wheeler blocks an absolute rocket from Kris Russell and immediately goes to the locker room after the whistle blows.

11:43 p.m. — GOAL. Off an Oilers turnover in their own end, Blake Wheeler with a fantastic move to avoid the defender passes it over to Kyle Connor who feeds Mark Scheifele for the one-timer from the left circle. Game tied 3-3.

11:13 p.m. — Another Jets penalty. Oilers get seven seconds of a 5-on-3 as Josh Morrissey is called for cross-checking.

11:10 p.m. — Oilers go right back on the power play as Logan Stanley slashes the stick out of Kailer Yamamoto’s hands.

11:08 p.m. — PP GOAL. Oilers absolutely controlling play but not getting much until Alex Chiasson gets the rebound and is able to stuff it in around Hellebuyck. Oilers lead 3-2

11:07 p.m. — Oilers get a power play as Pierre-Luc Dubois holds up Adam Larsson.

10:53 p.m. — Oilers have some good chances but can’t get one past Connor Hellebuyck.

10:49 p.m. — Edmonton gets their first power-play of the game as Neal Pionk heads to the box.

10:44 p.m. — GOAL. Pretty goal by Ryan Nugent-Hopkins as he follows up his shot, kicks the puck to his stick and buries the rebound. Game tied 2-2

10:18 p.m. — Oof. Leon Draisaitl takes a penalty away from the play as he chops the leg of Appleton. Oilers back to the penalty kill less than a minute after killing Haas’ penalty.

10:17 p.m. — Winnipeg getting some looks but Oilers able to kill the power play.

10:13 p.m. — GOAL. Josh Morrissey’s shot from the point goes off Mason Appleton and then off Darnell Nurse and past Mike Smith. Jets lead 2-1

10:04 p.m. — Oilers defenseman Ethan Bear having some trouble getting off the ice but he would be ok.

9:58 p.m. — GOAL. McDavid turns the wheels on pushing the Jets into their end, drops to Draisaitl who gives it back and McDavid wraps it around. Game tied 1-1

9:54 p.m. — PP GOAL. Mark Scheifele with the one-timer off the pass from Blake Wheeler across the “Royal Road.” Jets lead 1-0

9:52 p.m. — Jets had a player right in front all alone but the Oilers able to break up the pass.

9:15 p.m. — Ryan Nugent-Hopkins shifted to the wing for rookie Ryan McLeod is, well, a bit of a surprise.

Earlier in the day — The Oilers need to put Sunday behind them, fast.

The body language did not look great this morning for #Oilers. IMO. They still look like they’re in shock and trying to understand what happened last night. They need to snap out of it and get over disappointment if they are to extend their season tonight in Game 4. #NHLJets #NHL pic.twitter.com/2sbrYBIFFR