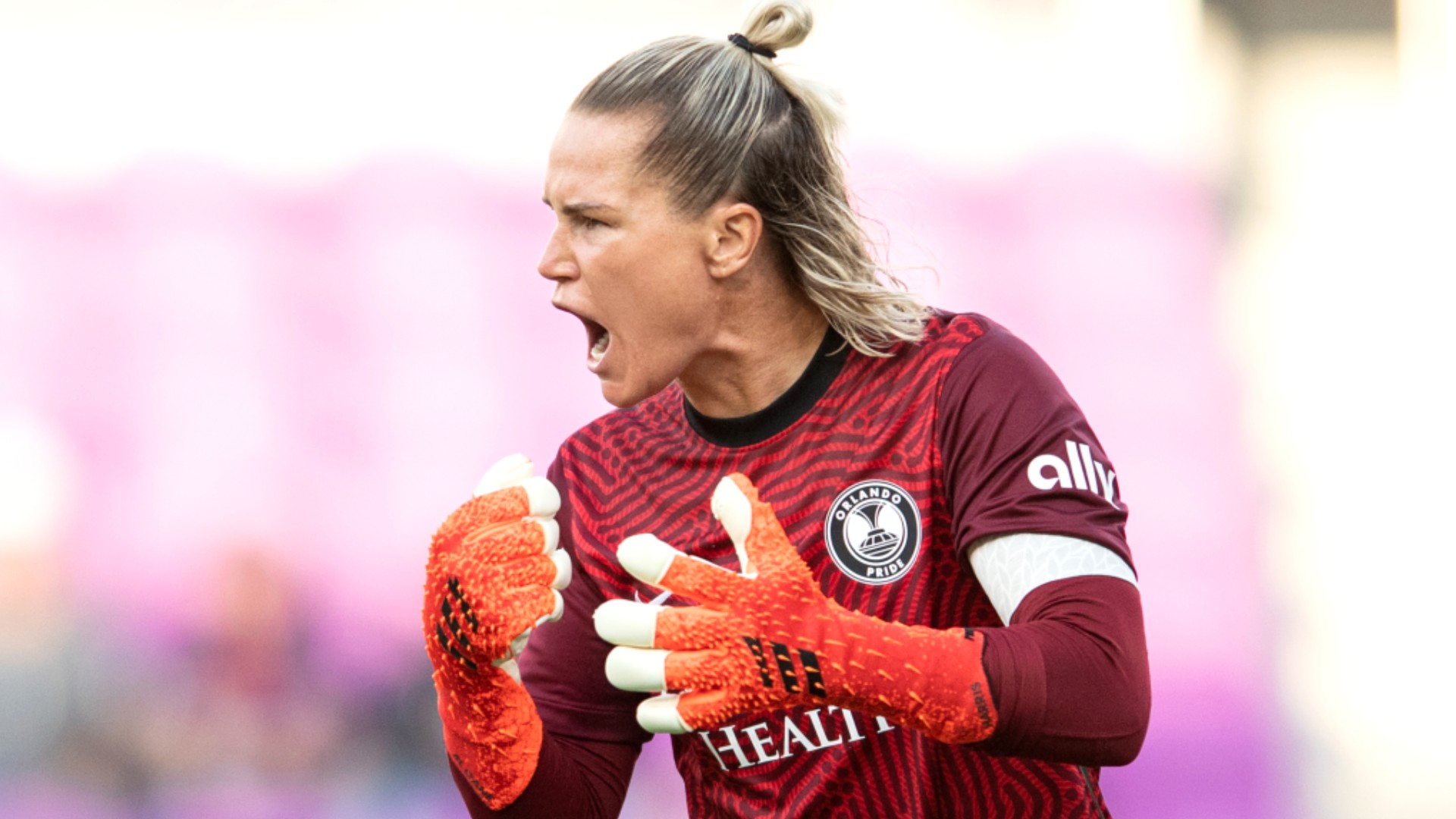 Several NWSL stars including Ali Krieger, Ashlyn Harris and Jess Fishlock have hit out at the league’s decision to host the 2021 NWSL Championship on a turf field with a 9 a.m. local kickoff time.

The league announced that Providence Park in Portland would host the match on Saturday, Nov. 20, with the kickoff set for noon ET to accommodate a national TV slot on CBS.

With the game taking place on the west coast, however, that kickoff time translates into an early-morning start for the biggest game of the season, which did not sit well with several players.

Orlando Pride and U.S. national team defender Krieger initially fumed at the game not being played on grass, saying on Twitter: “Adding two new franchises next season with beautiful grass stadiums all around the country—moving in a great direction and then we choose turf to play the final of the best league in the world?! Wow.”

OL Reign star Fishlock responded: “At 9am in the morning. 5am pre match sounds soooooo good,” to which Krieger replied: “Right?! We don’t even train at 9am. Jokes.”

NC Courage and USWNT forward Jessica McDonald added: “We deserve better than this, NWSL. This is NOT ok!!!!”

Even OL Reign head coach Laura Harvey joined the protests, saying: “9am kick off!!! Please please please change that. It’s not ok for any team! Showcase our amazing league and athletes the way they deserve.”

The NWSL opted to hold the title game at Providence Park, which has hosted the event twice before and drawn large crowds for both games.

But the stadium does bring the downside of being the only venue in the league without grass. Its location on the west coast also causes an issue for the event this season.

In order to have the match broadcast live on network television, CBS was only able to offer its noon ET time slot, with the later times occupied by college football.

It is unclear whether the league or network is entertaining a change in venue or kickoff time at this point.