Nikolaj Ehlers, Jets push Oilers to the brink after completing three-goal comeback: ‘We don’t give up’ 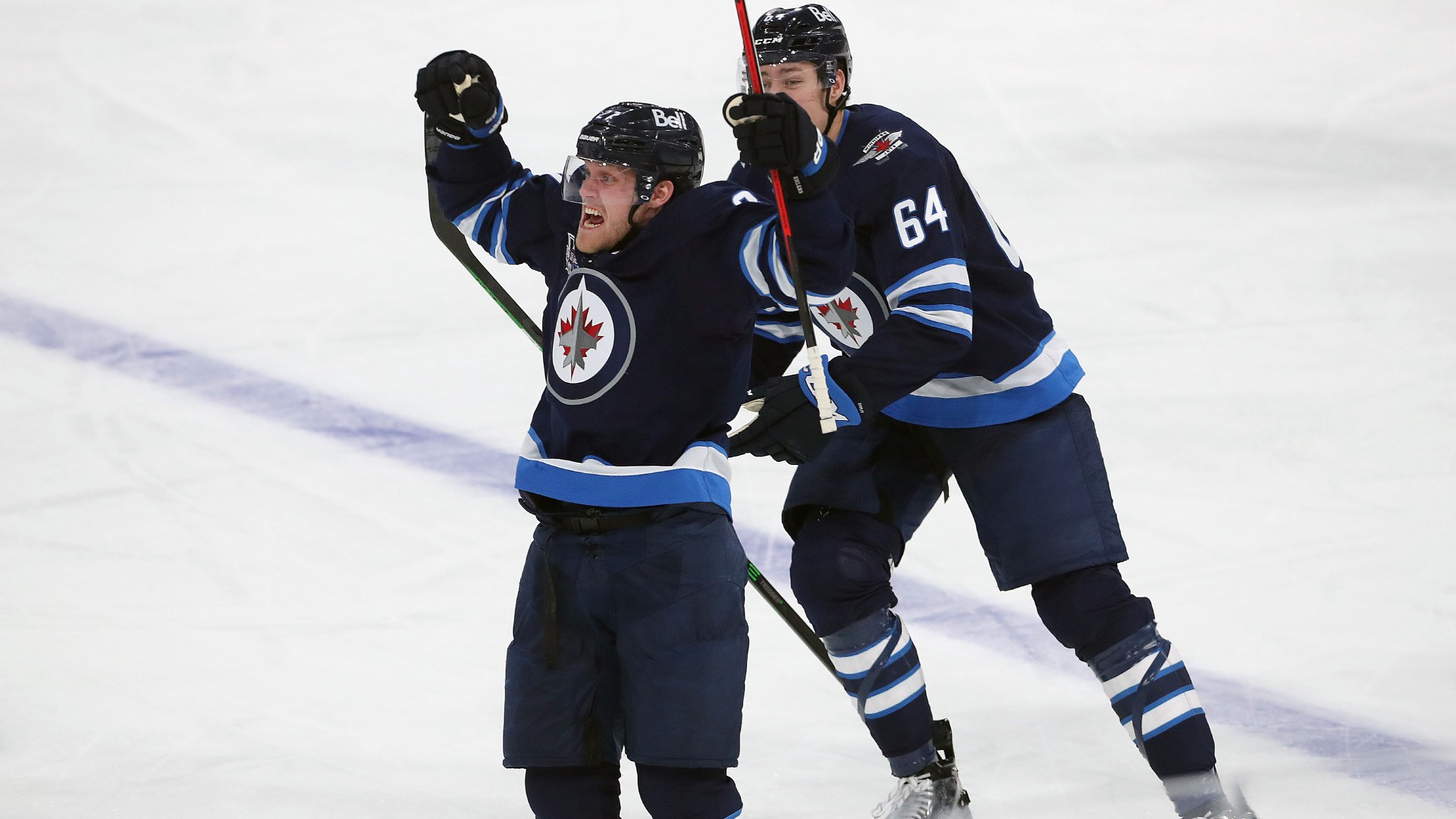 Nikolaj Ehlers and the Jets completed a massive comeback Sunday night that pushed the Oilers to the brink of elimination in the Stanley Cup playoffs.

Ehlers, who was playing for the first time since suffering an upper-body injury April 24 against the Maple Leafs, scored twice in the Jets’ 5-4 Game 3 overtime victory. He opened Winnipeg’s scoring with a second-period power-play goal and finished it with the game-winner at 9:13 of the first OT. The Jets now lead the best-of-seven first-round series three games to none.

“You always dream of scoring these kind of goals,” Ehlers said. “But this was a team effort. A full 70-plus [minutes], good effort, a great game.”

Winnipeg produced three goals over a 3:03 span in the third period to erase a 4-1 deficit and give itself a chance to win in overtime. The final two regulation goals, by Blake Wheeler and Josh Morrissey, came 12 seconds apart.

“That’s our team. I mean, we don’t give up,” Ehlers said. “That’s what’s so fun playing on this team, and you know, after the OT winner you could see the joy and it’s a wonder no one got injured there during the celebration. It’s awesome. Like I said, the boys don’t give up. We showed how to battle at the end and it paid off.”

The only regret from the Winnipeg side was that no fans bore witness to it inside the arena.

“Honestly, I wish there were fans in the building for a game like this,” said Mathieu Perreault, who scored the first of the third-period goals. “It would have been absolutely insane. I can’t even imagine if this building was full how crazy it would’ve been.”

Fans or no fans, the Jets fully grasp what they’ve done by winning. In NHL history, teams have come back from a 3-0 series deficit just four times, and just twice since the NHL expanded to 30 teams in 2000.

So, history is not on the side of Conor McDavid and Co. They have no margin for error moving forward.

“We did enough good things in this game tonight to win. We gave a game away and now we’ll see how we respond,” coach Dave Tippett said.