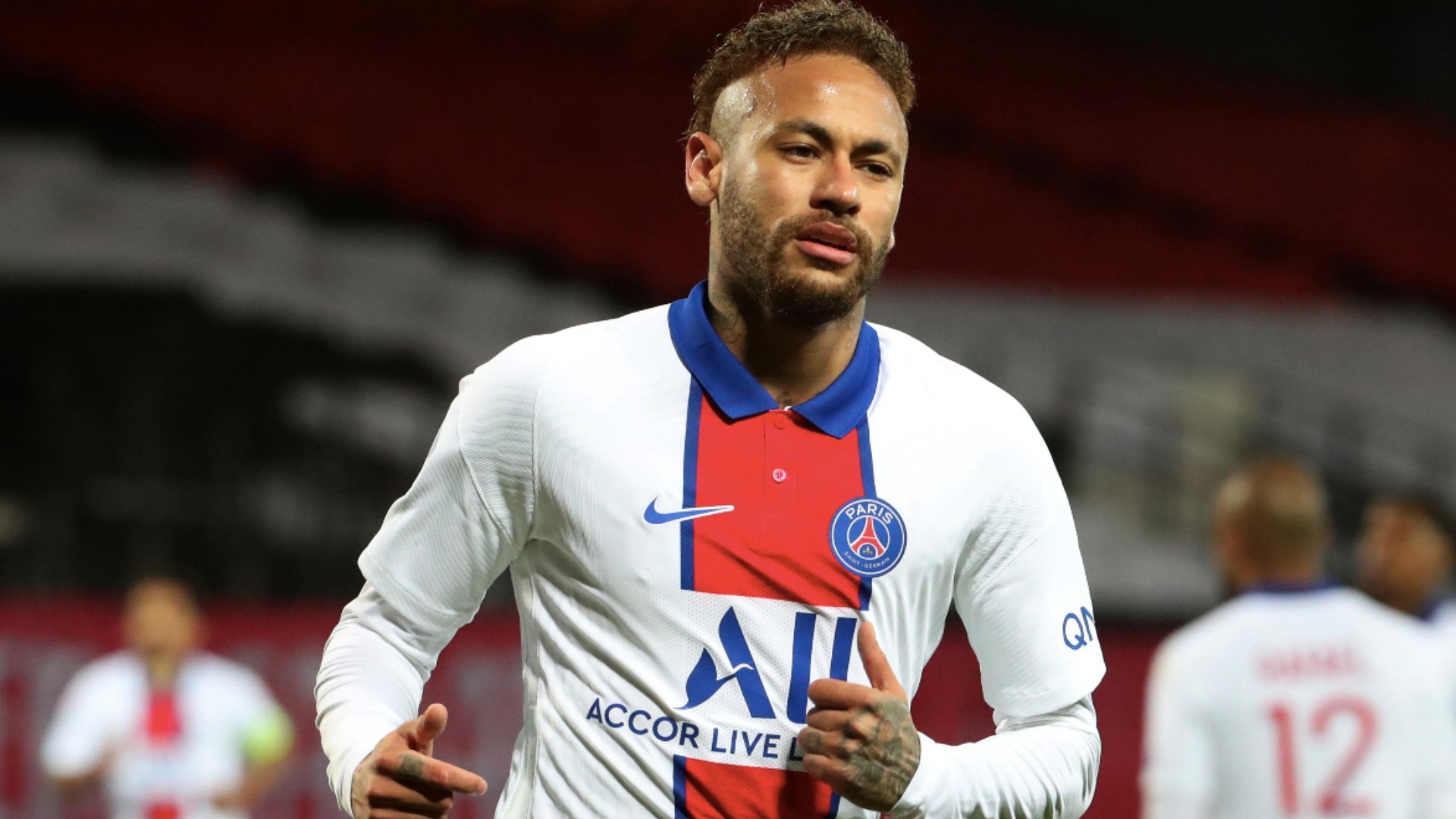 Nike ended its agreement with Paris Saint-Germain star Neymar in 2020 after he refused to cooperate with an investigation into sexual assault allegations brought by a Nike employee against him, The Wall Street Journal reported Thursday.

“Nike ended its relationship with the athlete because he refused to cooperate in a good faith investigation of credible allegations of wrongdoing by an employee,” the company told the Journal in a statement.

A spokesperson for Neymar denied the allegations, per the Journal report, citing commercial reasons instead.

Nike and Neymar parted ways in August 2020, but no specific reasons were given at the time for the separation. A month later, Puma announced that Neymar had signed with the company.

Neymar faced a separate allegation of rape in 2019 that was dismissed in a Brazilian court due to a lack of evidence. His accuser was later indicted on fraud, slander and extortion charges but was later acquitted of the fraud charge while the other charges were dropped, according to The New York Times.

Nike signed Neymar in 2005 when he was a teen prodigy at Santos in Brazil. He subsequently moved to FC Barcelona in 2013 and then in 2017 joined French club PSG for a record $263 million transfer fee. On May 8, he signed a four-year extension tying him to PSG until 2025.