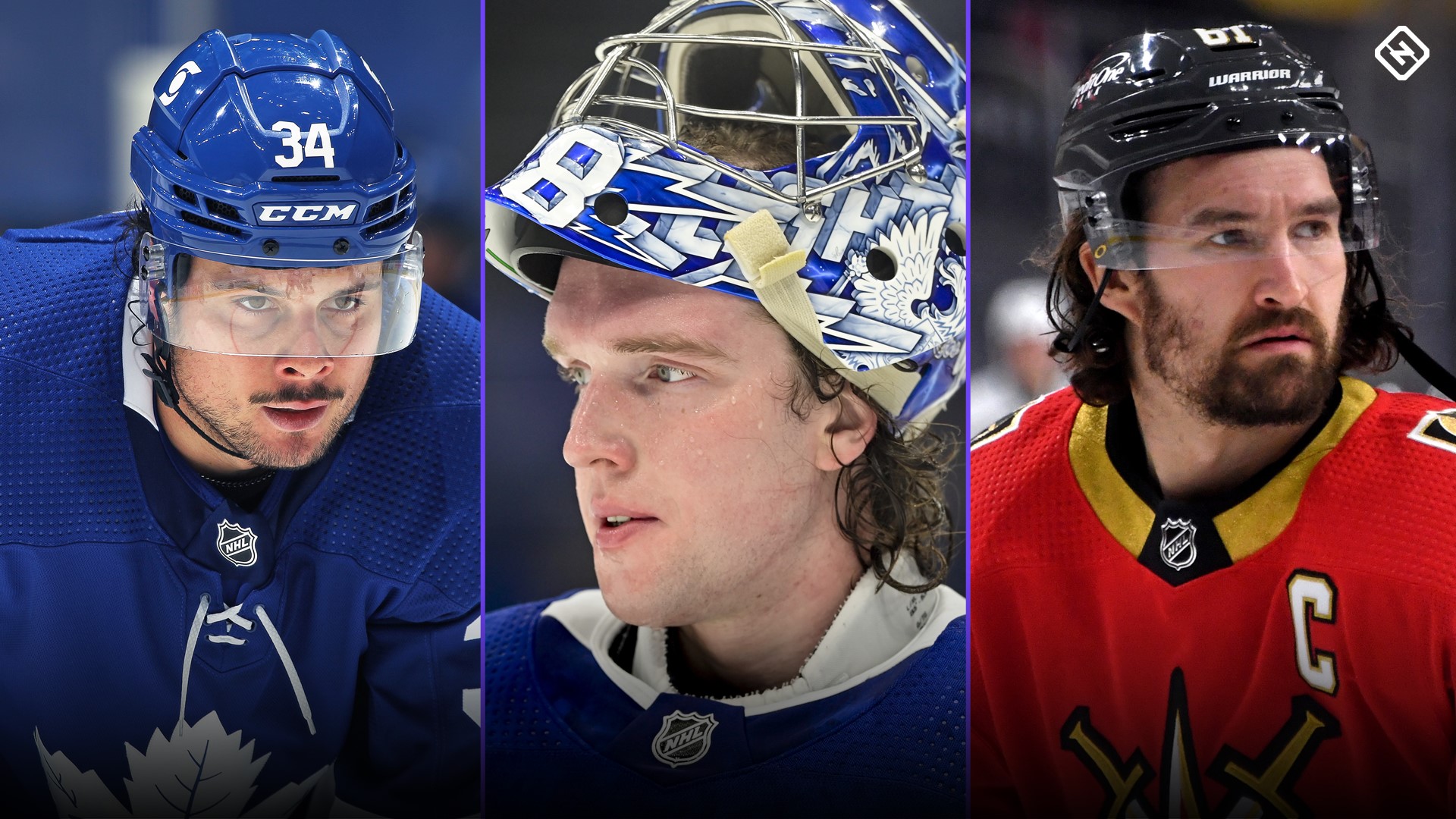 The NHL’s 2021 season is winding down, although when the official end date of the season will be is still undetermined. As of now, the last regular-season game is scheduled for May 19 when the Flames hosting the Canucks.

Regardless of when things officially end, and when the playoffs officially begin, the playoffs races are heating up as a number of teams remain in the hunt. With teams only playing opponents in their own division, each game creates a four-point swing and there’s a good chance positioning won’t be decided till the division wraps up games.

Unlike previous years, this season will see four teams advance from each of the four divisions with the top seed facing the fourth seed and No. 2 taking on No. 3. The winners will then face off before the champs of each division meet in the semifinals.

Here’s how the 2021 Stanley Cup playoff bracket looks at this very minute.

All probabilities from  Sports Club Stats.

Penguins beat the Bruins 1-0 to leapfrog the idle Capitals into first place.

Without Alex Ovechkin (lower-body injury), the Capitals cashed in with a 6-3 win over the Islanders on Saturday night in Zdeno Chara’s 1,600th NHL game.

The Islanders face the Capitals again on Tuesday and a win will help pull them closer to that top spot.

Boston has two games in hand against everyone the Rangers who inched closer Sunday.

With a win on Hockey Night in Canada over the Jets, the Maple Leafs widen their gap for the North title.

Huge game on Monday at 9 p.m. ET against the Oilers.

With three games in hand on the Jets, the Oilers could snag the second spot — and home-ice — if the two teams meet in the playoffs.

Cole Caufield made his NHL debut as the Canadiens snapped a two-game losing streak to the Flames.

The Flames playoff chances are dwindling.

The Canucks have a ton of action left and, in theory, could still sneak into the postseason.

With games in hand — and two games against the division’s basement left— it’s looking likely the Canes take the top spot.

With just six games left, the Panthers’ spot in the No. 2 slot is precarious.

The division champs are looking poised for a postseason spot and another run at Lord Stanley’s Cup.

John Hynes’ status was teetering at one point, but his club went 6-3-1 in the last 10 and are in the postseason entering Tuesday’s action.

If things are determined by points percentage, as of Tuesday morning, the Stars would leapfrog the Predators.

While the Blackhawks look out of the postseason, no one expected them to be in the conversation in the first place.

The Golden Knights face the Avalanche in a match-up that could widen the gap — or shorten it — on Wednesday.

The Avalanche lost to the Blues on Monday to remain four back of the division-leading Golden Knights.

The Wild can’t finish worse than third and are within striking distance of the No. 1 seed.

With a shutout of the Kings on Saturday night, the Yotes leapfrogged the Blues for the No. 4 spot.

The Blues and Wild meet on Wednesday for the first of three big games in a row.

Considering they’ve gone 1-8-1 in the last 10, the Sharks are no longer swimming to a playoff spot.

LA has a better postseason chance than the Sharks thanks to two games in hand and four against the basement-dwelling Ducks.