NFL free agency: 8 best candidates for the franchise tag in 2021 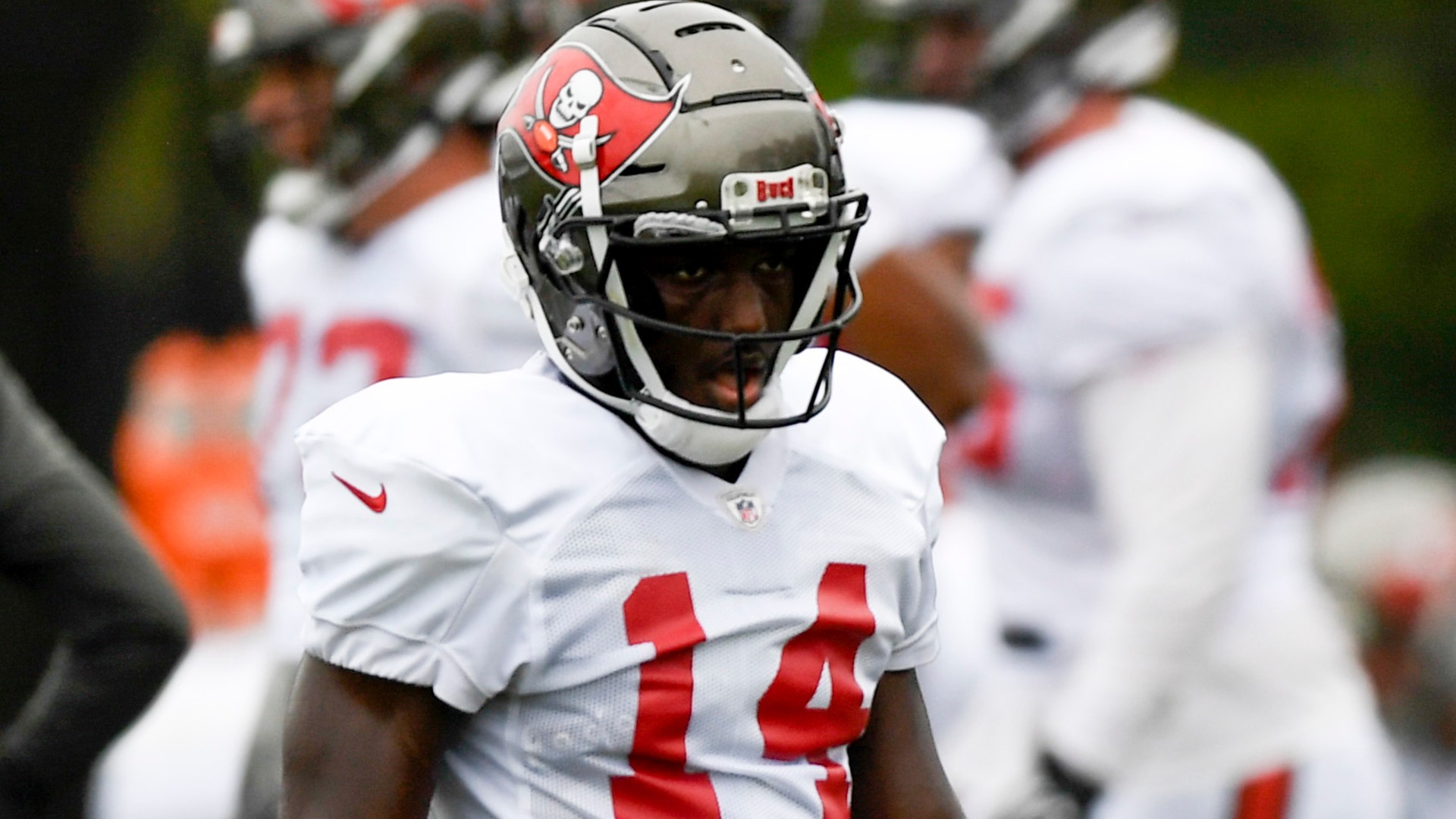 The NFL’s game of franchise tag has started again for 2021. Tuesday marked the opening of the two-week window for all 32 teams to designate one pending unrestricted free agent as their franchise player.

From now until March 9, teams must decide whether they have a worthy candidate to lock into a one-year, guaranteed top-market deal, either as a short-term contract or place-holder for a lucrative long-term deal.

Here the eight best candidates to be tagged from around the league vs. getting extended early or hitting NFL free agency:

Based on their defensive free-agency concerns with edge rusher Shaquil Barrett, linebacker Lavonte David and tackle Ndamukong Suh, the Bucs should prioritize signing Barrett long-term after tagging him last year. That leaves the tag available for Godwin this year. That will be the smartest use of it, costing around $16 million for 2021.

According to OverTheCap.com, the Buccaneers are around $13 million under the cap if it stays around $180 million. A few shrewd cuts and a well-structured deal for Barrett can make sure their two most essential pending free agents in relation to the passing game and pass rush don’t go anywhere in free agency.

Golladay, like Godwin, would be tagged at around $16 million, being of the same position. The Lions don’t have a great cap situation, about $8 million over $180 million. But they can make some quick cuts to free up enough room to keep Golladay at that price, led by releasing cornerbacks Desmond Trufant and Justin Coleman, and defensive tackle Danny Shelton.

Keeping Golladay is a high priority with their other outside starting wideout, Marvin Jones Jr., and veteran slot receiver Danny Amendola, also unsigned for 2021. They need Golladay as the field-stretching and red zone go-to guy for new QB Jared Goff to best complement tight end T.J. Hockenson and running back D’Andre Swift.

Henry is a strong candidate to be tagged for a second consecutive offseason. He’s a key blocker and integral part of their short-to-intermediate passing game for second-year QB Justin Herbert. After playing at $10.6 million in 2020, the 20 percent increase tied to another tag would push up his salary to $12.7 million in 2021. The Chargers have $24 million under the cap for now and that’s not too big of an extra guaranteed investment in him.

The Broncos tagged Simmons in 2020 and he responded with another big season cleaning up on the back end. Should they tag him again as expected for reasonable value vs. the top of the safety market, he would see his guaranteed one-year salary go up to $13.8 million. With Denver around $31 million under the cap, this makes the most sense before worrying again about a longer-term deal.

Prescott should be tagged again if the Cowboys still cannot come with up an agreeable likely four-year deal over the next couple of weeks. Because he was tagged last year, his number would go up to $37.7 million in 2021, causing Dallas, which is around $19 million under the projected cap, to make some other moves to make that happen.

The Bears are more than $2 million over the cap as it stands but have some contracts they can get off their books to help fit in Robinson, starting with defensive tackle Akiem Hicks and tight end Jimmy Graham. Cutting them both now would bring $17.5 million in cap relief, almost just enough to fit in Robinson at $16 million.

Robinson isn’t thrilled about accepting a lesser deal long term to stay in Chicago, so this might be the only way to keep him. It would also mean the Bears would need to find their starting quarterback in the draft vs. re-signing Mitchell Trubisky to a medium market deal. The Bears are also right to think about tagging and trading Robinson vs. letting him walk for nothing.

Scherff also would get two consecutive tags if this happens, meaning he would be tagged at $15.98 million this time. It would be harder for Washington lock him up long term, but at least it has more than $38 million under the salary cap with which to operate.

Moton, coming off a breakout blocking season as an all-around right tackle, can be tagged at a little under $14 million, depending on the final total cap number. This is an easy decision for the rebuilding Panthers, who are sitting on more than $31 million in cap space.