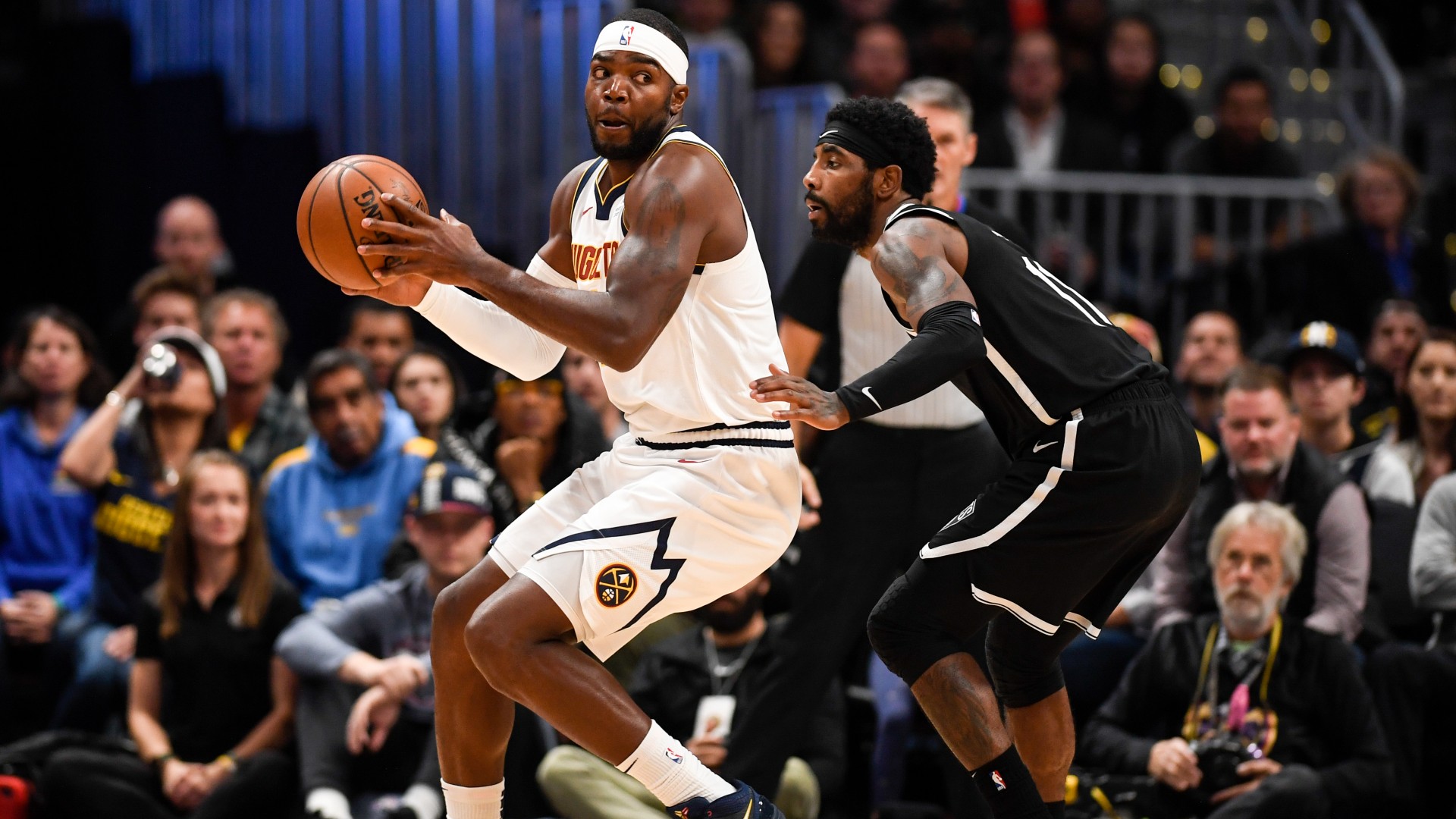 Paul Millsap has agreed to a deal with Brooklyn, according to The Athletic’s Shams Charania, giving the NBA championship favorites another piece to add to an incredibly talented group. The veteran forward considered other contenders such as the Clippers and Warriors, per Charania, but Millsap ultimately signed with the Nets to bring an end to what had been a long free-agency period.

MORE: How the Knicks are borrowing from the Nets playbook

That’s not all, though. Charania also reported Thursday morning that LaMarcus Aldridge, who retired in April because of a heart issue, could be on his way back to Brooklyn after being cleared to play. The seven-time All-Star joined the Nets last season after agreeing to a buyout with the Spurs, but he was only able to play five games with the team before health concerns suddenly ended his career.

More moves could be coming — the Nets have to tighten up the roster at some point — but let’s take an early look at this loaded rotation.