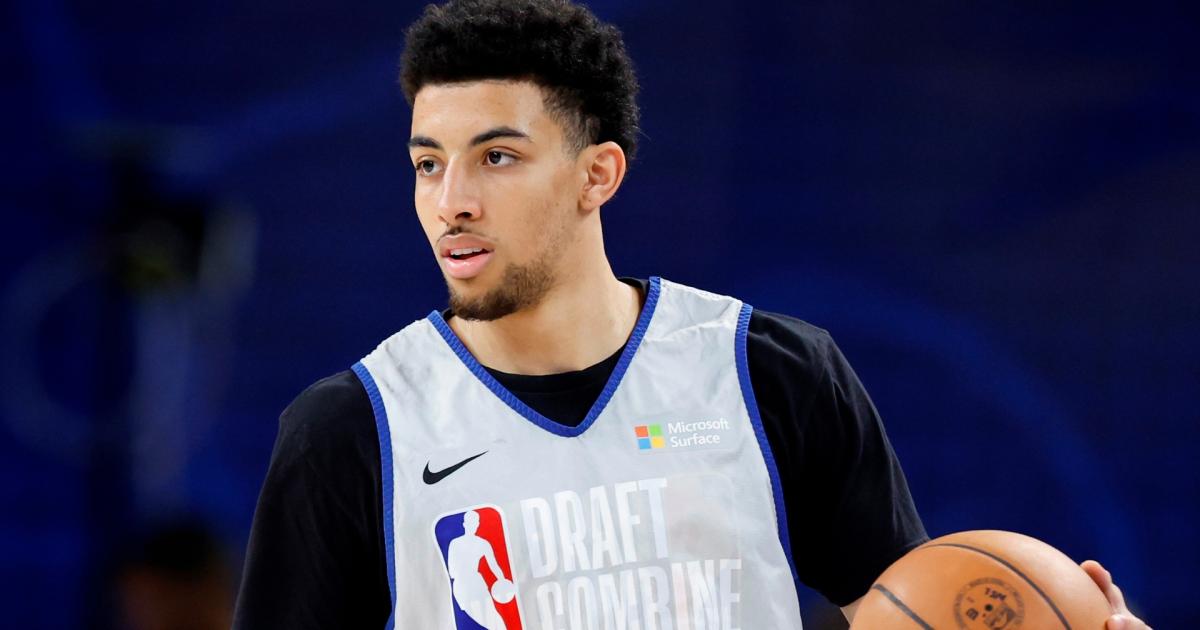 The 2022 NBA Draft has passed us by, and players who were not selected are beginning to get scooped up by teams.

The post-draft frenzy of undrafted free agent signings can be extremely confusing, especially when the notifications are piling at 2 a.m. ET.

Some undrafted rookies sign Summer League deals. Some sign Exhibit 10 deals. Others land Two-Way contracts. What does it all mean?

Two-Way contracts are the ones to know, in particular, because those deals guarantee a roster spot for the undrafted free agents who sign them.

What is a Two-Way contract, you ask? We have you covered with answers below, along with a team-by-team tracker.

What is a Two-Way contract?

Here is the definition of a Two-Way contract, according to the G League’s official site:

NBA teams may have up to two players under NBA Two-Way contracts who will spend the bulk of the season in the NBA G League and not more than 45 days with their NBA team. Two-Way players are paid a corresponding daily amount based on the number of days they play in each league. Only players in their fourth NBA season or earlier are able to sign Two-Way contracts, which can be for either one or two seasons.

It’s also important to note that Two-Way players are not eligible to compete in the NBA Playoffs unless the contract is converted to a full-time roster spot.

However, there were exceptions in the last two seasons because of the COVID-19 pandemic. Two-Way players were able to spend an unlimited number of days — and games played — with their affiliated NBA club. They were also eligible to compete in the postseason.

According to ESPN’s Adrian Wojnarowski, the Two-Way rules are expected to go back to normal next season.

ESPN Sources: NBA two-way contracts will remain ½ the rookie minimum contracts for the 2022-2023 season — $502K with a limitation of 50 regular-season games and no playoff eligibility.

What is the salary for a Two-Way contract?

As Wojnarowski mentioned above, Two-Way contracts are worth half of a rookie minimum contract — roughly $502,000. At first, the salary was based on the number of games played with an NBA team, but it is now a flat rate for the season.

Below you can find which teams have signed 2022 NBA Draftees to Two-Way contracts.