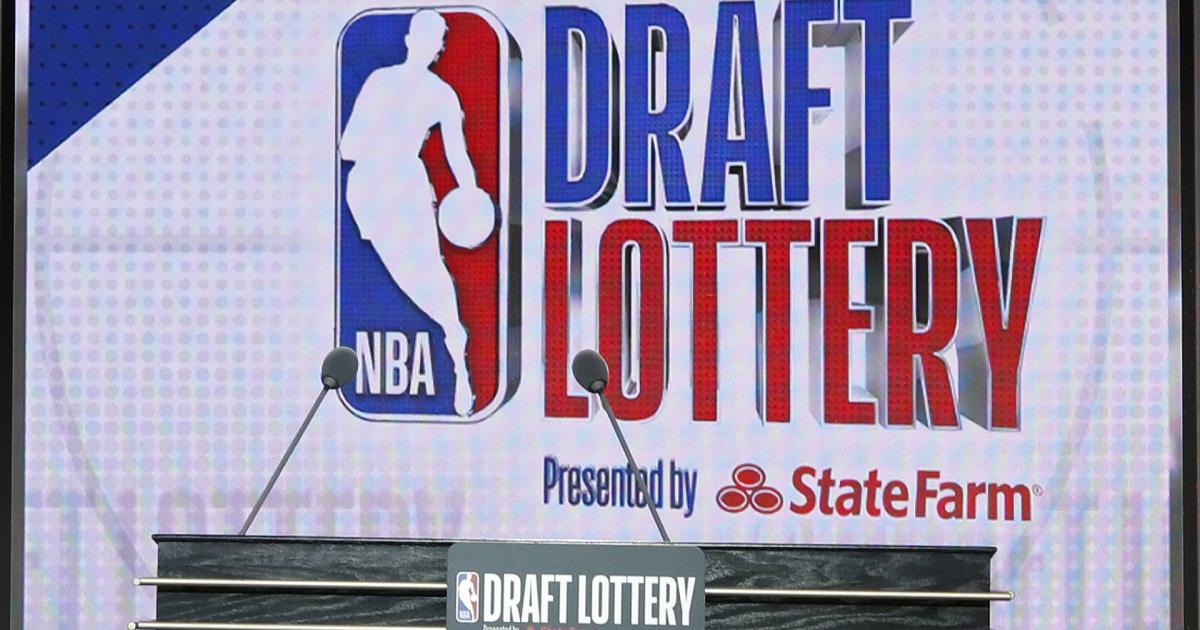 With the 2021-22 NBA regular season now over, most of the 10 teams that did not qualify for postseason play will now shift their focus to the upcoming NBA Draft process.

The first part of the draft process is the 2022 NBA Draft Lottery, which is scheduled to take place on Tuesday, May 17.

This year marks the fourth draft lottery in which each of the league’s bottom three teams has a 14.0 percent chance of winning the top pick in the draft. From there, odds are staggered in order from worst to best record among the other non-playoff teams.

Who has the best chance at winning this year’s top pick?

Here are the odds for the 2022 NBA Draft lottery.

The Pelicans acquired the Lakers’ pick in the 2019 trade that sent Anthony Davis to Los Angeles.

The Trail Blazers acquired the Pelicans’ pick in the February trade that sent C.J. McCollum to New Orleans.

History of No. 1 overall picks in NBA Draft

Here are the last 10 teams to select first overall in the NBA Draft.

Prior to 2019, the team with the league’s worst record had a 25.0 percent probability of winning the draft lottery. In 2014, the Cavaliers became one of the least likely lottery winners in NBA history, earning the No. 1 pick despite having a 1.7 percent chance of winning.