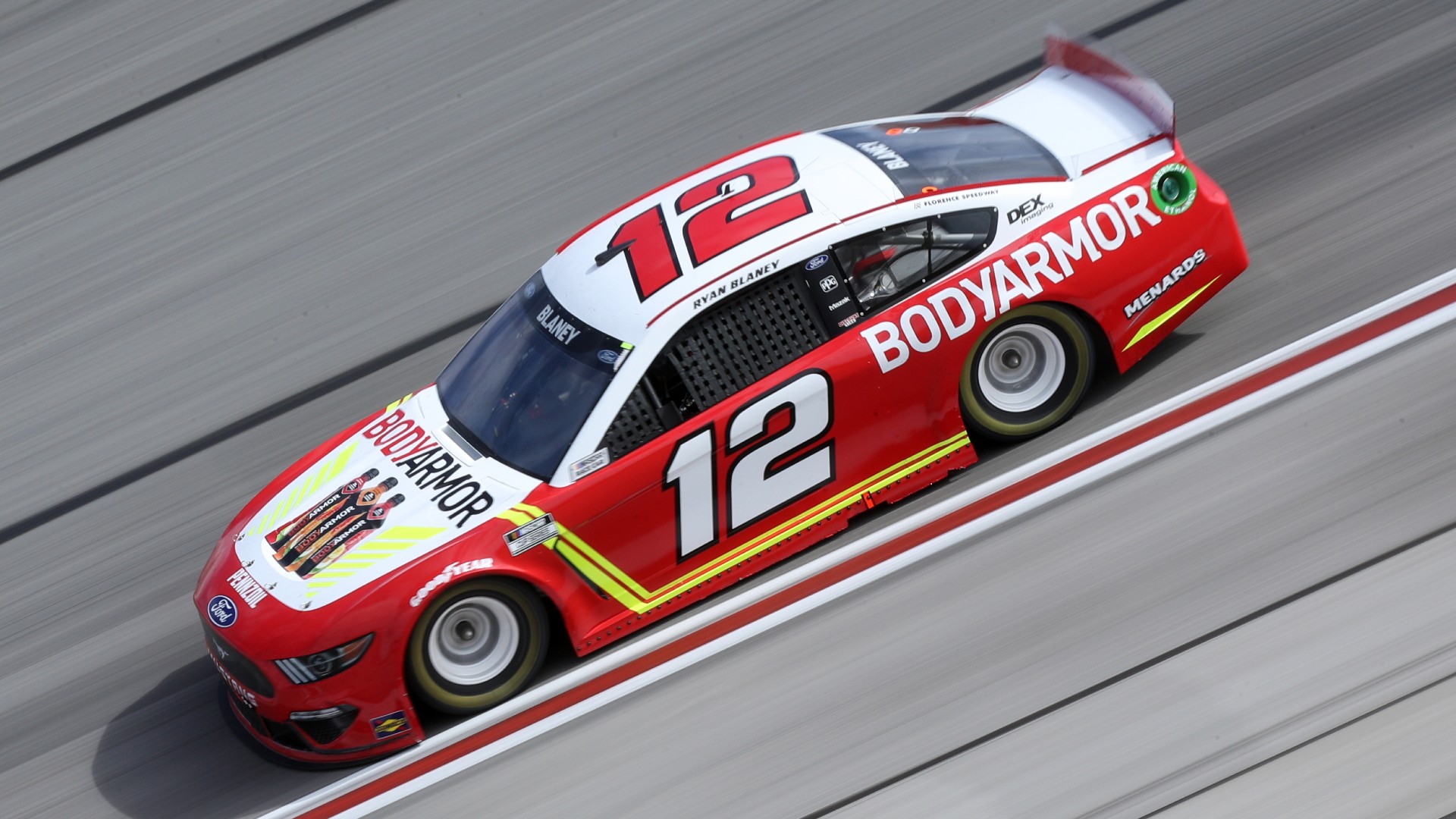 Ryan Blaney got hot at the right time in Hot-lanta.

While Kyle Larson dominated most of the day, leading more than 200 laps in the 325-lap race, Blaney was the most opportunistic, taking a late lead over Larson and winning the Folds of Honor QuikTrip 500 at Atlanta Motor Speedway on Sunday.

Blaney’s win makes it six different winners in six races this season, even though Larson was flirting with his second win on the year for much of the day.

For most of the afternoon, it was Larson’s race to lose as he won the first two stages. Blaney, though, closed the gap in the final laps, taking the lead with eight to go.

Elsewhere, Denny Hamlin continued his hot start to the 2021 season, securing another top-five finish, his fifth in six races. Kevin Harvick, who called his car “crap” earlier in the race, ultimately finished in the top 10.

Sporting News has results, highlights and more from Sunday’s race at Atlanta Motor Speedway below:

6:37 p.m.: Under 20 laps to go, and Ryan Blaney keeps tightening the gap to Larson. It’s just around a second now.

6:18 p.m.: Some drama in the pits, as Anthony Alfredo somehow gets turned around and hits a pit crew member of the No. 10 car. Big yikes.

6:13 p.m.: Ryan Blaney is closing the gap on Larson, and we’re expecting to see some green-flag stops soon. That could decide the race.

5:59 p.m.: Larson retakes the lead from Blaney after a piece of trash gets on Blaney’s front bumper. Blaney recovers after riding Larson’s bumper, debris gone.

5:53 p.m.: The new race leader is Ryan Blaney, who had a good pit stop. Larson and Denny hamlin are fighting for second in a fun duel.

5:48 p.m.:  Just after the restart, something went very wrong for Chase Elliott’s car. He heads smoking into pit road, and it looks like his day is done. Caution flag is out.

5:29 p.m.:  Kyle Larson leads Ryan Blaney by 10 seconds with Stage 2 coming to an end. Bowman, Kyle Busch and William Byron round out the top five.

5:15 p.m.:  Kyle Larson still in the lead and he has a heavy eight-second lead over Alex Bowman. He’s dominating the race today.

4:32 p.m.:  Kurt Busch hits the wall eight laps into Stage 2. Caution flag is out. Looks like he may be done for the day.

“This thing is the biggest pile of crap I’ve ever driven at Atlanta,” Kevin Harvick

3:40 p.m.:  Some trouble for Kevin Harvick on the restart; His left rear tire is flat, and he’s heading back into the pits after shooting into third.

3:33 p.m.:  Compeition caution is out. Chase Elliott is up to 15th after being dropped to the back of the grid at the start of the race.

3:00 p.m.:  Both Chase Elliott and Timmy Hill will fall to the back of the field today after failed inspections.

The green flag for today’s NASCAR Cup Series race at Atlanta Motor Speedway, the Folds of Honor QuikTrip 500, is scheduled to wave at 3:19 p.m. ET.

Here is the complete starting lineup for Sunday’s NASCAR race at Atlanta Motor Speedway, the Folds of Honor QuikTrip 500: