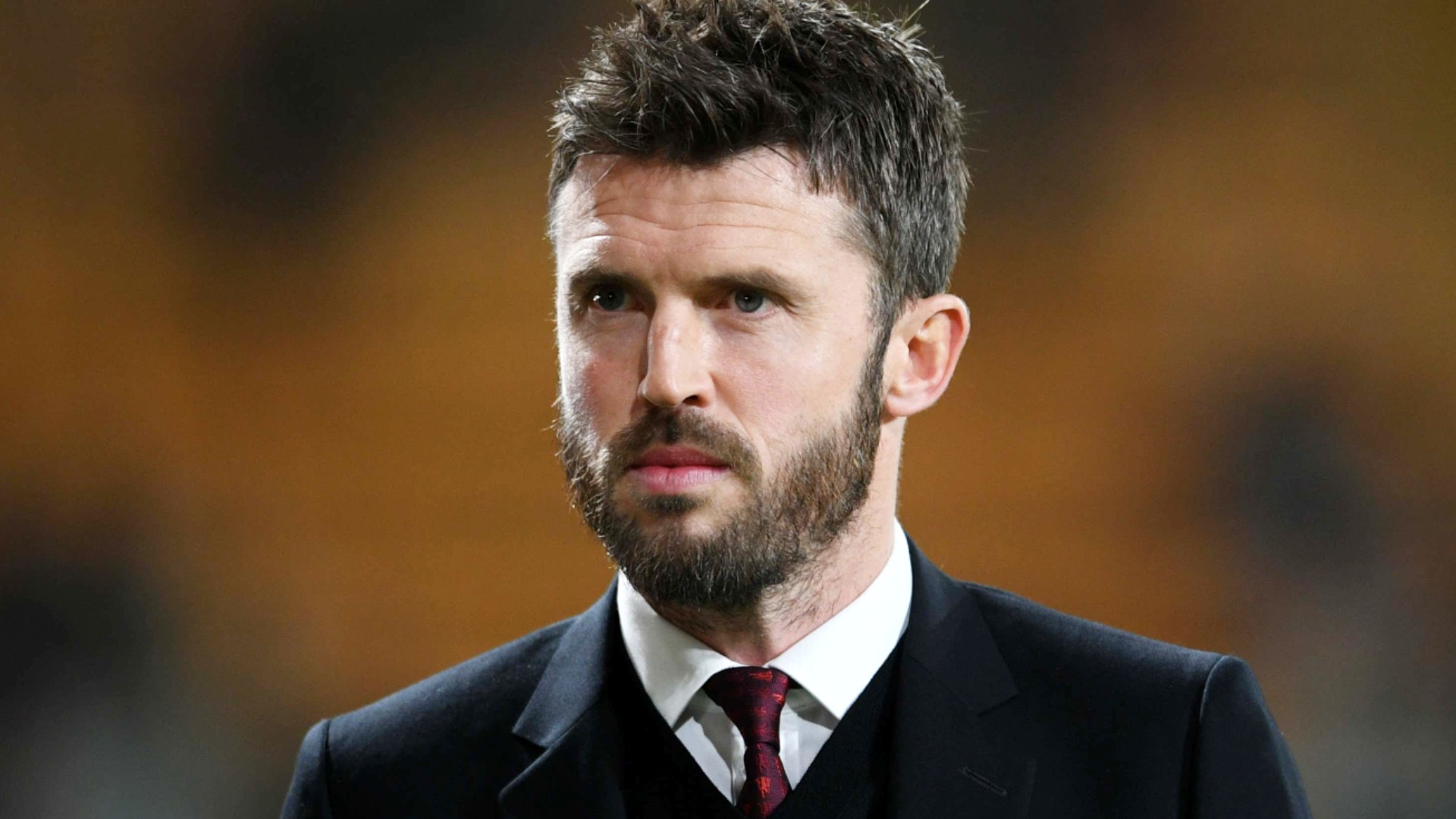 Manchester United’s thrilling 3-2 victory over Arsenal will be the last act of Michael Carrick’s Manchester United career, as the caretaker manager announced he was stepping down from his coaching position at Old Trafford.

Carrick took over on a temporary basis following the sacking of Ole Gunnar Solskjaer on Nov. 21, and led United to two wins and a draw in his three matches in charge.

But he will not stay on once Ralf Rangnick takes up the interim manager’s job until the end of the current season.

“Michael Carrick has decided to step down as first team coach and leave the club following the conclusion of his spell as caretaker manager,” United revealed in a statement released shortly after the club beat Arsenal on Thursday.

John Murtough, Football Director, explained: “Michael leaves with the sincerest thanks and best wishes of everyone at Manchester United after 15 years of exceptional service to the club as a player and as a coach. While we are sad to see him go, we respect and understand Michael’s decision.”

Carrick added: “My time at this great club will always rank as the best years of my career. When I first signed over 15 years ago, I never in my wildest dreams could have imagined winning so many trophies, and I will certainly never forget the fantastic memories both as a player and as a member of the coaching team.

“However, after a lot of thought and deliberation, I have decided that now is the right time for me to leave the club. I want to place on record my thanks to all of the players and a special mention goes to the backroom staff. Working long hours with such a great group of people has been a real pleasure and I have made some long-lasting friendships.

MORE: Why Ronaldo took the penalty against Arsenal

“I am, and will always be, a Manchester United fan and will come to as many matches as possible. I would like to wish Ralf, the staff, the players and the fans all the best for the future and I look forward to being in the stands and supporting the boys as a fan.”

Carrick departs Old Trafford after 15 years at the club as a player and coach.

He originally signed in 2006 from Tottenham and stayed at United for the rest of his career before taking up a backroom job upon retirement in 2018.

The former England midfielder ends his brief tenure on the bench having helped steady the ship following Solskjaer’s exit, while he also clinched qualification to the Champions League knockout stages with a victory over Villarreal.

“It’s not been an easy decision to make, but I feel it’s the right one. I was going to take time off after I finished playing and it never happened. It feels like the right time to step away. And what a way to finish,” he told Amazon following the Arsenal clash.

“It’s 100 percent my decision. Over the last week I was conscious I respected the club and the manager coming in. I thought it was the right thing to do for the club and for Ralf [Rangnick], and I’m quite happy with that.

“We were in a situation where there was a responsibility to see these games through. The loyalty to Ole is a little bit of a factor, but there were a lot of things that came into my decision.

“I’ve had great times, great memories and I’m proud of the players over the past three games. I just told [the players] and they were a bit shocked and surprised, a bit emotional in the changing room. I held it together just about. It’s not been easy to keep it away from people, but I had a job to do.”

As of Thursday the Reds sit seventh in the Premier League, 14 points behind leaders Chelsea and three points away from the final Champions League spot.