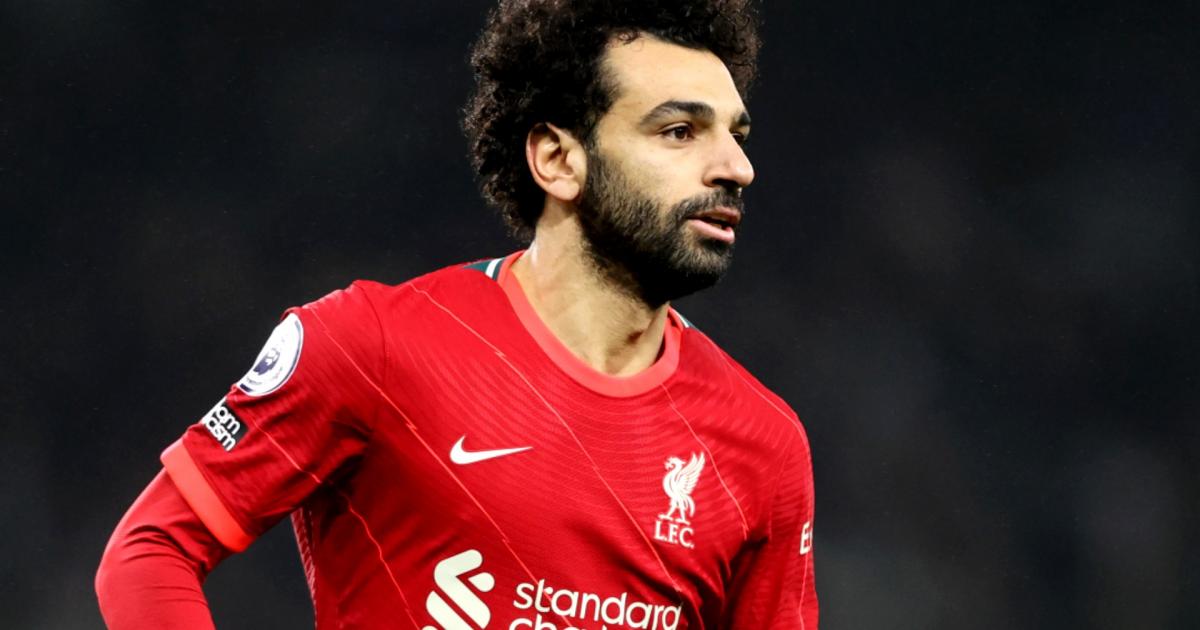 Liverpool hosts Norwich on Saturday, with Jurgen Klopp’s side looking to keep their slim hopes of winning the Premier League title alive.

Going into this weekend’s fixtures, Liverpool are nine points adrift of leaders Manchester City, who have played one more game.

Norwich City, meanwhile, are battling to preserve their top-flight status. They are in 18th place and are four points away from safety. A reinforced Newcastle United side is directly above them, and they also have a game in hand on the Canaries.

And Norwich will not be through with Liverpool after Saturday. The two clubs will meet again in the FA Cup Round of 16 in a few weeks on March 2, also at Anfield Road.

How to watch Liverpool vs Norwich in the USA

The match will be available exclusively on NBC streaming platform Peacock. It’s one of five matches streaming on Peacock in the 10 a.m. ET time slot.

MORE: Where Liverpool finished in the Champions League rankings

Diogo Jota suffered an ankle injury playing for Liverpool against Inter Milan in a midweek Champions League fixture. His absence represents a blow for Jurgen Klopp’s side. Outside of the Portuguese forward, Liverpool don’t have any other worries on the injury front.

READ  How many trophies has Jurgen Klopp won? How many finals has he lost at Liverpool and Borussia Dortmund?

Norwich have several personnel issues to contend with. Goalkeeper Tim Krul and midfielder Jacob Sorensen remain out, while forward Adam Idah and midfielder Lukas Rupp face a battle to be fit in time.

Liverpool have enjoyed a fantastic recent record against Norwich and haven’t lost against the Canaries since 1994.

In fact, Liverpool have won 14 of the last 16 meetings between the sides, with the other two ending in draws. All the signs suggest that Liverpool’s dominance over Norwich will continue. In the previous match played at Carrow Road, Liverpool emerged 3-0 victors.

That dominance is reflected in the betting lines: