Lewis Brinson says he still hears racial slur in Rockies fan video: ‘It sounds a lot like the N-word’ 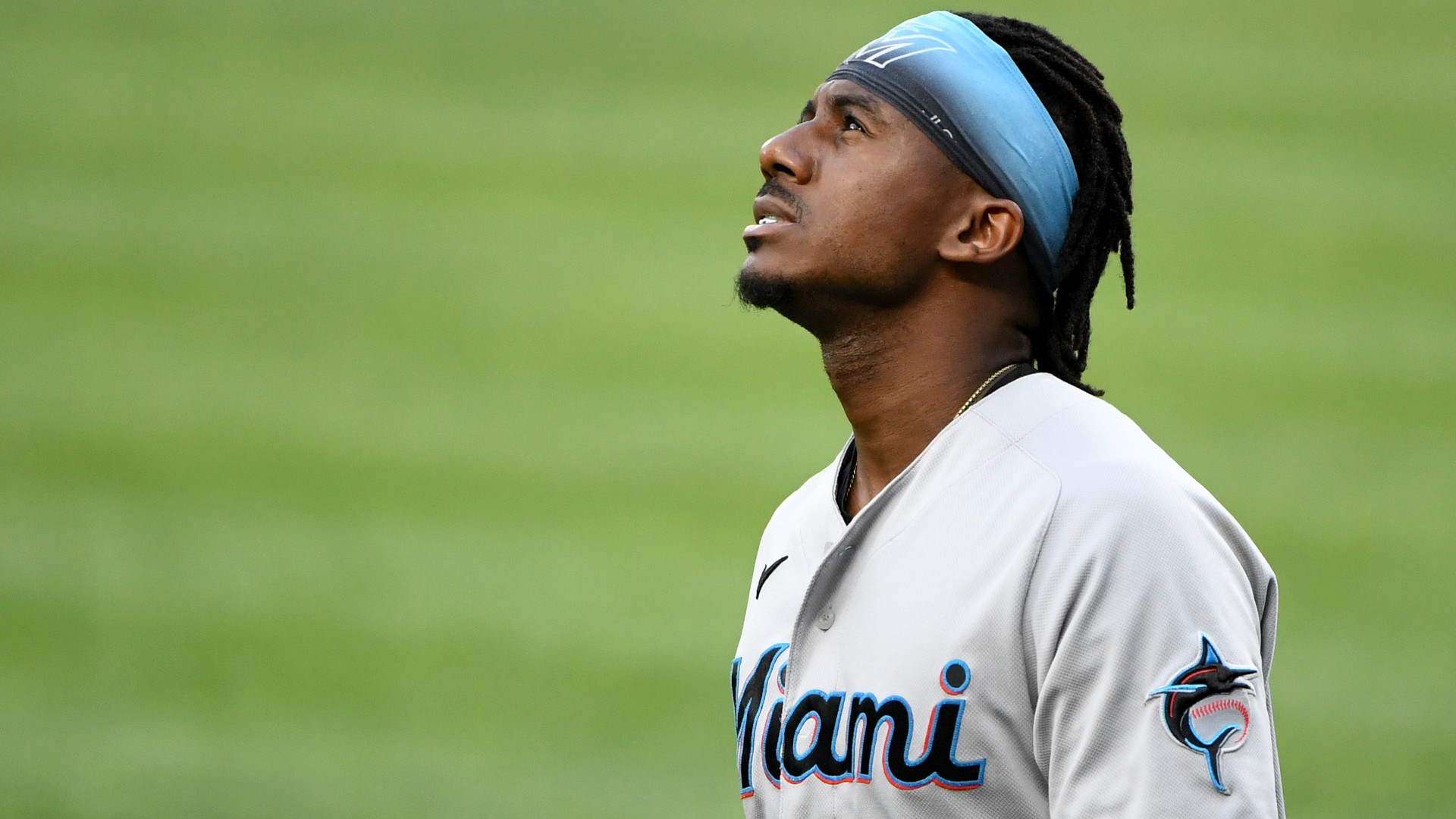 Lewis Brinson only hears the N-word from the Rockies fan.

The Marlins outfielder was involved in a controversial moment on Sunday, when he was at-bat on during the Marlins matchup vs. the Rockies; a fan in the stands behind home plate appeared to have shouted the N-word twice, with the epithet caught by on-field microphones.

As it turns out, the fan was instead yelling for Colorado’s mascot “Dinger,” trying to get its attention for a photograph with his family, according to the Rockies. Still, upon watching the video, Brinson thinks he hears the racial slur.

“All I know is that, in my opinion, it sounds a lot like the N-word. But I’m not that fan,” Brinson said Monday, via USA Today. “I don’t know what he said. I only have the video and the video sounds like the N-word to me. But, if he didn’t, and didn’t initially mean for him to make it sound like that. I’m sorry for all the backlash coming.”

Brinson said that, as a Black baseball player, he draws the ire of racists on social media fairly frequently, with nameless, faceless accounts tweeting him with the disgusting word.

Brinson and others on the field at the time had not heard any offensive or racial slurs.