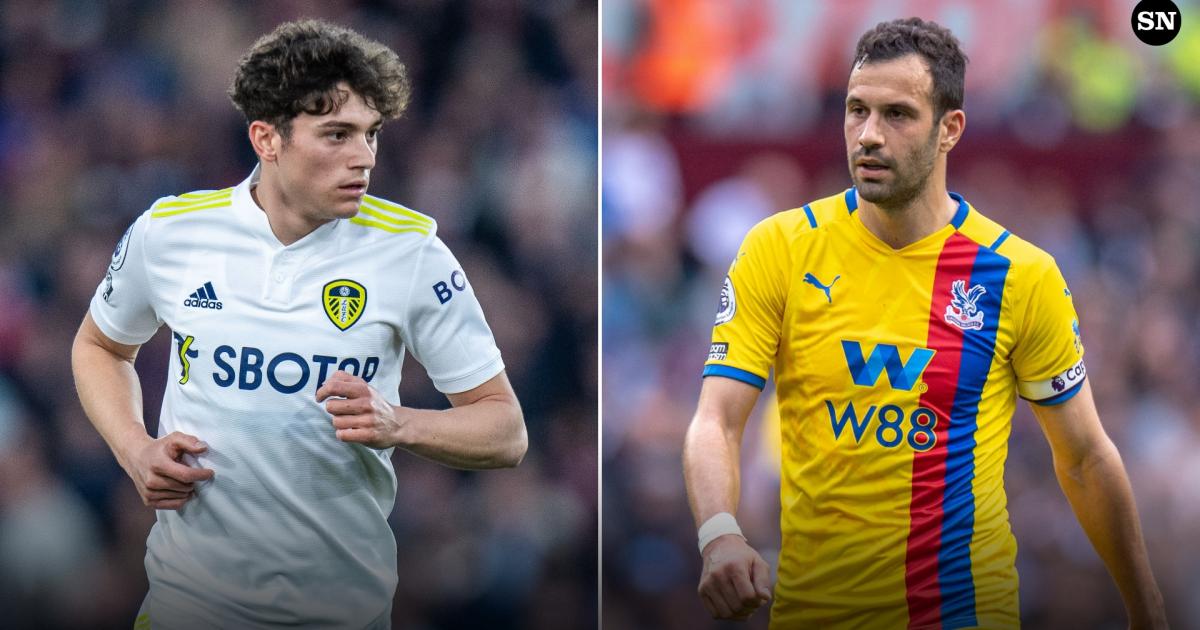 Leeds United and Crystal Palace will continue their preseason tour of Australia with a friendly match in Perth on Friday.

Both Premier League clubs have already played games Down Under this month as they look to prepare for the coming season.

Leeds come into the game having beaten Brisbane Roar 2-1 before losing 1-0 to Aston Villa over the weekend.

Palace, meanwhile, lost to Liverpool 2-0 in Singapore before falling 3-1 to Manchester United in Melbourne on Tuesday.

These two sides will be desperate to build some preseason momentum with a win as they eye what could be challenging campaigns in the Premier League.

When and where is Leeds United vs. Crystal Palace taking place?

The match is being played at Optus Stadium in Perth, Western Australia. The stadium was only opened in early 2018 and can hold a capacity crowd of just over 60,000.

How to watch Leeds United vs. Crystal Palace

This game will be shown globally on both club’s streaming services, LUTV and Palace TV+. Both require a subscription.

In Australia, the match will be televised on 10 Bold and streamed for free on 10 Play.

Which players could feature in Leeds United vs. Crystal Palace?

Patrick Bamford captained Leeds last time out against Aston Villa and will be hopeful of doing so again as he searches for his first preseason goal.

Daniel James has been a standout player so far for the side during preseason and will be one to keep a close eye on.

Palace’s preseason tour has seen them playing without the likes of Wilfried Zaha and Christian Benteke, who were among several key players left behind in the UK.

French attacker Odsonne Edouard was left on the bench during the club’s most recent match against Man United and may be poised to feature more prominently on Friday.