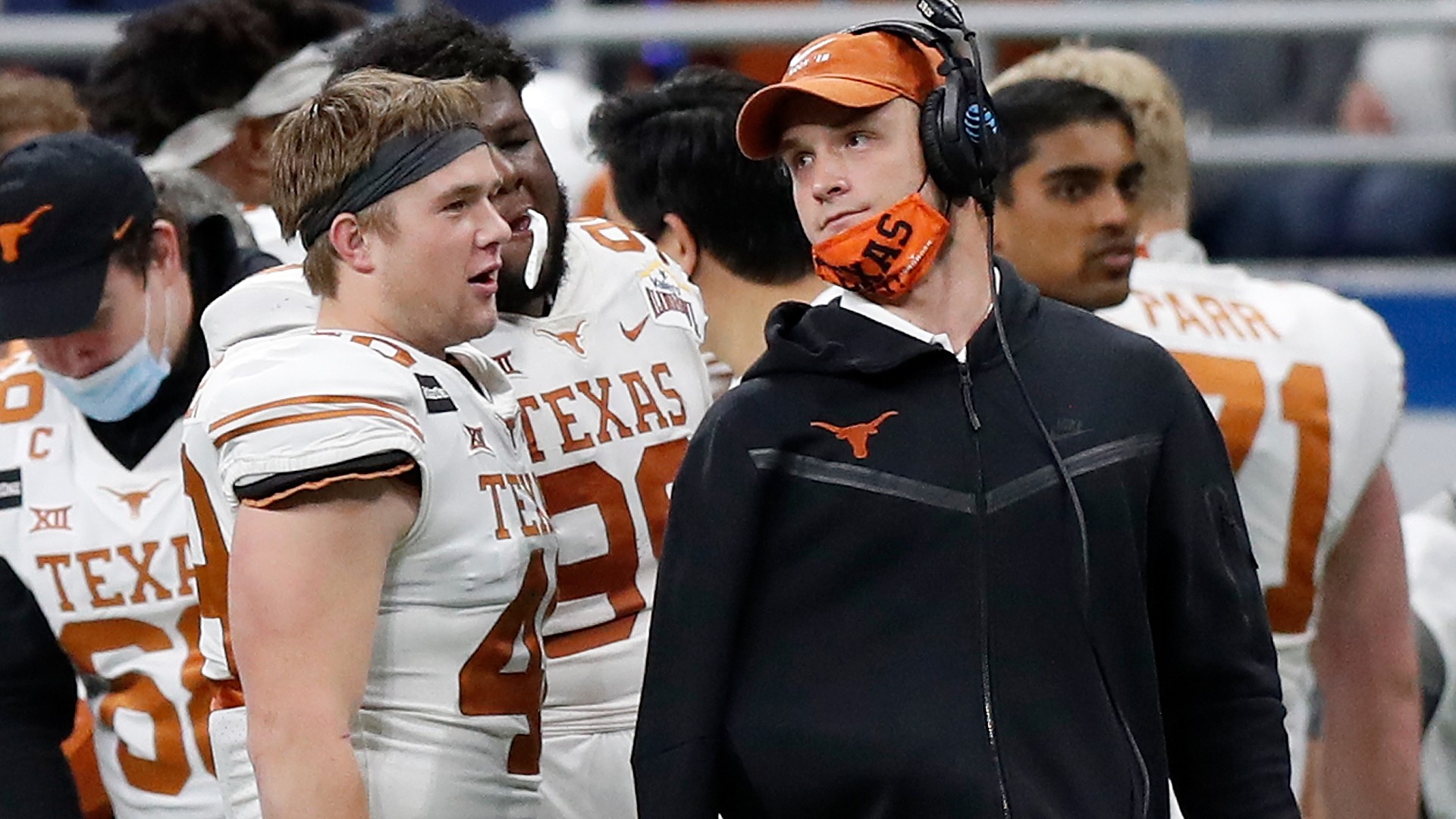 Police have not disclosed a cause but they do not consider the death to be suspicious, the Austin American-Statesman reported. Ehlinger’s body was discovered in the 1200 block of W. 22nd Street in Austin, less than two miles from the center of campus, at 12:18 p.m. CT, police said.

Jake Ehlinger followed his older brother to Austin in 2019, walking on to the Longhorns football team after his prep career at Westlake (Texas) High. He did not appear in a game, the American-Statesman noted. The younger Ehlinger made the Big 12 Conference’s Commissioner’s Honor Roll in 2019 and 2020. He was majoring in business.

Sam Ehlinger was at Texas from 2017-20 and played started at QB each season. The Colts selected him in the sixth round of the NFL Draft on Saturday. Team owner Jim Irsay and coach Frank Reich released their own statements after learning of Jake Ehlinger’s death.

We grieve and weep with the Ehlinger family. Prayers, love and support.

The Colts told the American-Statesman that they were working to get Sam Ehlinger home to Texas from Indianapolis to be with his family.