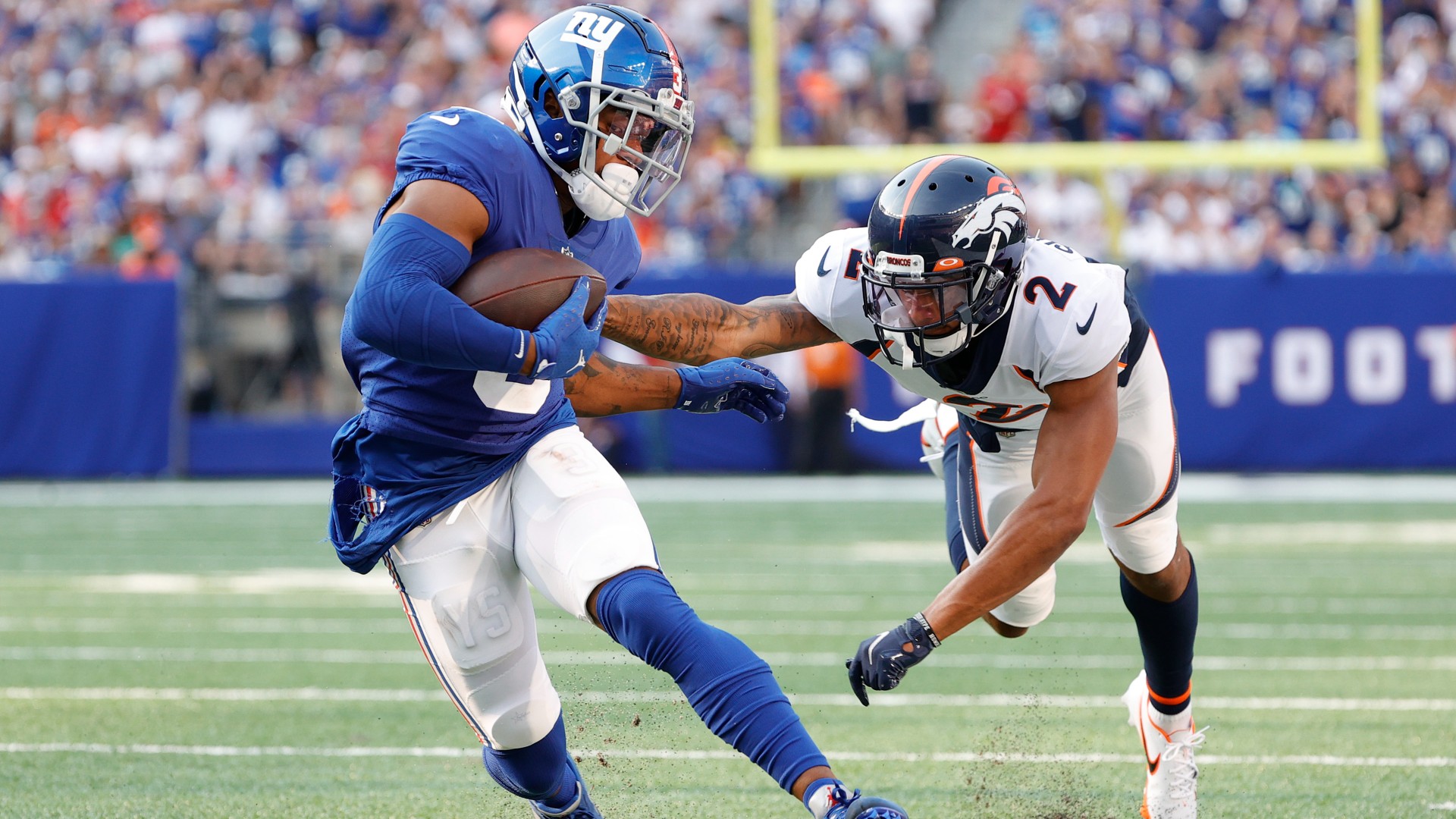 Sterling Shepard has been heavily targeted in games in which he’s played this year, but a nagging hamstring injury has kept him off the field as much as he’s been on. With a favorable matchup awaiting him on Monday Night Football against the Chiefs, plenty of fantasy football owners are undoubtedly checking the latest injury updates to see if Shepard is playing. We have you covered ahead of your final start ’em, sit ’em decision of Week 8.

We’ll continue to update this article with news on Shepard up until the official active/inactive report comes out on Monday around 6:45 p.m. ET. For all the latest fantasy updates, follow us on Twitter @SN_Fantasy.

Shepard (hamstring) was a bit of a surprise scratch last week after returning in Week 6 and catching 10-for-14 targets, but after getting in limited practices all week, Shepard is “questionable” and tentatively expected to play on Monday night against the Chiefs.

Shepard has been the Chiefs No. 1 receiver in every full game he’s played this year, averaging 11 targets/game in those three contests. Darius Slayton is back and Kadarius Toney (ankle) might be active on Monday, but Kenny Golladay (knee) is out. When you add it all up, Shepard remains the most likely to see looks. Against the Chiefs’ 26th-ranked pass defense, that should mean at least WR3-worthy numbers and likely WR2 production in PPR leagues.

If Shepard is out, then either Toney or Slayton will be the top target for the Giants. TE Evan Engram will also see a fair amount of looks, but he’s yet to do much with the targets he’s received this year. All three have potential value and could be subbed in for Shepard if you’re holding out for him. You could also try Mecole Hardman, Dante Pettis, Byron Pringle, or Demarcus Robinson, depending on how deep your league is and how desperate you are.

READ  Will there be fans at MLB games in 2021? Team-by-team attendance rules to start the season