Is Stephen Curry’s shooting slump over? Warriors superstar erupts for 40 points against Rockets 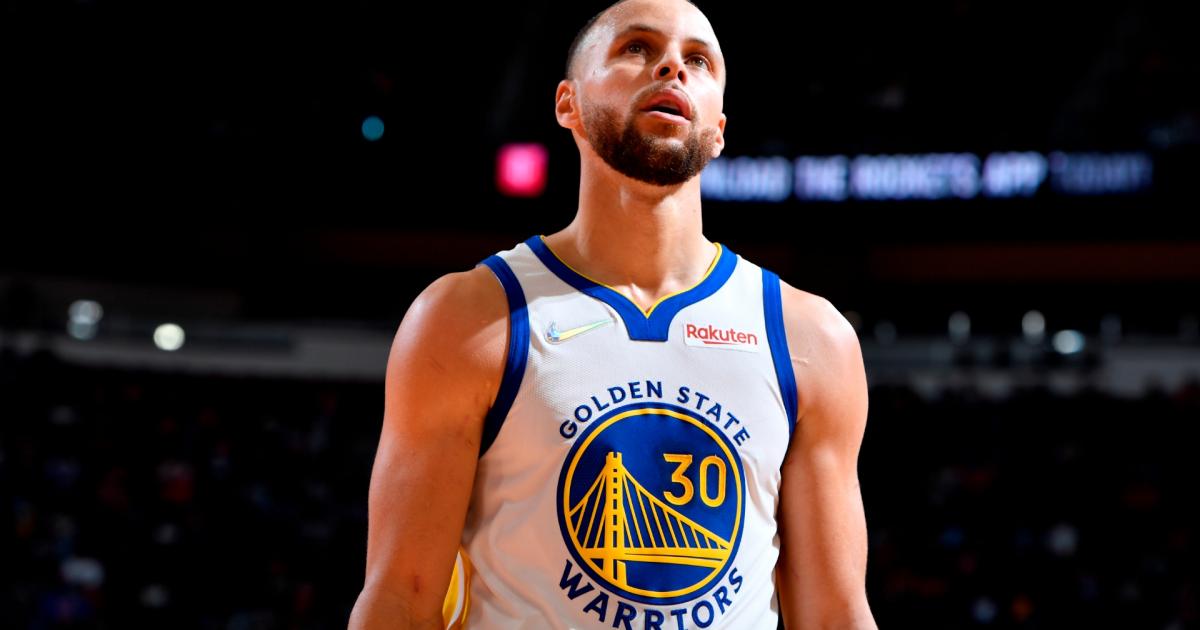 Entering the Warriors’ game on Monday in Houston, Stephen Curry was suffering through a tough shooting slump.

In the 15 games between Christmas Day and this Rockets game over the period of just over a month, the former two-time league MVP was averaging 21.2 points on shooting splits of 37.0 percent from the field and 31.7 percent from beyond the arc.

In fact, according to ESPN’s Kevin Pelton, Jan. 2022 is Curry’s least efficient full month of his career.

This is a stark difference from Curry’s form before Christmas Day. Actually, the real tipping point to him losing his shooting touch goes back to when he broke Ray Allen’s all-time regular-season 3-point record at Madison Square Garden.

Is Stephen Curry’s shooting slump over?

Curry’s performance on Monday could be where he finds his form once again in the team’s 122-108 victory. In Houston, the Warriors superstar erupted for a game-high 40 points, making it his first 40-point game since Dec. 23, when he went off for 46 points against the Grizzlies.

This game is the first since that Grizzlies matchup that he not only hit at least seven 3-pointers but also shot above 50 percent when attempting 20 or more shots.

His onslaught in the final period was crucial to Golden State picking up the win, as the young Rockets brought the deficit down to four points multiple times.