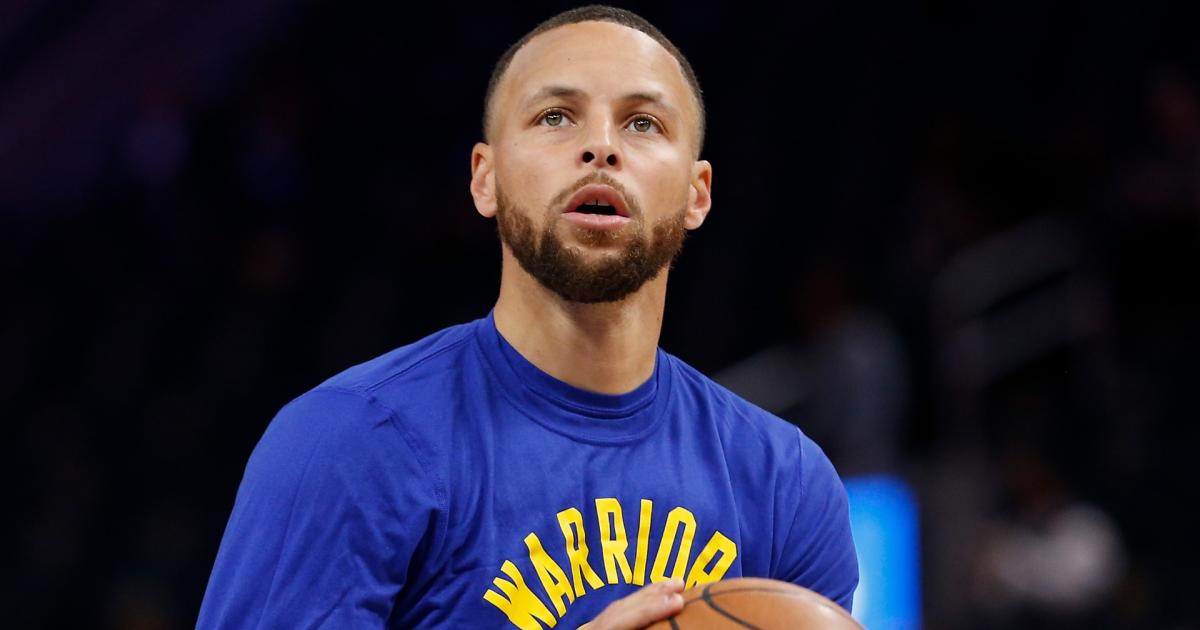 Stephen Curry didn’t play up to his usual standards in Game 1 of the Warriors’ first-round series against the Nuggets, but Golden State didn’t have any trouble defeating Denver.

In their NBA Playoff opener, the Warriors shot 52.4 percent from the field and 45.7 percent from 3-point range as a team on their way to a 123-107 win. Curry, who missed the final 12 games of the regular season with a foot injury, scored just 16 points in 22 minutes off the bench, but Jordan Poole did his best Curry impersonation with 30 points on 9-of-13 shooting.

Will Curry be ready to go for Game 2? Here are the latest updates on the two-time MVP.

Will Stephen Curry play in Game 2 of 2022 NBA Playoffs vs. Nuggets?

Curry is not listed on the Warriors’ Game 2 injury report, meaning he is cleared to play. The three-time NBA champion told reporters after Game 1 that his return was “smooth for the most part,” and he will continue to manage his injury with the team’s medical staff.

He also noted that he has “no expectations” about his role moving forward in terms of whether he starts or continues to come off the bench. Golden State started Poole, Klay Thompson, Andrew Wiggins, Draymond Green and Kevon Looney in Game 1.

“We’re always trying to figure this out because this is kind of a tough situation to deal with in terms of the quick ramp up that I’ve had, and then this is a playoff-type intensity and atmosphere,” Curry said. “But I learned a lot even just watching Klay’s comeback. There’s an energy to start in terms of that’s what I do, it’s what I expect. But there’s also like how can you make those minutes the most impactful.

“And when I watched him go through it when he came back, you know, that’s a long time he was sitting end of the first, most of the second and you’re trying to find a rhythm.”

What is Stephen Curry’s injury?

Curry suffered a sprained ligament and bone bruise in his left foot during a March 16 game against the Celtics. In the second quarter of that contest, Boston guard Marcus Smart dove for a loose ball and landed on Curry’s foot.

Steph Curry officially out for the game with what team is calling left foot soreness following this play pic.twitter.com/6edSJxQszv

Game 2 of the Warriors-Nuggets series will tip off around 10 p.m. ET on Monday, April 18. The game will be played at the Chase Center in San Francisco. The game is on TNT in the United States and TSN in Canada.

Viewers in the U.S. can stream every NBA playoff game live on SLING TV. With the SLING Orange Sports Extra package, get $10 off your first month now with access to ESPN, ESPN2, ESPN3, TNT and NBATV. NBA Playoff games on ABC are simulcast on ESPN3, which is included with SLING Orange, available for $35 per month including $25 the first month for new subscribers.

MORE: Watch the NBA playoffs on Sling TV (U.S. only)

Here is the complete schedule for the first-round series between the Warriors and Nuggets.