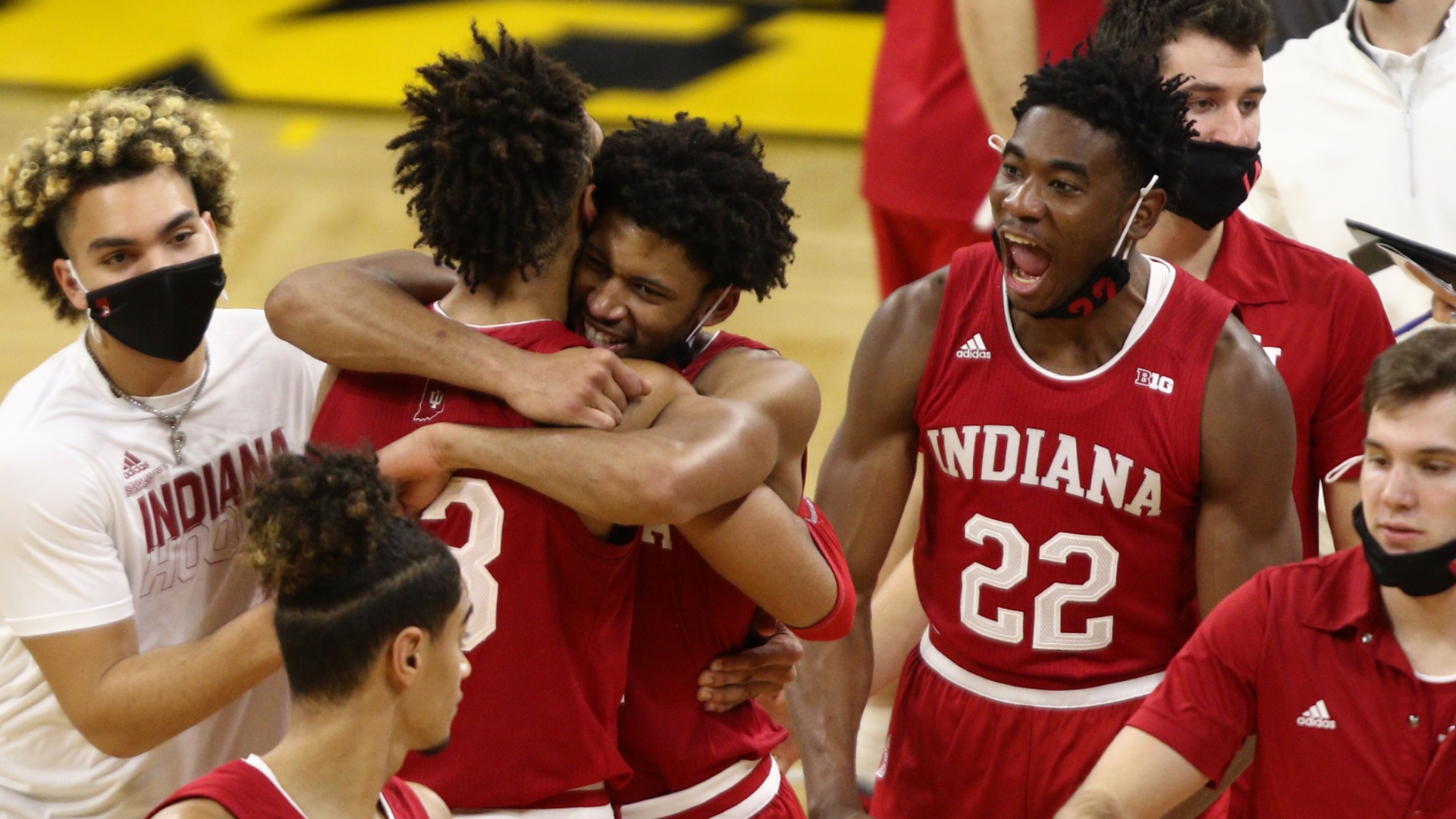 In March 1991, I was courtside at Madison Square Garden when the Villanova Wildcats lost by just two points in the Big East Tournament semifinals to eventual champion Seton Hall, falling to 16-14 on the regular season. It did not seem so much like an extraordinary moment then, just a very entertaining basketball game.

And yet, three decades later, those Wildcats carry a significant distinction in the long history of March Madness. They became the first team ever selected to the NCAA Tournament with a record just two games over the .500 mark. A decade later, after losing to LSU in a one-point game at the SEC Tournament, Georgia also finished 16-14 in the regular season and likewise was selected to the NCAAs as an at-large entrant.

Those Wildcats and those Bulldogs are the only ones, though. There have been 1,215 at-large selections since the tournament expanded to 64 teams in 1985, but no one else has made it as an at-large selection with such an unattractive record.

Are we ready, then, in a college basketball season when everything else has been impacted by the pandemic, for a .500 team to be installed on the NCAA bracket? Maybe one game over? This has been a college basketball season without precedent, so will the selection committee be interested in breaking most or all the precedents that governed its choices over the past four decades?

“I don’t want to see a huge change in that thought process,” college basketball analyst Mike O’Donnell, who calls games for ESPN and CBS Sports, told Sporting News. “If you’re .500 on the season, or you’re below, to me you should have no business being in the conversation. Because winning ultimately matters.”

Teams were permitted to play 27 games in 2020-21 and encouraged to play at least four outside their conferences. That was not universally easy to achieve because of COVID-19 issues. St. Bonaventure only got in two such games. Colorado State played three. Penn State and Rutgers each played four. These are among the many teams fighting for at-large berths with a relatively uncertain outcome.

Some of those that are members of highly competitive conferences, most obviously the Big Ten, have struggled — in part because of these truncated non-league schedules — to compile the sort of won/loss records that ordinarily would have made them attractive at-large candidates.

A year ago, when nine of the Big Ten’s teams ranked among the top 40 in the final NCAA Evaluation Tool (NET) rankings, they were projected to have 10 teams in the NCAA field by the final BracketMatrix.com composite, with the poorest overall record among them belonging to 19-12 Michigan.

This year’s Big Ten has four teams in the NET top 10 and 10 in the top 50. Among those top-30 teams, though, are 10-8 Indiana and 7-9 Penn State. Maryland is ranked 42nd in the NET and has a 9-10 record against Division I opponents. It is not just Big Ten teams facing this conundrum. In the Big East, Seton Hall is the NET’s 45th team and is only 11-8. Connecticut is 51st and stands at 8-4, having struggled with multiple interruptions because of COVID protocols.

It might be easy to look at those records and dismiss their candidacies for NCAA bids. After all, there are teams such as the Loyola Ramblers, who rank 12th in the NET and have a 15-3 record against Division I teams. They certainly could be chosen for the tournament ahead of a team from a more prominent conference. And they might be. As of now, though, whereas Indiana owns two victories over NET No. 10 Iowa, Loyola hasn’t beaten anyone ranked higher than 111th. Nearly two-thirds of the Ramblers’ wins are against teams ranked lower than 190th.

In this particular year, this is less Loyola’s fault than it ordinarily might be. The opportunity to play high-level non-conference opponents — whether they be major-conference teams or elite mid-majors — was restrained by the abbreviated schedule. The Ramblers did, however, get opportunities against both Wisconsin and Richmond and were unable to win.

“In my opinion, if you’re trying to get in the 68 ‘best’ teams, then there’s probably a .500 team that belongs in the field,” one longtime mid-major coach told Sporting News. “But if you’re trying to identify the 68 most ‘deserving,’ then the one that should be included, unquestionably, is that mid-major that has been successful. And the standard has always been, to some degree, the most deserving teams. The pandemic didn’t allow so many non-conference games to take place.”

MORE: How college bench players work to hype up teammates in empty arenas

For those in the business of projecting which teams will be selected to the NCAA Tournament, Maryland has been a team that fits squarely into the argument regarding whether the standard might be different for the 2021 edition of March Madness.

Although they own a losing record against Division I opponents, the Terps achieved road victories against No. 4 Illinois, No. 18 Wisconsin and No. 52 Minnesota, as well as a home win over No. 23 Purdue. The problem: Those are the Terps’ only Big Ten wins. They are 4-9 in the conference, and that has dragged them under the .500 mark overall.

The Terps’ schedule has been absurdly difficult. Of their 19 D-I games, 14 were played against Quad-1 opponents. The six remaining games on their current schedule are not a breeze, but the challenge could be considered a bit more manageable. The average NET ranking of those opponents is 69th, compared with 18th over their first 13 Big Ten games. If they were to go 4-2 in that stretch and finish 13-12, would they be deserving of an at-large bid?

“That’s a great question that I’ve thought a lot about,” Tim Krueger, bracket analyst for The Athletic, told Sporting News.

“Every time you write Maryland off, they come up with another win. And then every time you think this one will put them over, they lose. I guess that’s what bubble teams do, right? Their resume is pretty good. It’s not bad.

“There’s a handful of 9-8 teams, and I just didn’t feel comfortable putting them in until they got another win. My thinking has been that there’s enough other choices that have quality wins. My bracket is scattered with them.

“If there’s not enough choices, then yeah, they may look at something like that.”