How did Mariners’ Jarred Kelenic, Logan Gilbert do in their MLB debuts? 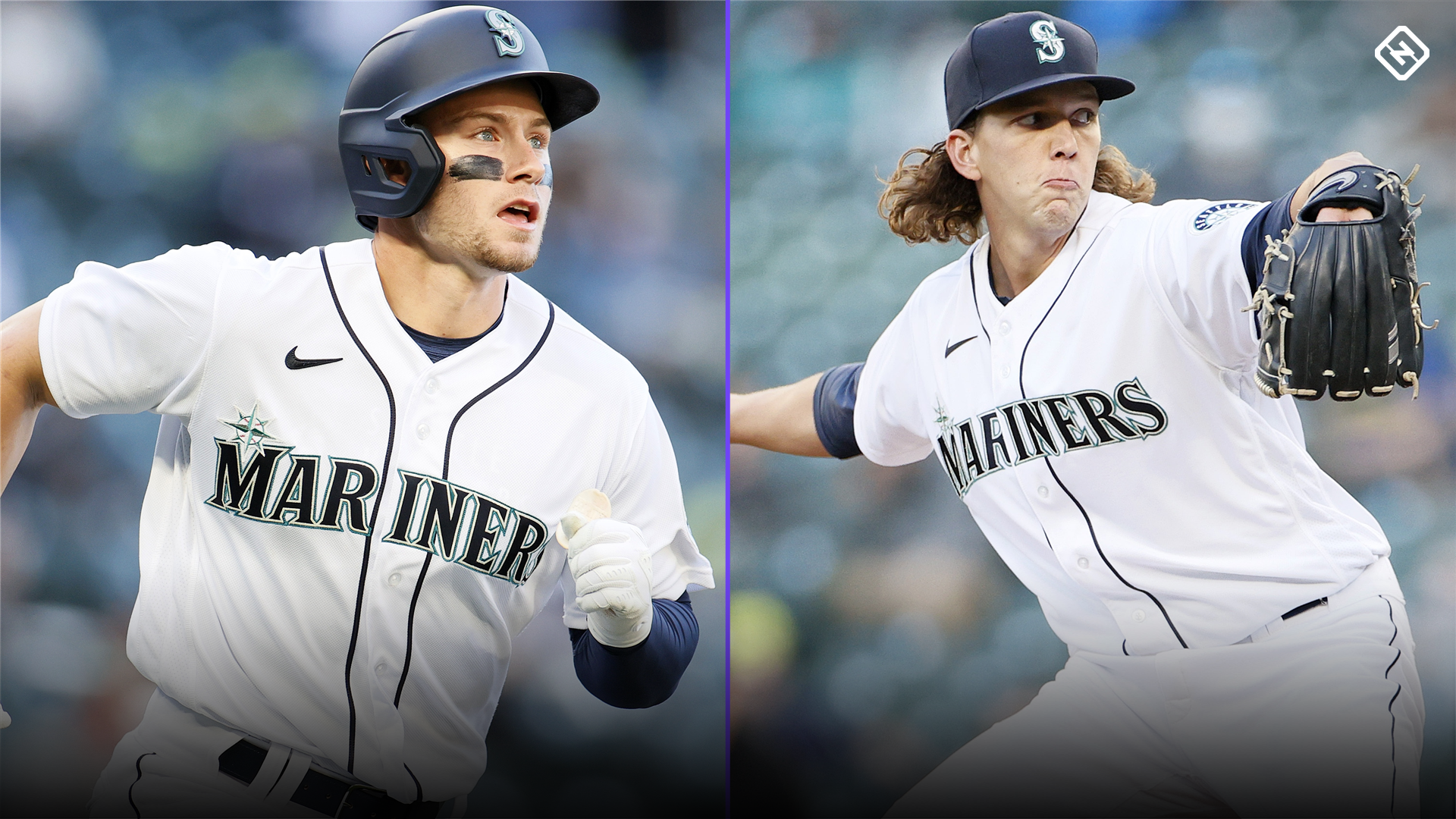 The touted Mariners prospects and first-round picks in the 2018 MLB Draft made their major league debuts Thursday night against the Indians. Their outings were highly anticipated among Seattle fans as both are viewed as critical pieces in the prospect-laden Mariners’ rebuild.

Here’s how each player fared in his first MLB game:

The Mariners plugged Kelenic into the leadoff spot, so he was the first Seattle batter against Zach Plesac in the bottom of the first inning.

Kelenic swung at the first pitch and lifted it down the right-field line. It looked as if the ball was going to sail into foul ground, but Indians right fielder Josh Naylor made a spectacular running catch, reaching over the side wall while crashing into it.

Kelenic had less success his second and third times up. In the third inning, he saw four pitches and struck out swinging; in the sixth, he saw three pitches and grounded to first baseman Jake Bauers, who threw to Plesac for the putout.

With the Mariners at home, Gilbert was on the mound to begin the game. He set the Indians down in order in the first inning but then hit some speed bumps.

In the second inning, Gilbert allowed the first home run of his major league career, a solo shot by Franmil Reyes that gave the Indians a 1-0 lead. He allowed a second run before getting out of the frame.

In the third inning, Gilbert recorded the first two strikeouts of his career but also left a fastball over the plate to Jose Ramirez. The slugger made him pay with a drive over the right-field fence to extend Cleveland’s lead to 4-0.

Gilbert’s most impressive inning of the night was the fourth. He struck out three batters, thanks largely to nasty breaking balls. He would have had a 1-2-3 inning if not for Harold Ramirez reaching on a dropped third strike.

Overall, Gilbert pitched four innings, allowed four runs (all earned) on five hits, struck out five and walked none. He threw 71 pitches; he was expected to throw a maximum of 80-85 pitches in his debut.