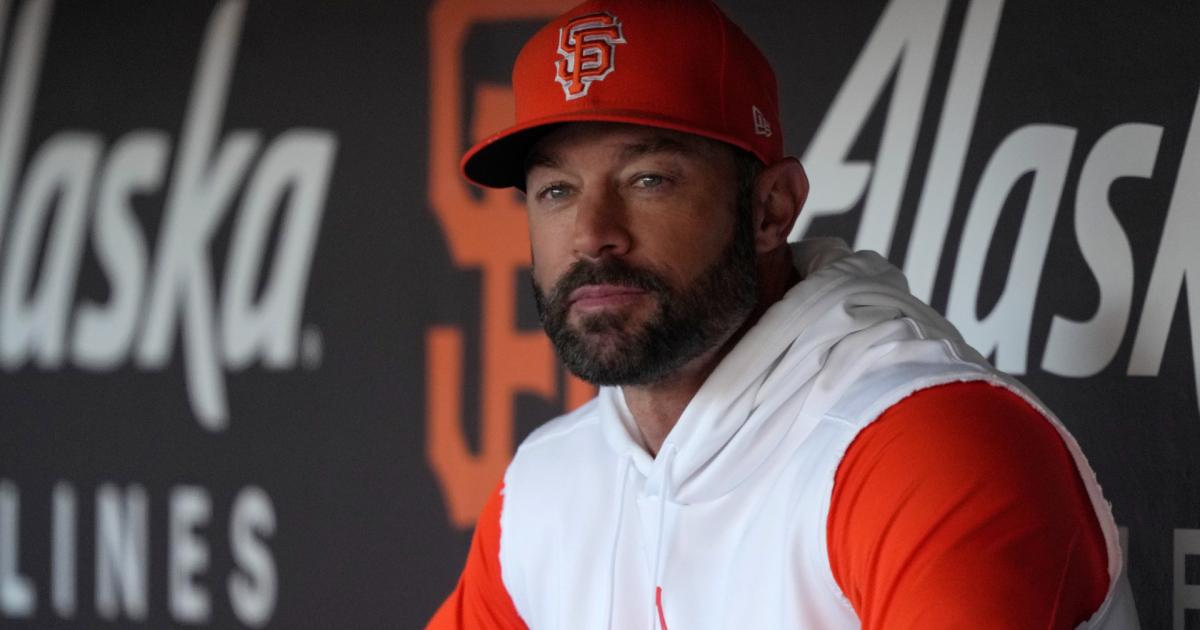 Gabe Kapler is taking a stand — except on Memorial Day.

The Giants manager made headlines for opting to stay in the clubhouse during the national anthem in the wake of the Uvalde, Texas, shooting that left 19 students and two teachers dead on May 24. Kapler said he is disappointed with the “direction of our country.”

On Sunday, Kapler said that his protest may come with a caveat: He was undecided as to whether to protest on Memorial Day, Monday, May 30. He made the decision on Monday to suspend his protest.

Today, I’ll be standing for the anthem. While I believe strongly in the right to protest and the importance of doing so, I also believe strongly in honoring and mourning our country’s service men and women who fought and died for that right. Those who serve in our military, and especially those who have paid the ultimate price for our rights and freedoms, deserve that acknowledgment and respect, and I am honored to stand on the line today to show mine.

Kapler is also donating money to two charities: Everytown, which is dedicated to ending gun violence, and Heart & Armor, “an organization devoted to veteran health and linking the experience of veterans to civilians.”

On Sunday, Kapler said he was unsure as to whether or not he was going to stay in the clubhouse for the anthem, opting to take a day by day approach to it.

“I’m very comfortable taking it day by day,” Kapler said. “I think I’ll just decide what makes the most sense in the moment. Memorial Day is an important day in our country’s history and a special day and a unique day. I find it to be one that deserves special attention.”

Kapler said Friday that he wouldn’t be coming out of the clubhouse during the national anthem until further notice. He expanded on his reasoning for his protest in a post on his personal blog.

“Every time I place my hand over my heart and remove my hat, I’m participating in a self congratulatory glorification of the ONLY country where these mass shootings take place,” Kapler wrote.

The Giants travel to Philadelphia to take on the Phillies at 4:05 p.m. ET on Monday.