For Warriors star Stephen Curry, NBA Christmas Day games have been nothing but lumps of coal 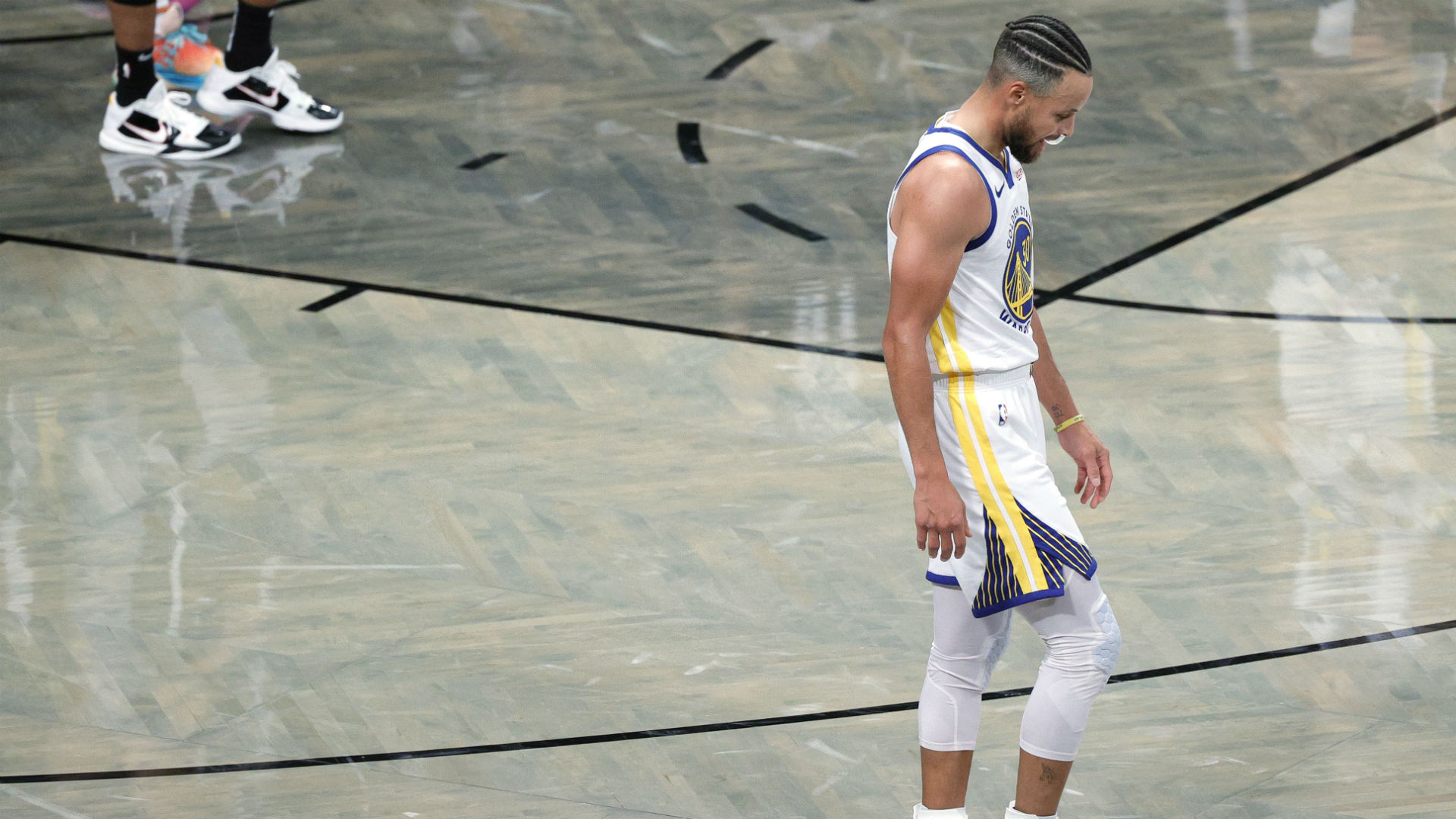 What is the best way to stop Stephen Curry? Constantly send double-teams his way? Defend him with a physically imposing forward instead of a guard? Lock him in a closet and throw away the key?

No, you simply play against the Warriors star on Christmas Day.

Curry is a two-time MVP, a three-time NBA champion and a future Hall of Famer, yet he becomes a mere mortal when he takes the floor on Dec. 25. In seven career games on that date, Curry is averaging just 12.3 points per game while shooting 29.2 percent from the field and 20.5 percent from 3-point range. To put those numbers in perspective, Curry has averaged 23.5 points through 700 career games on 47.6 percent shooting from the field and 43.4 percent on 3-pointers.

READ  LeBron James' 'The Decision': Five things you may not know about infamous ESPN special

Of the dates on which he has played at least three games, Dec. 25 is Curry’s worst shooting day of the season in terms of field goal percentage.

In his last Christmas Day appearance, a 127-101 loss to the Lakers, Curry scored 15 points on 5-of-17 shooting and had the same number of assists as personal fouls (five). He has never posted 20-plus points on Dec. 25, and he has failed to hit more than two 3-pointers in any game on that date.

Curry has eight total 3-point field goals across those seven games. During his 2015-16 MVP season alone, Curry drained eight 3-pointers or more in a single game on 16 different occasions.

“It’s been a tough go,” Curry said of his Christmas Day performances after that 2018 defeat. “I really don’t know.”

Can Curry finally break out of his holiday funk this year in a matchup against the Bucks? Well, it could be a challenge for multiple reasons.

First, Curry will be missing his most trusted teammates. Klay Thompson is out for the entire 2020-21 campaign with a torn Achilles, and Draymond Green will miss his second straight game after injuring his foot during practice last week. If Tuesday’s season opener against the Nets is any indication of how the Warriors will look on Friday, Golden State may be better off telling Curry to stay home with his kids.

And then there’s the opponent. In 16 career games against Milwaukee, Curry has averaged 19.9 points, his lowest mark against any team. The Bucks had the top defensive rating in the NBA last season, and now they can assign Jrue Holiday to harass Curry in the backcourt while protecting the rim with bigs like Giannis Antetokounmpo and Brook Lopez.

If Curry is searching for good news, uh… At least Christmas Day only comes once a year!