Warning: The magic method ILJ\Backend\User::__wakeup() must have public visibility in /home/xdpokercom-7565/public_html/prod/wp-content/plugins/internal-links/backend/user.php on line 184
 FIBA U17 Basketball World Cup results: Dates, time, schedule and how to watch tournament - XDpoker
Skip to content 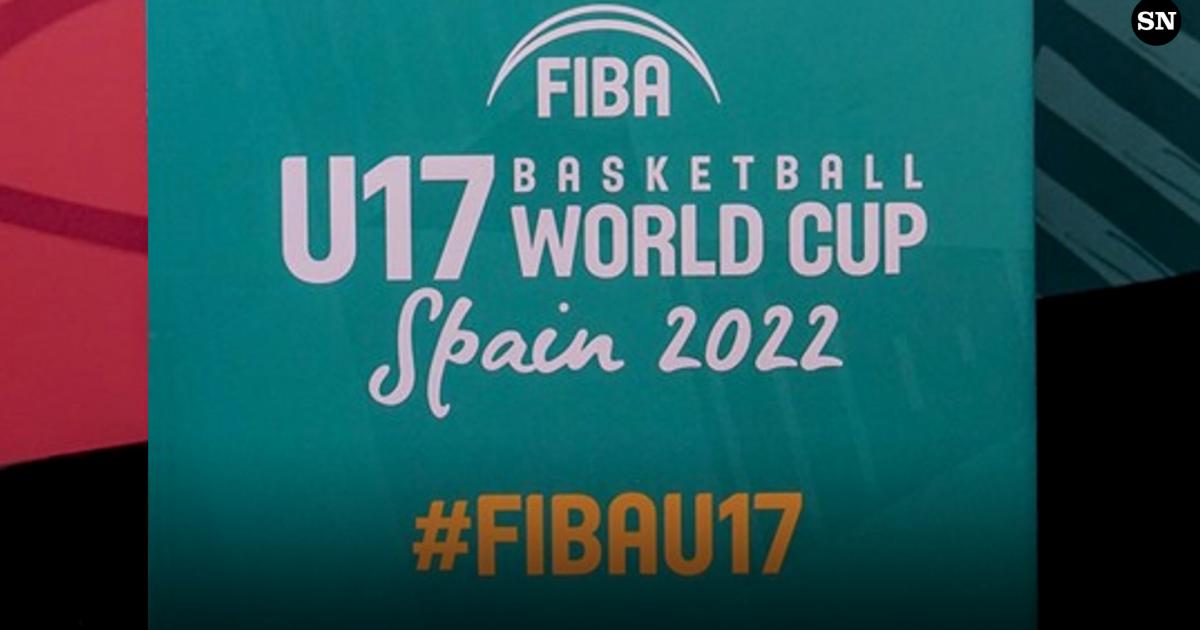 Some of the best young talent in the world is on display at the FIBA U17 Basketball World Cup.

Sixteen countries qualified for the tournament that is being held in Malaga, Spain. The tournament kicked off on July 2 and will run through next weekend with the World Cup Final landing on July 10.

If you’re looking to see some future NBA players from all around the globe, we have you covered on how to watch the FIBA U17 Basketball World Cup.

The 2022 FIBA U17 Basketball World Cup will run for eight days, from July 2 through July 10. There are four groups of four countries, and each team will all advance to the knockout stage.

The results of the group stage will determine the seeding for the knockout stage, with the top team from Group A facing off against the lowest-ranked team from Group B, and so on and so forth.

The single-elimination knockout stage will conclude with the World Cup Final on July 10.

The United States will play three Group Stage games before advancing to the knockout round. You can find their schedule below.

The United States went 3-0 in the group stage and will take on Egypt in the first round of the knockout stage on Wednesday, July 6 at 6:15 p.m. ET.

You can find the knockout stage matchups and updated standings from the group stage for the FIBA U17 Basketball World Cup below. Teams were rewarded two points for a win and one point for a loss.

All playoff games are single elimination. The entire first round will be played on Wednesday, July 6.

How to watch the 2022 FIBA U17 Basketball World Cup

FIBA U17 Basketball World Cup games are not televised. Every game can be live streamed for free on YouTube at YouTube.com/FIBA.

The FIBA U17 Basketball World Cup is being held in Malaga, Spain. Games are played at El Limon in Alhaurin de la Torre and Elena Benitez in San Pedro Alcantara.

There are 16 countries that qualified for the FIBA U17 World Cup.

You can find them listed alphabetically below:

Previous winners of the FIBA U17 Basketball World Cup

The FIBA U17 Basketball World Cup began in 2010 and occurs bi-annually. In the history of the tournament, the United States has won the World Cup at all five events.

Each of the previous five tournament MVPs has played in at least one NBA game.