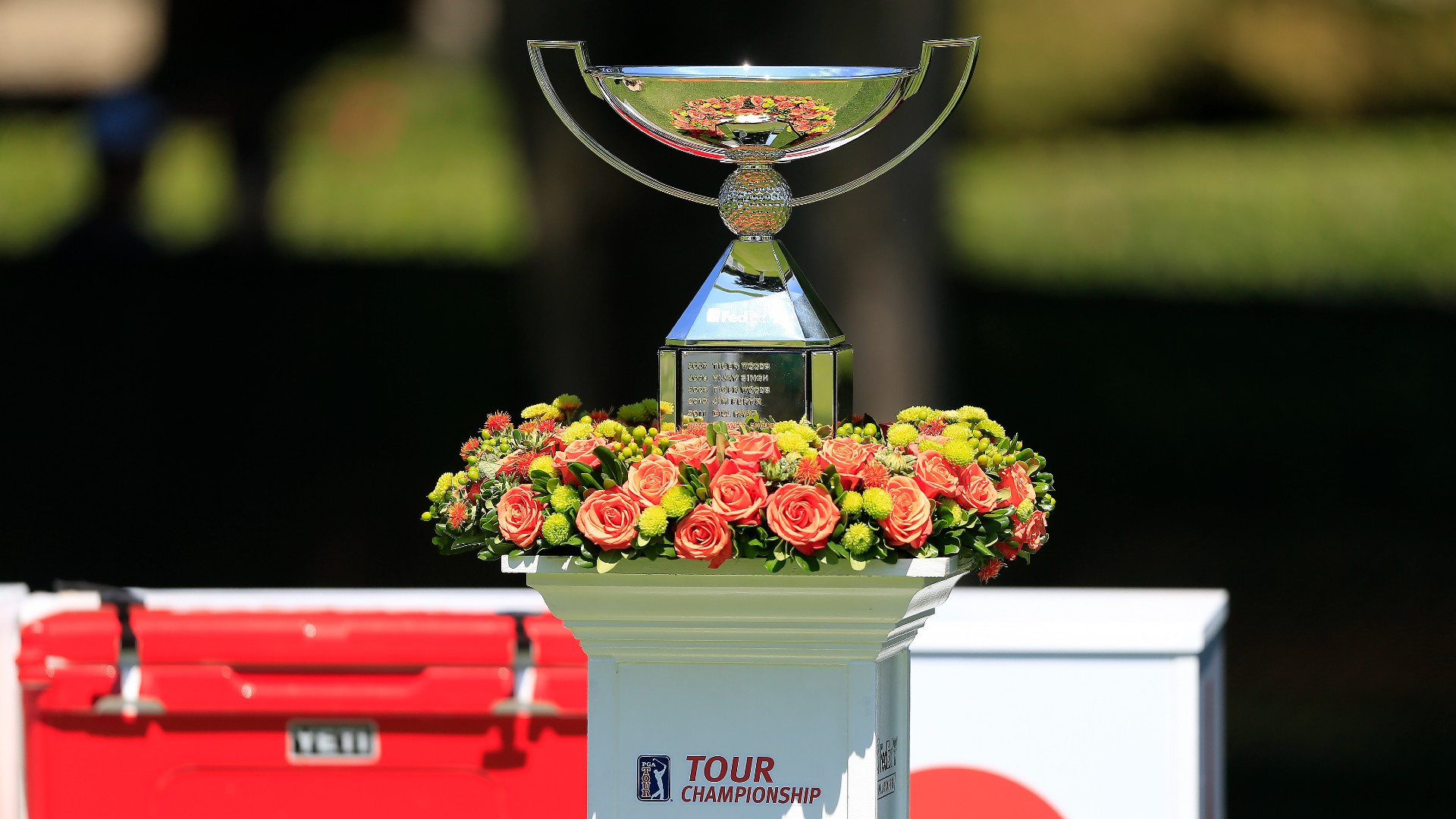 The top 125 golfers from the past year have begun going through the final stretch of the year with the FedEx Cup playoffs, starting with The Northern Trust, then the BMW Championship before they end at the Tour Championship.

The field will go from the full 125 down to 70 for the BMW Championship and down to 30 for the Tour Championship. Those final 30 golfers will each get a cut of the largest purse in the tour, with the winner taking home a major prize.

Here’s everything you need to know about the 2021 FedEx Cup, including standings, rules, points, schedules and payouts.

Following the end of the BMW Championship, the field of golfers will be cut down to just 30 for the Tour Championship.

Here is a look at the standings after The Northern Trust, won by Tony Finau.

How do the FedEx Cup Playoffs work?

Golfers have spent the past 11 months racking up points during the regular season in the PGA Tour. When Kevin Kisner won the Wyndham Championship on Aug. 15, the regular season came to a close, and the 125 golfers with the most points moved on to the playoffs.

First up, they compete in The Northern Trust. Playoff points are significantly higher in the playoffs than the regular season — more on that later — so it is more important than ever to make the cut. However, golfers that don’t can still reach the second round, which is the BMW Championship. The top 70 golfers in points will compete in the event, and all of them will remain throughout the entire four rounds as they hope to earn a top 30 spot in the Tour Championship.

Winning the Tour Championship is big. Golfers that come in first not only get a nice paycheck, but they grab a tour exemption for the next five years.

Golfers can earn 500 points for winning a normal PGA Tour event; 550 for winning at the World Golf Championships, The Genesis Invitational, the Arnold Palmer Invitational and the Memorial Tournament; 600 for the top spot in the Masters, PLAYERS, US Open, Open Championship and PGA Championship; and 300 for additional events. Golfers that reach the 36-hole cut in any tournament automatically receive points that get progressively lower.

While it helps to perform well during the regular season, the playoffs crank the point totals up a notch. In winning The Northern Trust, Finau earned 2,000 points. Second place earns 1,200, third hits 760 and so on. The winner of the BMW Championship will benefit from the same amount of points. Click here for a full breakdown of playoff points.

However, once the Tour Championship comes around, all previously accumulated points go out. The benefit to racking up the points is to secure a spot in the exclusive top 30 needed to reach the final round and to earn a nice handicap to begin the championship.

Here is the full handicap system:

Tony Finau kicked off the FedEx Cup Playoffs with a win in a playoff against Cameron Smith to take the lead in the standings. The win makes sure that he is positioned well heading into the second round, the BMW Championship, and ultimately for the Tour Championship, where the leader will start at 10 under.

The top 70 golfers in the FedEx Cup standings will travel to Owings Mills, Maryland, to play at the Caves Valley Golf Club. And unlike other events, all 70 golfers will play until the end, regardless of their position after the first 36 holes.

This will be the final event of the 2020-21 PGA Tour and the last chance for golfers to earn their big pay day at the end of the season. The East Lake Golf Course in Atlanta will host the event, as it has done since 2004.

Winning the FedEx Cup Playoffs always results in a massive payday. The winner gets to take home $15 million of the total $60 million prize pool. That is $10 million more than what the second-place finisher will earn.

Last year, Dustin Johnson earned $15 million for winning the Tour Championship. Here’s how the 2020 field wound up shaking out.