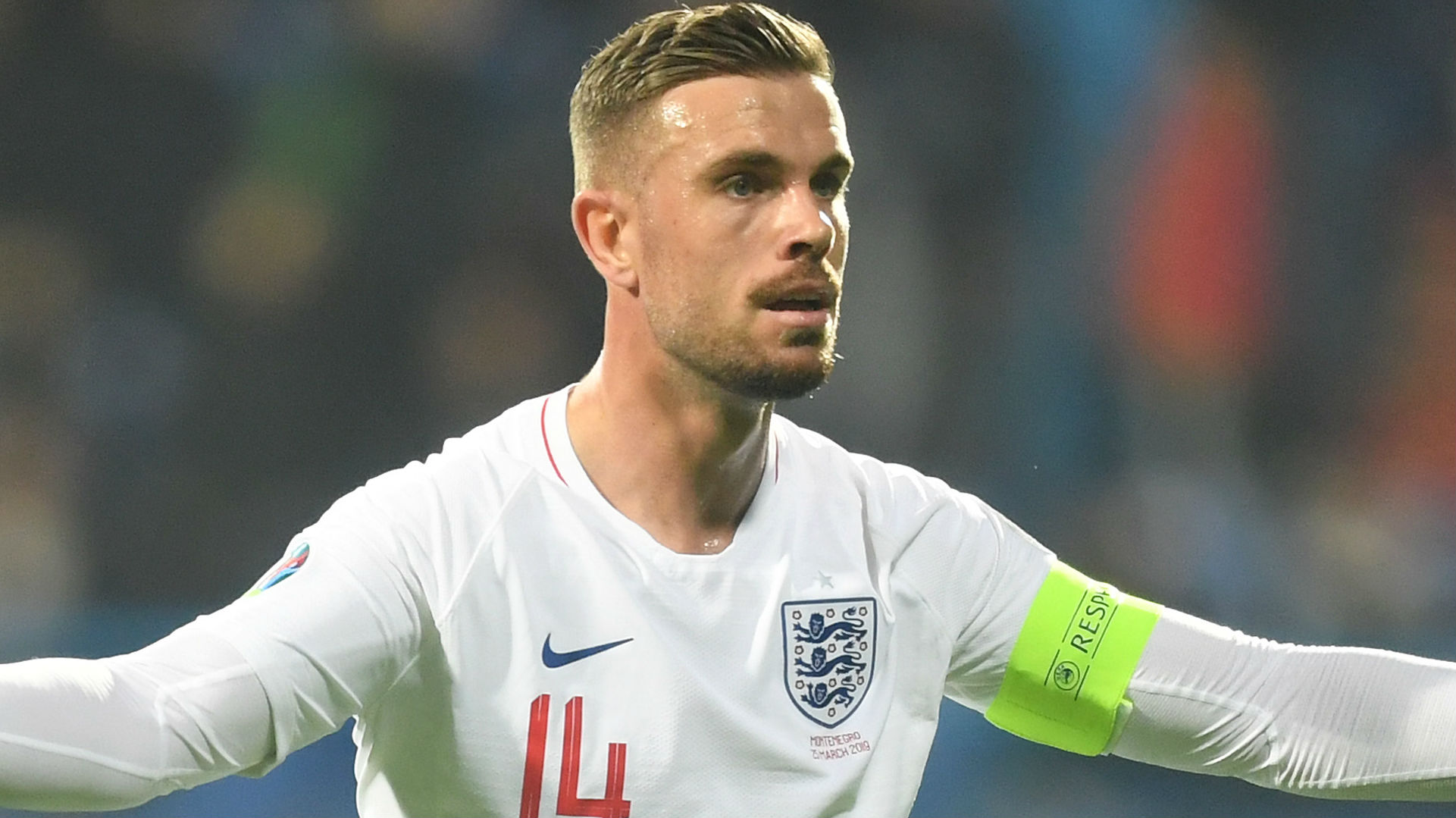 England manager Gareth Southgate has revealed his fears that midfielder Jordan Henderson could miss Euro 2020 due to his groin injury.

Henderson underwent surgery on the injury last month and was ruled out for at least five weeks.

But the Liverpool captain could be out much longer, putting his availability in doubt for the rescheduled tournament, which is set to kick off in June.

“In terms of promises, we can only say that Hendo himself is very optimistic about how the operation went and the prognosis that the specialist has given him as to what is possible,” Southgate said.

“We are conscious that with any injury of that nature, there is a guide and a time defined – but that anything can happen along the way.

“We know it’s going to be close to the end of the season and we will just have to see how it goes. He will give himself every chance of being available.

“And, of course, we also know he is likely to be a bit short of match minutes in high-level games.

“There are a lot of things to take into consideration but, at the moment, that is a decision that is a few weeks away.”

How much of a blow would Henderson’s absence be?

Henderson has been a regular for the Three Lions for several years, playing a key role as England reached the 2018 World Cup semi-finals.

The 30-year-old has continued to feature regularly for Southgate since the tournament in Russia, earning 58 caps in his career.

Though his absence would be a blow, England appear to have the depth in central midfield to cope.